And Now … the Hamodia Word Of the Year 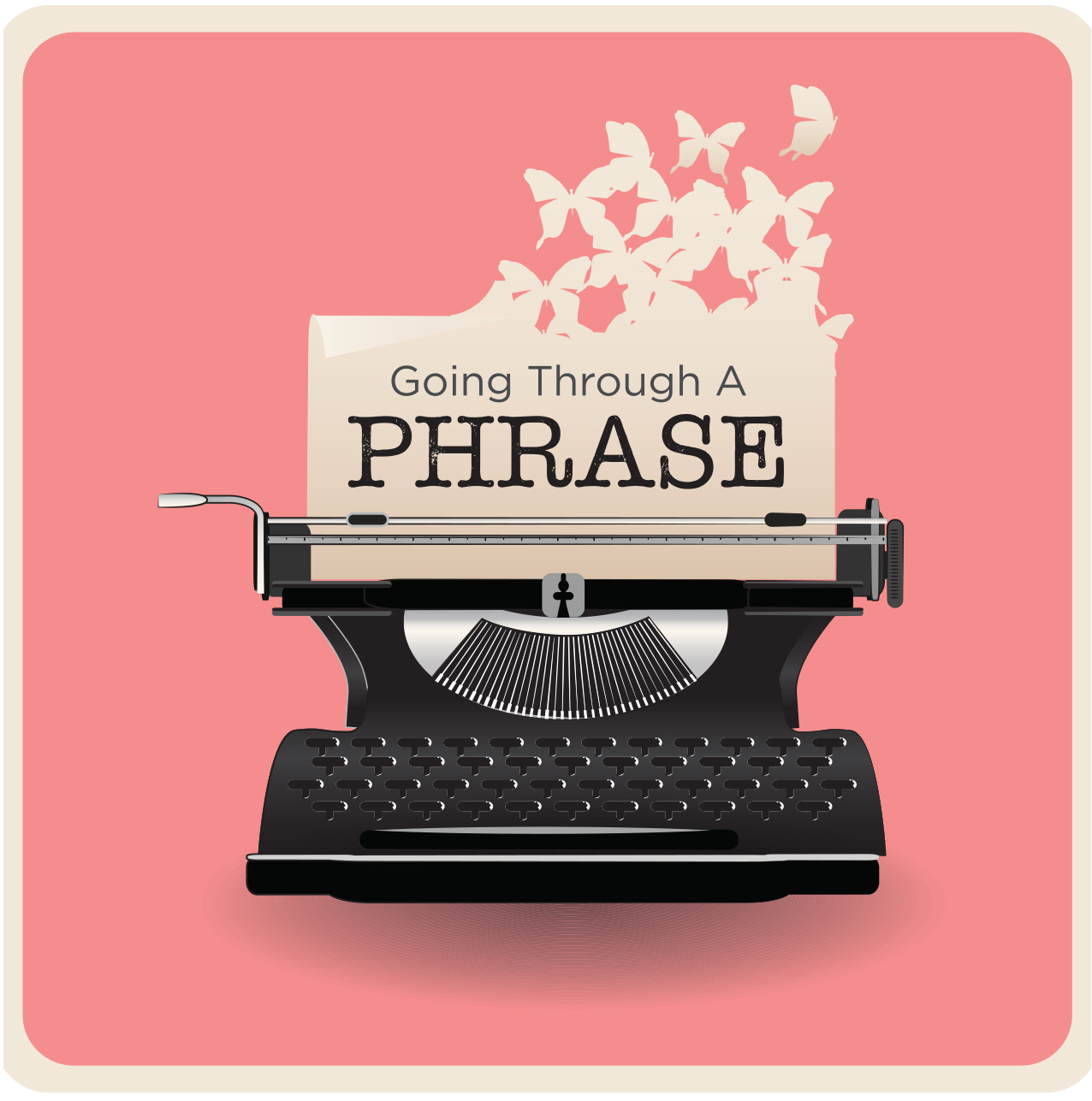 By the power vested (not to be confused with invested) in me (via keyboard and chutzpah), I hereby launch the Hamodia Word of the Year (WOTY) for 2016. (See below for details.)

When I leaked the idea to one of my esteemed colleagues, she asked, “Shouldn’t our WOTY be in September?”

That’s a praiseworthy thought. It reminds me of when I opened my first checking account. Shortly after I got married, my wife and I moved to Yerushalayim. I opened my first checking account in a bank run by religious Jews. It felt more like a shul than a bank. The experience was so surreal that I was inspired to use the Hebrew date on my checks instead of going Gregorian.

It didn’t take long, though, for me to realize that I was living in a bubble. Going by the lunar date, I felt 16.5 percent of my earthly weight. But my feet weren’t touching the ground. The habit was bad for my fiscal health — an object lesson in misplaced piety.

To get pious about it, watching our language around Rosh Hashanah is in a league of its own. That’s better left to my rabbinical colleagues. So, for this, I’ll stick with the solar system. And, with a helmet tip to Scott Carpenter and John Glenn, wish you Godspeed.

Oxford Dictionaries (OD) was (no, not were; it’s a brand, not a set of books) ahead of the pack with post-truth for 2016. It was an obituary for truth. Frankly, it’s depressing. I didn’t attend the funeral. And, unlike Mark Twain, I didn’t send a letter of approval. To paraphrase another line from Twain, the reports of truth’s death are an exaggeration.

OD has an edge in the word game. Its ancestor, the Oxford English Dictionary, is caretaker of Her Majesty’s Treasury of 2.3 billion words. The massive Oxford English Corpus “collects around 150 million words of current English each month from newspapers, books, blogs, and transcripts of spoken English.” Instead of the original scraps of paper, Oxford’s lexicographers use software “to identify new and emerging words on a daily basis and examine the shifts in how more established words are being used.”

OD chooses it’s WOTY by analyzing which word or phrase “has attracted a great deal of interest over the last 12 months.” It doesn’t have to be a new word, but one “that is judged to reflect the ethos, mood, or preoccupations of that particular year and to have lasting potential as a word of cultural significance.”

The other major WOTY players weren’t all sweetness and light either. Dictionaries are not where seldom is heard a discouraging word.

Merriam-Webster’s (MW) WOTY was surreal. They define it as “marked by the intense irrational reality of a dream.” They trace the word back to the 1930s, derived from the growing artistic movement, surrealism.

MW has a straightforward criterion for choosing WOTY: a spike in lookups of the word for different reasons over the course of the year. “Beginning with the Brussels terror attacks in March, major spikes included the days following the coup attempt in Turkey and the terrorist attack in Nice, with the largest spike in lookups for surreal following the U.S. election in November.”

Now why would there have been a spike in lookups after the election?

(No doubt you noticed my use of “surreal” earlier. I meant in the dreamlike sense, not the nightmarish sense.)

Using its own combination of lookups and analysis, Dictionary.com aims to “pick a Word of the Year that embodies a major theme resonating deeply in the cultural consciousness over the prior 12 months.” The theme they found in our troubled consciousness was xenophobia: “fear or hatred of foreigners, people from different cultures, or strangers.” And they add that it “can also refer to fear or dislike of customs, dress, and cultures of people with backgrounds different from our own.”

The granddaddy of WOTY is The American Dialect Society (ADS), whose members vote on their WOTY. I have decided to adapt their criteria for the “Going Through a Phrase” 2016 word-of-the-year nominations.

However, unlike the dictionaries or ADS, Hamodia is not about words (present column excluded). It’s more about, oh, everything.

And the very notion of picking a topic or, horrors, person of the year, for Hamodia is potentially incendiary. So I’m going to tread lightly here and suggest some guidelines.

The word or phrase should “reflect important events, places, ideas, or preoccupations” of readers. No names of people; no slander or bashing (you know what I mean). Words can be English, Hebrew, Yiddish, Yeshivish or Yinglish. Or any combination thereof. Nominations will be accepted for 2016 words of the year through January 15.

And watch your language.