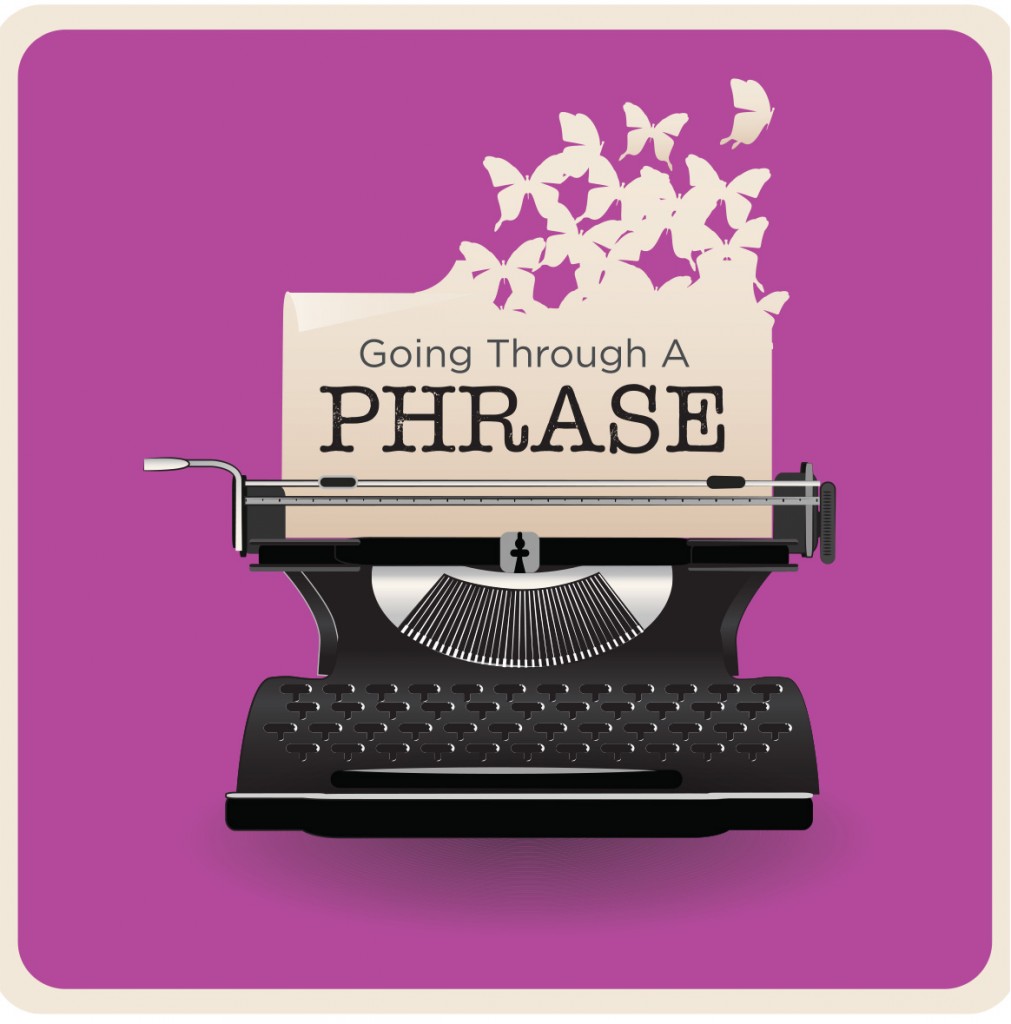 New York is the crucible of coexistence. It’s where Lady Liberty holds her huddled masses’ feet to the torch.

My gray beard makes me a natural target. I often get people calling me “Rabbi.” I tell them, “Rabbi is my brother’s name.” At Hamodia, some colleagues call me “Rabbi Schiller’s brother.” That reached its crowning touch in an email telling me about a magazine story on my brother Rabbi Nota Schiller, Rosh Yeshivah of Ohr Somayach:

“Did you see the article about Mr. Schiller’s brother?”

I am visibly Jewish. In some countries, that alone could be hazardous. But, as Harav Moshe Feinstein, zt”l, writes, America is a “malchus shel chessed — a kingdom of kindness.” I am a subject of that kingdom.

Some 30 years ago, my wife and I took the family to a roller-skating rink in Lynbrook, Long Island. As I watched the kids making the rounds of the rink, I took note of the array of nationalities. Suddenly, I saw my son — with his yarmulke and peyos — bump into a Chinese fellow and fall down. The other guy stopped, smiled and helped my son to his feet.

I felt a surge of gratitude — not just for the helping hand, but also to the country where that could happen. In another time and another place, that would have been enough to set off a pogrom.

By contrast, passing through Amsterdam, we stopped to ask directions. The driver in the next car glared at me … and closed his window. Then I stopped to ask a police officer, who replied, “You can’t get there.” Later, when we walked around, people stepped aside and avoided us.

But in Manhattan, when we went to the Intrepid Museum, a young black staffer waved to me and said, “Mah nishmah?”

In Brooklyn, a black man stopped to smile and say, “Shalom, sir.”

A Puerto Rican handyman who does repairs in my building greeted me, “Cómo estás — how are you?”

In a laundromat in Boro Park, I stepped where the Hispanic manager had just mopped. He shook his head and, with perfectly inflected ­dripping sarcasm, he said, “Yasher koyekh!”

The night of the great blizzard of 2010, my wife and I went to a ­chasunah in Williamsburg. We couldn’t drive, but the family provided buses. (Even with the bus, it took six hours to get back to Flatbush!)

Knowing I wasn’t driving, I ordered a margarita at the bar. But the mix tasted like a tincture of toxic chemicals. So I switched to straight tequila, much to the amusement of the Hispanic bartender. When I went for a refill, he asked if I was ever in Mexico. … Then he told me that he was from Cuba.

In response, I made a politically inept toast. I lifted my glass and said, “Venceremos!” That means “we shall overcome.” But the Spanish slogan is most closely associated with Che Guevera — hardly a hero to Cuban émigrés.

But my ultimate New York moment came in Connecticut.

Actually, it came from on high.

One day, my wife and I drove to the Mark Twain House & Museum in Hartford. After the tour, I went into a shop for coffee. As I stood on line, I felt a tap on my shoulder. I turned around — only to find myself eye to chest with a massive black man in his 20s.

Instantly, my reflexes went on full inert. I slowly looked up and made eye contact.

He stared at me wide-eyed, nodded, then solemnly said …