Columns Nutrition Milk Does a Body Good? A Look at the Science
Nutrition 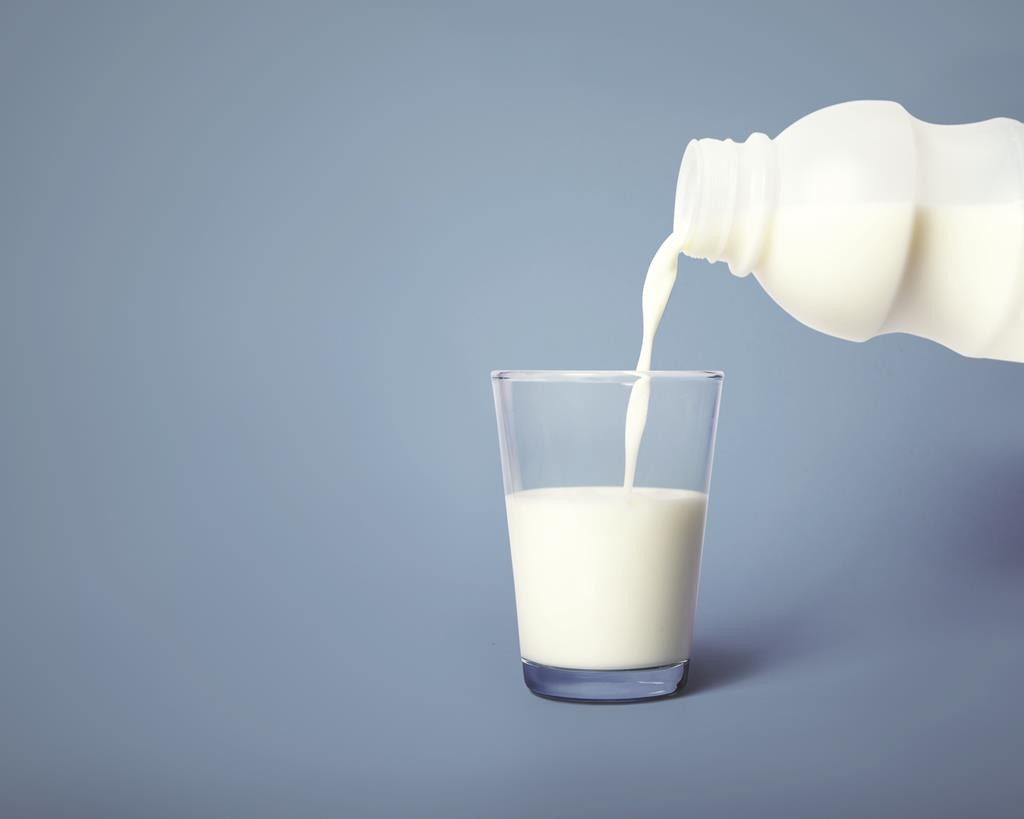 Embattled milk producers in the U.S. launched a social media campaign this week to rebuild public confidence in the health benefits of their product.

But how healthy is it?

While the U.S. government urges milk consumption, some studies have begun to suggest potential ill effects from drinking too much of the white stuff. It gives a body pause, so to speak.

Here then is a quick review of what science currently says about milk’s health benefits:

A diet rich in milk has long been promoted as a way for children to build strong bones and muscles, and stave off the harms of osteoporosis in seniors. Proponents have especially noted its calcium, potassium and Vitamin D content. The U.S. Department of Agriculture recommends daily consumption of fat-free or low-fat milk or dairy products, at 2 to 2 1/2 cups for younger children and 3 cups a day for older children and adults.

Some consumers say the healthiest type of milk is raw milk, straight from the cow. But health officials say milk must be pasteurized to kill off disease-causing germs like campylobacter and salmonella. Studies indicate pasteurization can affect a few of the vitamins found in milk, like thiamine, vitamin B12, and vitamin C — but milk is only a minor source of these vitamins. Overall, pasteurization does not significantly change the nutritional value of milk — and it may save lives, according to the Centers for Disease Control and Prevention.

Some scientists have begun to question previous statements about milk’s benefits. For example, some researchers have noted low fracture rates in Asian countries where little milk is consumed, and questioned whether there is enough evidence to support the federal milk consumption recommendations. What’s more, some studies have linked milk to risk of ovarian and prostate cancers — though many scientists believe more research is needed before drawing conclusions about milk as a cause.

Last year, a Swedish study published in a British medical journal found women who drank three or more glasses a day died at nearly twice the rate of those who drank less than one glass a day. Broken bones were more common in women who were heavy milk drinkers, too. Other dairy products were not linked to such problems. The study’s lead author — Dr. Karl Michaelsson of Uppsala University — called the results too preliminary to merit a change in dietary recommendations, and said differences in the American diet might diminish the kind of potential harm seen in the Swedes in his study.

The Swedish study prompted media headlines such as “Milk may not be very good for bones or the body.” Calling it a breaking point, milk producers decided to do something more to address declining milk consumption and anti-milk messages from vegan groups, non-dairy competitors and others. The new social media campaign highlights, for example, how much more protein a consumer can get from cow milk compared to almond milk. Milk producers also are arguing the importance of milk in a culture where soda consumption is high and many kids don’t eat the recommended amounts of fruits and vegetables.

“The idea that milk is ‘a perfect food’ has been discredited,” said David Levitsky, a nutrition and psychology expert at Cornell University. But it remains a rich source of calcium and is still viewed as a valuable part of a well-balanced diet — especially for kids, Levitsky said, adding that the bone-building benefits of milk falls off for people during their 20s. “It’s a good food,” Levitsky said. “But you shouldn’t look at it as a magic food.”