Columns Language Many Thanks
Language 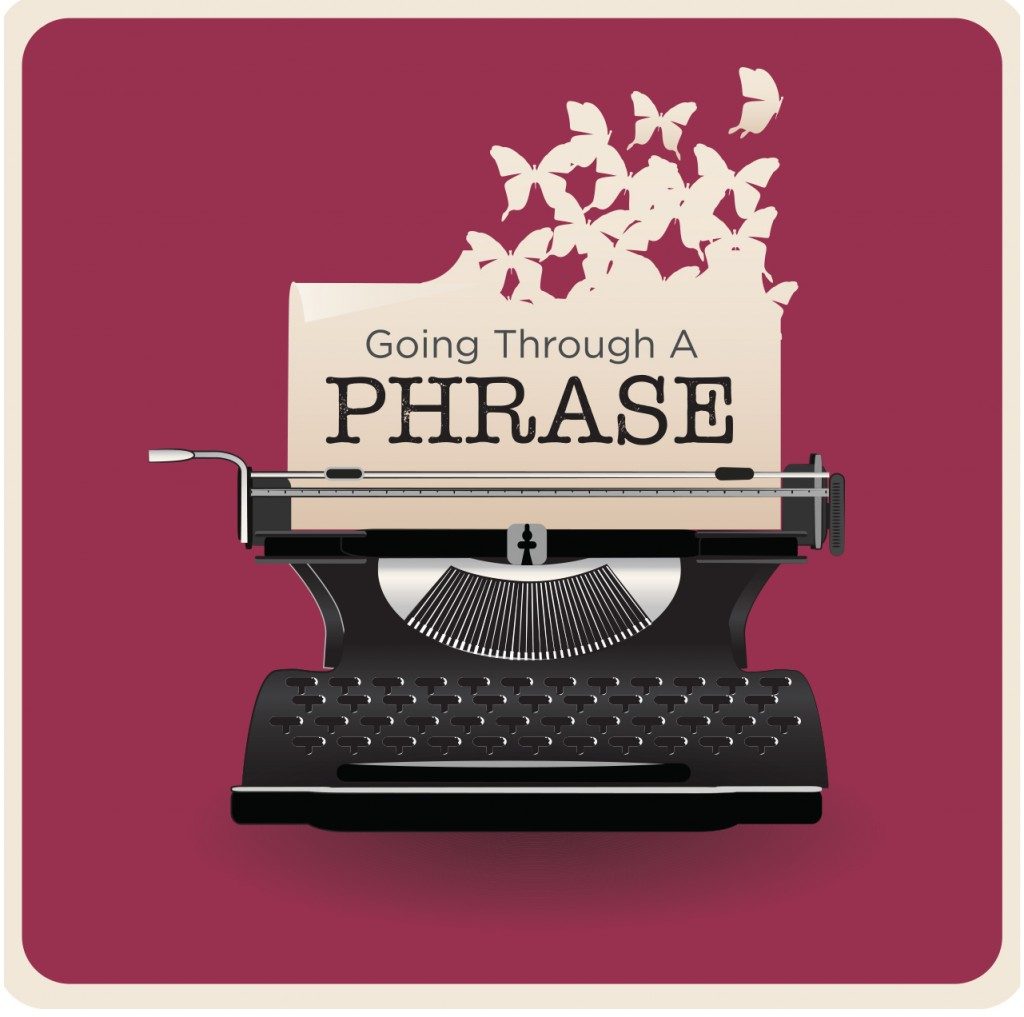 Someone once did a favor for the Chofetz Chaim who, so the story goes, responded, “Yasher koyech.” The good-deed-doer replied, “S’nisht doh fahr vos.” That’s the equivalent of “Think nothing of it,” or today’s popular verbal shrug, “No problem.”

The Chofetz Chaim responded by repeating “Yasher koyech.” And the fellow repeated his polite dismissal. After a few rounds of this, the Chofetz Chaim explained that yasher koyech is more than a thank-you. It’s a blessing. The appropriate response is “Baruch tihiyeh — May you be blessed.”

Before you jump on my orthography (academese for spelling) for yasher koyech, let me just point out that I know most people spell it yashar koach. But for both Hebrew and Yiddish, transliteration is often more lawless than translation. It’s the Wild East.

Hamodia style for Yiddish transliteration walks a tightrope between the academic YIVO Institute for Jewish Research (which systematized a language that loves to buck the system) and the various dialects of Frumspeak — from yeshivish to chassidish.

I’m telling tales out of school here, but if you get to read this, that means it slipped through the layers of approval and proofreading. Here’s the inside skinny from the official Hamodia style sheet:

Hold your ferd. We’re barely out of the chute.

Heaven and Hamodia forgive me, but I nonconcur. The correct version is just not in common use. It’s Hebrew. And the popular catch phrase is derived Yiddish. Often, in informal writing, it gets truncated to shkoiyech.

But where does the original phrase come from? The Talmud (Shabbos 87a) tells of the aftermath of Moshe smashing the Tablets upon seeing the Children of Israel worshiping the Golden Calf.

What was G-d’s response to Moshe? “Yeyasher kochacha sheshibarta — May your strength be true (or increased) for breaking them.”

So, whether you say it correctly or like I do, yeyasher kochacha is a blessing. It’s not a simple tip of the hat and “much obliged.”

However you express it, though, there is perhaps nothing more important than gratitude.

The Amshinover Rebbe, shlita, told me, based on the Ramban, that Adam might have been forgiven for eating the fruit. But Adam said, “The woman You gave to me gave me the fruit and I ate.” The ingratitude was unforgivable.

How do we start each day? We say “Modeh ani — I thank You…” The root of the word modeh — thanks — means to admit or confess. To thank G-d — or to thank anyone — is to admit we owe a debt.

I wonder if that’s why we often stumble and struggle for a way to express sincere thanks.

Eric Partridge, in Origins: A Short Etymological Dictionary of Modern English, noted that the English word thank is directly related to think. To be thankful is to be thoughtful.

The Oxford English Dictionary cited usage of “many thanks, best thanks.” And then with “intensifying adverbs and phrases, as thanks awfully, ever so, a lot, a million (orig. U.S.), very much…”

Interestingly, I didn’t find any citation in the OED for the phrase “thank you so much.” That came about as a sincerism to replace the trite-sounding “thank you very much.”

(I thought I coined a good word there, but I discovered the coin was minted before WWI, when the Italian musician Albert Savinio initiated a school of thought he called “Sincerism.”)

Some people think “thank you so much” sounds treacly and trying too hard to be sincere. But Patricia T. O’Conner and Stewart Kellerman, writing on Grammarphobia, have no problem with it: “Grateful people have been thanking one another ‘so much’ since the 1800s and ‘very much’ since the 1600s, while plain old ‘thank you’ has been around since the 1400s.”

What can I say but “Thank you too much”?

I said that to my grandson Avraham Yitzchak. He responded, “You’re welcome three much.”

My daughter-in-law Ariella (whose latest novel is being serialized in Hamodia’s Inyan magazine) commented, “He’s a Schiller.”

But an old Jew in Yerushalayim taught me more than too much. (Even more than three much.)

We were driving through the Har Nof neighborhood and my wife saw him at a bus stop. She pulled over and asked where he was going. Then she insisted on taking him all the way home.

As he was getting out of the car, he turned to us, shook his head, and said, “Ich hob nisht kein verter — I have no words…”