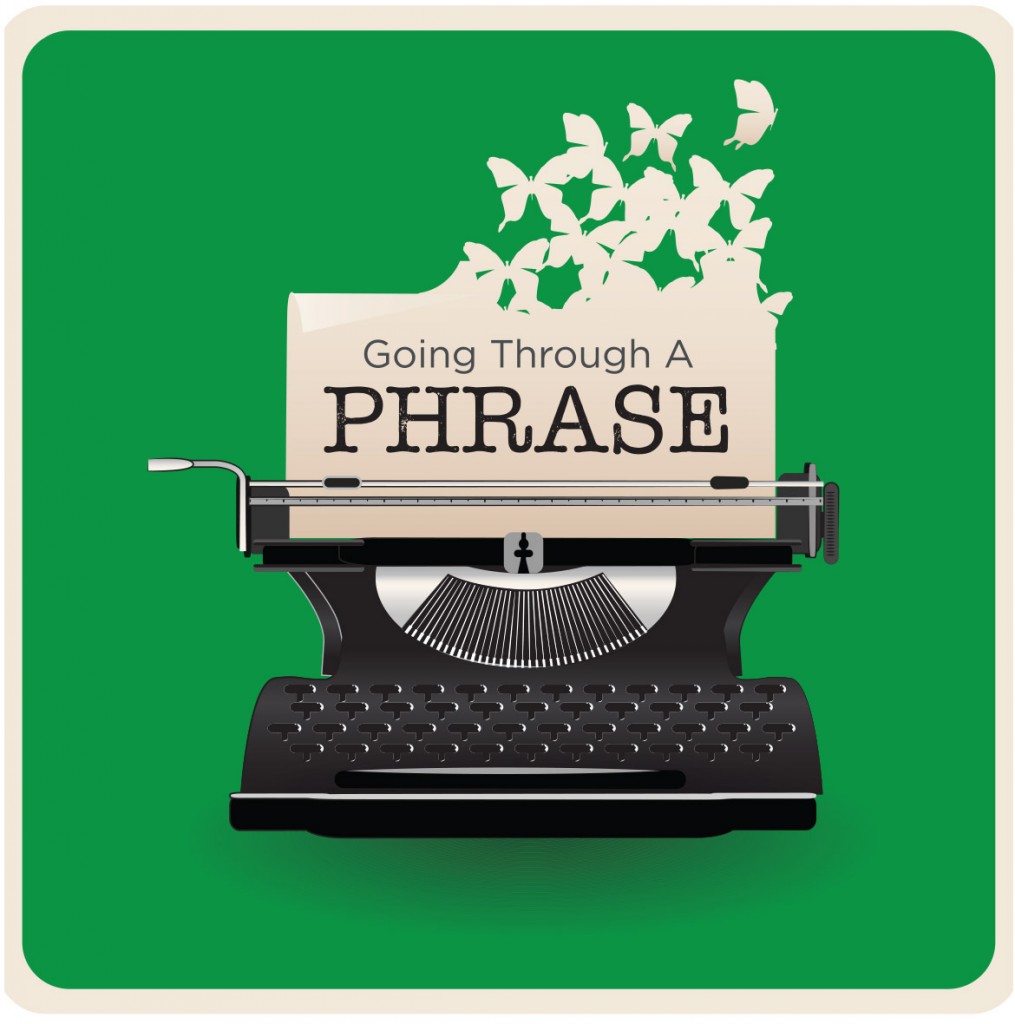 A reader (who was not authorized to discuss lexicography and spoke on condition of anonymity) took a stab at a verbal issue — and then poured salt on it.

“We all have our pet peeves. I wonder if this is a teeth grinder for you. The phrase is: ‘Take it with a grain of salt.’”

The reader, perhaps influenced by the salt shakeup in New York restaurants, was concerned about people taking things not just with a “grain of salt” but really pouring it on.

“The masses have begun taking it with a huge grain of salt. Now it’s become a tablespoon of salt, a barrel of salt; what’s next? A tub of salt?”

I’m not sure what a “huge grain of salt” is. Maybe it’s rock salt. Hey, you do need that to cut through snow jobs.

Personally, I pass on the pickles. But taking the issue off the table, I’m less interested in the size of the serving than in how salt spilled into the language. How did “take it with a grain of salt” come to mean to take something with some skepticism?

So I launched the Non-associated Copyeditors League (NaCL) to investigate. (Yes, I know that a league means it’s associated. You have to take what I write with a sprinkle of salt.)

The Phrase Finder traced it back to Pliny the Elder’s Naturalis ­Historia, in 77 C.E.:

“After the defeat of that mighty monarch, Mithridates, Gnaeus Pompeius found in his private cabinet a recipe for an antidote in his own handwriting; it was to the following effect: Take two dried walnuts, two figs, and twenty leaves of rue; pound them all together, with the addition of a grain of salt; if a person takes this mixture fasting, he will be proof against all poisons for that day.”

Phrase Finder added, “The figurative meaning, that is, that truth may require moderation by … ‘a grain of salt,’ didn’t enter the language until much later. … The phrase has been in use in English since the 17th century.”

Ralph Keyes, language columnist for The American Scholar, pointed out in I Love it When You Talk Retro that salt was once such a valuable commodity that “Roman soldiers were paid in salt-equivalents,” which inspired the word “salary, based on the Latin word sal.” Thus, to be “worth one’s salt” means to earn one’s pay.

But if you want to really get your heart pumping, consider this: The significance of salt goes back way before the Romans. Sodium chloride is elemental, my dear Watson. It goes back to where it all began. …

The Midrash says that when G-d divided the “upper waters” and the “lower waters,” at Creation, the lower waters protested that they also want to be close to G-d. To placate them, G-d declared that salt — a product of the sea — would become part of the service in the Beis Hamikdash.

As the passuk (Vayikra 2:13) says, “You shall salt your every meal-offering with salt … on every offering shall you offer salt.”

Salt is the first preservative. One of the definitions of salt in The Etymological Dictionary of Biblical Hebrew, based on the commentaries of Harav Samson Raphael Hirsch, zt”l, is “immutable.” He cites the ­passuk (Bamidbar 18:19) “I have given to you and your sons and daughters with you as an eternal portion; it is an eternal covenant of salt before Hashem, for you and your offspring with you.”

Rashi explains that, because salt never spoils, it is a symbol of indestructibility. Thus G-d tells the Kohanim that His covenant with them is eternal, as if it had been sealed with salt (Rashi).

The Ramban comments that salt can be destructive. Way before ­potholes, he knew how corrosive salt could be. But salt is also beneficial. It preserves food. The Covenant of Salt teaches us that the service in the Beis Hamikdash preserves Israel. But only if it is done sincerely. If it is neglected or corrupted, it can bring about destruction and exile.

We don’t have the Temple service today. But we do remember it in our prayers. And we also remember it when we eat.

It’s easy to poke fun at the Jewish preoccupation with eating. You must have heard the short history of Jewish holidays:

“They tried to kill us.

When done right, eating is holy. When not … well, you know.

The Gemara (Brachos 55a) compares our tables at home to the Altar in the Beis Hamikdash. Because our tables are used for hospitality, they are holy. Based on this, the Arizal says to always dip our bread in salt, as with the ­Temple sacrifices.

So, next time someone says, “Hold the salt,” I want you to take that salt shaker … solemnly rise … then hold the salt up high.