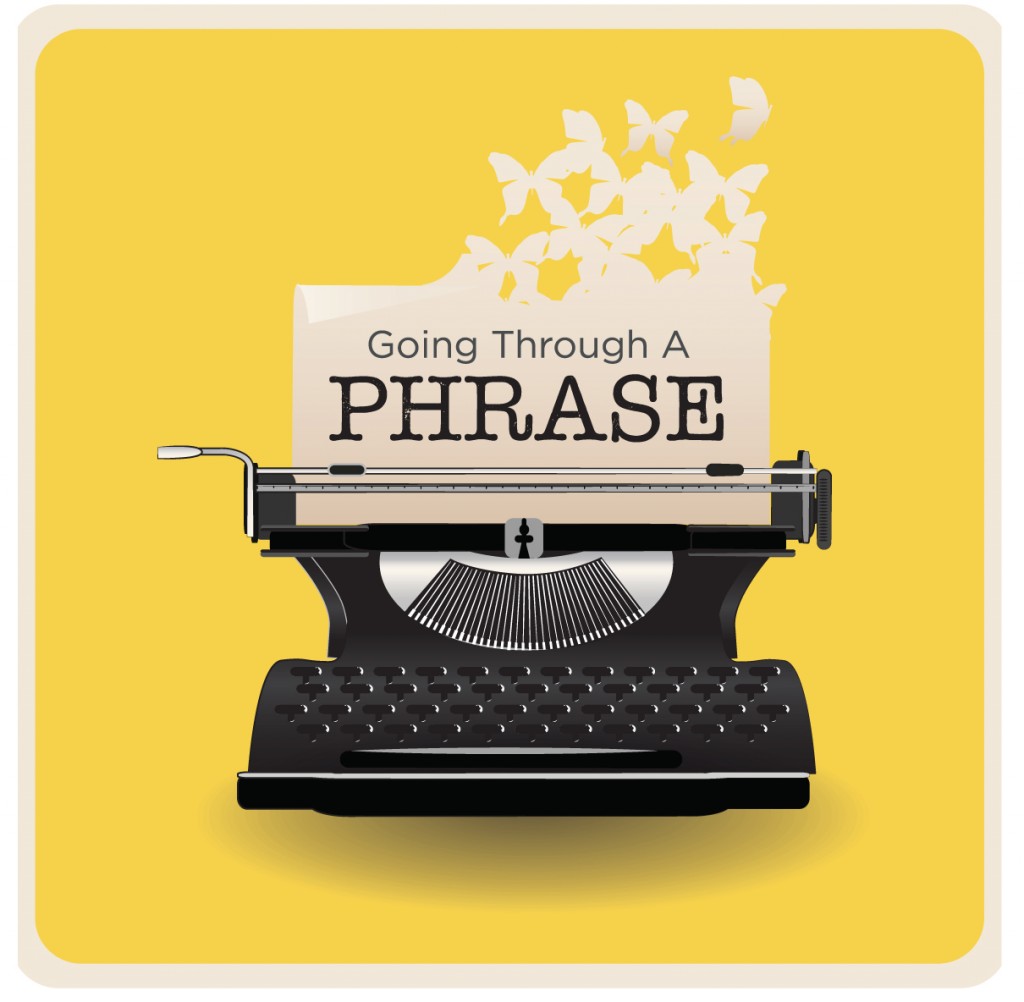 Newcomers and non-comers to Judaism scratch their heads at many of our practices. Stop me if you’ve heard this one, but I’m reminded of a story that was already old when I was a kid in Brownsville, Brooklyn.

Passing by a shul on Sukkos, two non-comers heard a commotion inside. One of them decided to brave it and went to see what was going on. He found a room full of men carrying lulavim and a man in the center crying out with all his heart:

The non-comer came back to his friend and reported the scene: “There’s a bunch of guys with sticks standing around a guy in the middle; and the guy is screaming,

One of the biggest headscratchers is what seems to the untrained eye a sudden mood swing from Yom Kippur to Sukkos. Here we are pounding on our chests, crying over our transgressions. Next thing you know we’re prancing and dancing.

And it’s not just some communal idiosyncrasy. It’s an official regulation. We say it in our prayers: Sukkos is Zman Simchaseinu — the Season of our Rejoicing.

To understand it, we have to understand the word simchah. At its simplest, it means happiness or joy.

The Oxford English Dictionary (OED) defines happy: “Feeling or showing a deep sense of pleasure or contentment, esp. arising from satisfaction with one’s circumstances or condition.”

This is not the time or place for a scholarly treatise, so let’s just say, you might feel after Yom Kippur: “Well, we got through that one …” But pleasure, contentment and satisfaction don’t quite seem to cut it.

Joy is more intense and perhaps more spiritual: “A vivid emotion of pleasure arising from a sense of well-being or satisfaction; the feeling or state of being highly pleased or delighted; exultation of spirit; gladness, delight” (OED).

The Hebrew word simchah shares some of those senses. But it goes deeper. The Sefer HaCarmel (Malbim) differentiates between gilah and simchah. “Simchah indicates an inner heartfelt joy that is constant.” Citing the verse (Tehillim 31:8) “I will exult (agilah) and rejoice (esmechah) in Your kindness …” the Malbim explains that gilah connotes a sudden burst of delight. Then he relates it to a verse in Yeshayah (25:11), “This is Hashem; for Whom we hoped; let us exult and be joyful with His salvation.”

“At first,” says the Malbim, “there is a sudden exultation. Then there follows a constant sense of joy.”

At its simplest level, coming right after Rosh Hashanah and Yom Kippur, we arrive at Sukkos with a clean slate. So we can truly rejoice. But still …

After Ne’ilah on Yom Kippur we go right into Maariv. After a whole day of fasting and repenting — we think we’ve arrived. And what do we do? In Shemoneh Esrei we say “Slach lanu — Forgive us for our sins …”

Who had time to sin?

The Alter Vorker Rebbe explained this with a story: A king came through a tiny village with his royal procession. One young boy was so unnerved by the spectacle that he threw a rock at the king’s carriage.

Immediately, soldiers rushed to catch the boy and were about to kill him. But the king shouted, “Don’t harm him. Take him with us back to the palace.”

In the palace, the king arranged the finest teachers for the boy. After 10 years, the king sent for the boy — now a young man. As he entered the throne room, the young man bowed low to the king, then stood in reverential silence.

“Do you remember,” asked the king, “the day we first met, when you threw a rock at my carriage?”

The young man was seized with shame and fainted.

After Yom Kippur, the Vorker explained, we are like that young boy. We spend 10 days coming closer to Hashem, until we reach the pinnacle of Ne’ilah. Then, at Maariv, we suddenly realize, “Oy! What have we been doing all year!?” And we pound our hearts in shame and ask for forgiveness.

So where do we get the simchah?

Scholars can and do fill volumes to answer the question. From the rejoicing with the “drawing of the water” for the Beis Hamikdash … on to the finale of dancing with the Torah. But I want to share something I heard from Rabbi Shlomo Carlebach, z”l.

Like the boy who suddenly realized in shame, “What have I done?!” — after Yom Kippur, we can be left feeling we have no place in this world anymore.

But Hashem says, “Come; come with Me. I have a place for you, a place to shelter and protect you.”

That place is called the Sukkah.