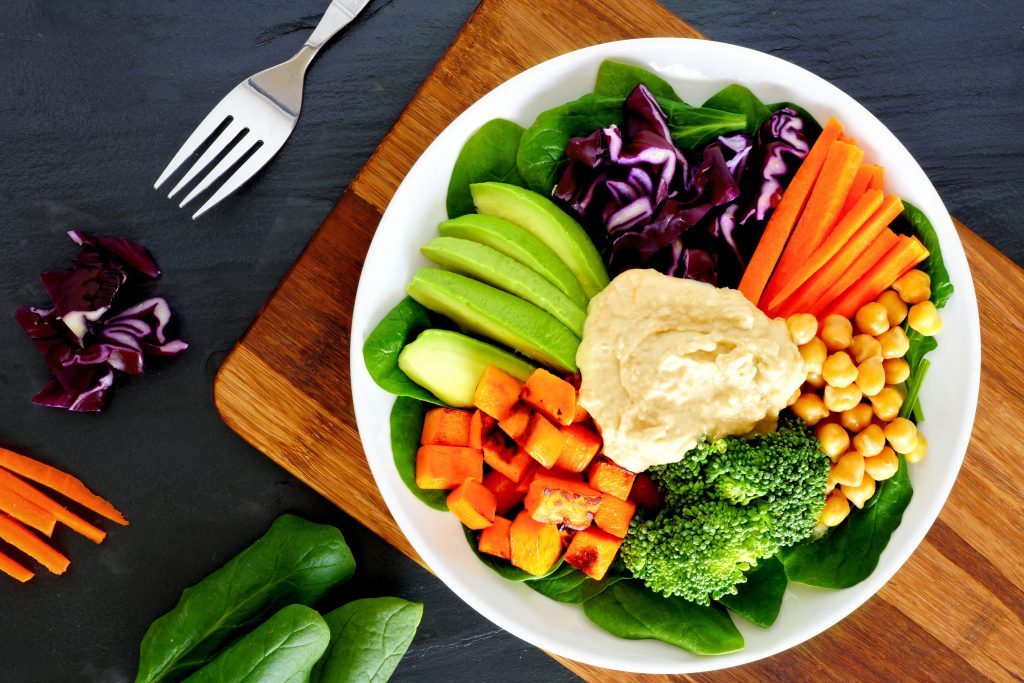 (Washington Post) — It seems as though nutrition news is ever-changing. Official guidelines say one thing about what to eat, but diet books and bloggers may offer different advice — often to remove healthy foods from your diet for no credible reason. If you are confused about the correct nutrition information to follow, you’re not alone. Even I, a dietitian, get tripped up when new studies come out that question my beliefs. It can make you wonder, is nutrition science worth listening to at all?

With that in mind, I interviewed Dariush Mozaffarian, cardiologist and dean of the Friedman School of Nutrition Science and Policy at Tufts University in Boston, who recently co-wrote a paper on this topic. I came away understanding why nutrition science sometimes seems confusing and what we can do about it.

We take it too personally

It may seem as if nutrition science is all over the place, but that perception is not reality, Mozaffarian said. The progress in this area is consistent with the pace in many other scientific fields, but because nutrition is so personal, people internalize the messages in a way they wouldn’t in other fields.

“If you learn in physics that there was new research about a black hole, you may say, ‘Oh, that’s interesting,’ but you don’t change your habits because the science has changed,” Mozaffarian said.

That’s different in nutrition, where we hear a news report about a food we love — such as bread or eggs — and we alter our meal choices because of the new information, even when the results of the study don’t justify those changes. Consider the person who, upon hearing gluten can make some people sick, starts avoiding wheat. Or someone who switches to coconut oil based on one study, when the olive oil they formerly used is actually much healthier.

It’s common to experiment with fad diets because of something we hear at the gym or read in a magazine. But that’s not science. We have to remember that nutrition is in fact a science, and we need to have people with expertise discussing it.

“Probably the biggest problem is that everyone feels that they can be an expert on nutrition,” Mozaffarian said. “If there was a debate about the optimal rocket fuel to get to Mars and back, you wouldn’t have bloggers, book authors and athletes all talking about it with people listening to them as though they all had equal weight of expertise.”

So think critically about where your nutrition information comes from before you make dietary changes. Misguided advice from non-experts doesn’t mean that real nutritional science is inaccurate. Remember that following faulty nutrition advice can cause harm, especially when you remove foods from your diet but don’t properly replace the nutrients they once provided.

We jump on each new study

Nutrition scientists have made amazing advances. In a span of just 50 years, researchers have gone from focusing on single nutrient deficiencies (such as vitamin C and scurvy) to unraveling complex connections between nutrition and chronic disease. In the science world, that’s considered rapid.

Sometimes a “new” study you hear about in the news may not mesh with the U.S. Agriculture Department’s tried-and-true Dietary Guidelines, which leads to more confusion. Studies are published weekly, but policy guidelines change every five years. What should you rely upon?

We can’t get consistent federal advice

“I think it’s a lost opportunity that these relatively separate agencies don’t always overlap,” Mozaffarian said. “I think we need to have a Cabinet-level position that brings together all of this disparate nutrition policy so it’s more coordinated. That would dramatically improve consumer confusion.”

Mozaffarian said he hopes that universities will do more to help minimize the confusion, and would like to see more nutrition researchers interact with policymakers, the food industry and media influencers to deliver evidence-based messages to the public.

He suggested Harvard’s Nutrition Source and Tufts University’s Health & Nutrition Letter as trustworthy places for consumers to turn. I would add Examine.com, for evidence-based nutrition info without any sponsors or industry influence, and the Cochrane Library, if you like to read the research.

Science is influencing policy, which is good news. The most recent Dietary Guidelines have shifted from the old advice of meeting nutrient targets to a sharper focus on developing better dietary patterns as a whole. This change is consistent with what nutrition researchers are working on.

I agree: In my almost 20 years as a dietitian, I’ve seen interest in food and nutrition skyrocket. If we can continue to guide that interest to trusting only credible sources, we’ll all be much healthier.

Rosenbloom is president of Words to Eat By, a nutrition communications company specializing in writing, nutrition education and recipe development.