Give Them a Brok 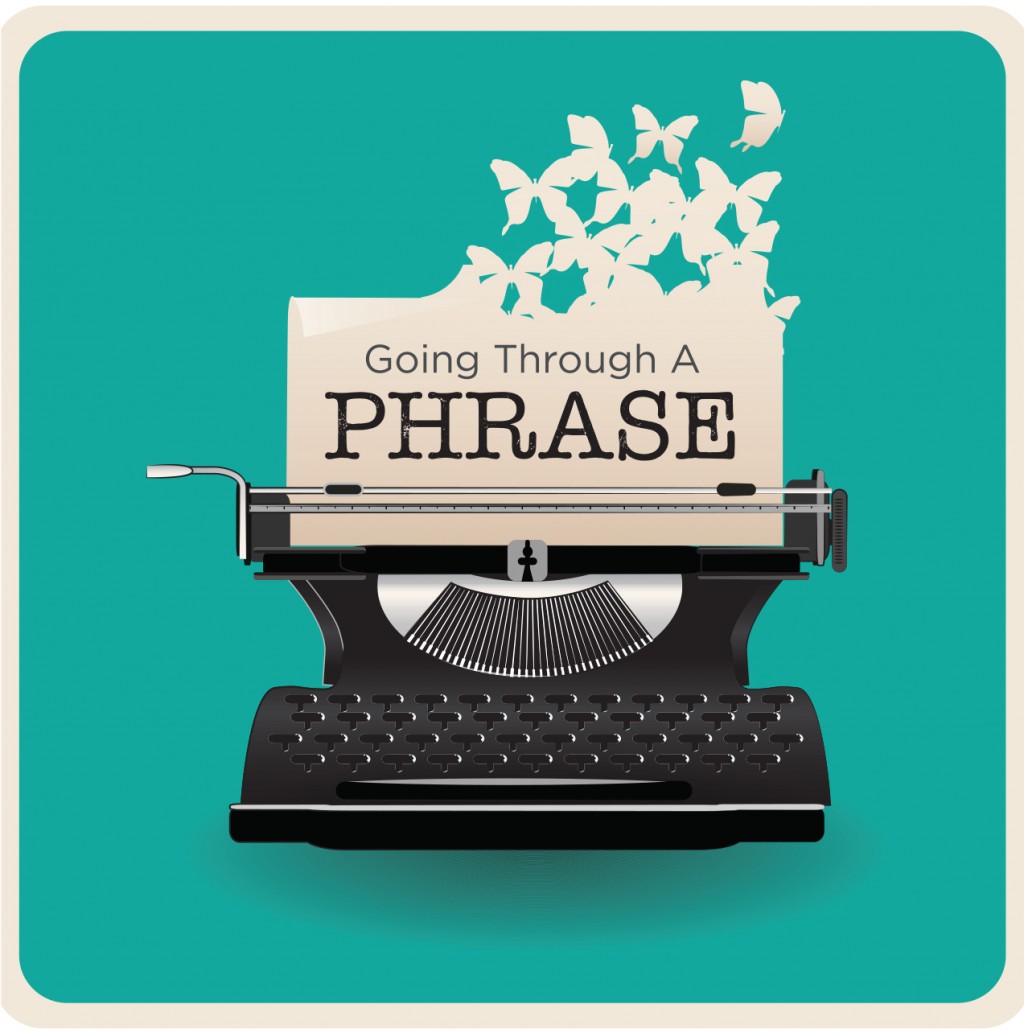 When I lived in Boro Park, I once told the Bostoner Rebbe of Boro Park/Beit Shemesh, zy”a, “Across the street from me, I have Satmar. Right behind me, is the Progressive Synagogue. … And I’m somewhere in between.”

He replied, “There’s a custom some people have to spit at a certain point in the davening.” But, wherever you’re standing in the spectrum, you have to be careful not to spit on the guy behind you.”

As you might expectorate, one of the great divides is chumros — stringencies. And the watershed is called gebrokts.

In case you’ve never seen a Pesach hotel ad, gebrokts is soaked matzah. When you put it like that, of course, it’s no wonder non-gebrokts went from an extreme chumrah to a trend. Non-gebrokts is the original gluten-free.

Chaim Werdyger, author of Yiddish in 10 Lessons, informs me that gebrokts comes from the word “brok or brekl, as in small pieces. The act of brokn is to take a piece of matzah and break it into small pieces.”

Add water, and you have the Pesach sense of gebrokts.

Werdyger adds, “The dictionary says cut up (dough), crumble, reel off (talk), spout (nonsense).” It’s enough to break you up.

Like Rabbi Dovid Orlofsky, when I was a kid, we ate Streit’s matzah. Later, we upgraded to shemurah matzah. Unlike Rabbi Orlofsky, I never went to bake with my own chaburah — guerrilla matzah-baking crew. But, after I got married, I did take on a stringency unknown to the rest of my family.

In my youth, inspired by several people (most notably Rabbi Shlomo Freifeld, Rabbi Shlomo Carlebach, and Rabbi Nachman Bulman; zt”l), I made the decision to go chassidic. In some circles, that’s the equivalent of one of the soldiers in Custer’s Seventh Cavalry “going Injun.”

My parents thought it was better than some of my mishegasen and they took my new affiliation in stride — until, one Pesach, some years later. …

A few months after we got married, my wife and I moved to Eretz Yisrael, where we became attached to the Amshinover Rebbe, Reb Meir’l, zy”a. When I asked the Rebbe about eating gebrokts, he questioned me about family minhagim, then he switched to English and said, “Better to avoid it.”

I did not know enough then to appreciate how carefully chosen the Rebbe’s words were. And I failed to read into his measured answer.

Two years later, my parents came to us in Yerushalayim for Pesach. My father was dismayed to discover that he wasn’t going to have any matzah balls.

Harav Tzvi Elimelech Newmark, zt”l, the beloved first Rav of the Modzitzer beis medrash Imrei Shaul in Flatbush, told me — 40 years too late — that I was wrong. I should have kept a separate pot to make matzah balls for my father. (Add that to my list of regrets.)

Some authorities feel that the possibility of flour remaining in the baked matzah and becoming chametz upon contact with water is so remote as to be negligible.

I take comfort (and delight) in a story told by Rabbi Eliyahu Kitov in Sefer Hatodaah (The Book of Our Heritage):

“A great tzaddik told an erudite disciple of his to search throughout the Torah for the source of this custom. The scholar searched, to no avail. He could find nothing. When he reported back, the Rebbe, said, ‘Look how magnificent this custom is. It needs no source to support it!’”

The sefer Emes VeEmunah has a variation on this story that names the tzaddik and his disciple:

The Kotzker Rebbe, zy”a, directed Harav Chanoch Henoch of Aleksander, zy”a, to investigate the subject of gebrokts. The Aleksander Rebbe reported back that he found no halachic requirement to forbid it. The Kotzker replied that it is al pi Sod — a Kabbalistic prohibition. Thus, it is imperative to observe it.

Years later, I asked the present Amshinover Rebbe, shlita, about something that seemed to be an over-the-edge stringency. He smiled and said, “When it comes to Pesach, nothing is meshugah.”

But he also told me — when I said I liked the idea of not buying any manufactured products for Pesach — that it’s a good idea. If I want to be Mr. Natural, go right ahead. (OK, so that’s a loose translation.) But I should only do it for myself. Don’t impose it on my family.

So I’ve taken a position of eat and let eat. I can go without chocolate (though not without coffee) for a week. But we stock up on chocolate and nosh for the kids.

And what if some crumbs fall into a guest’s soup? I don’t say anything. I just put away the bowl for next year.

That’s the way the matzah crumbles.