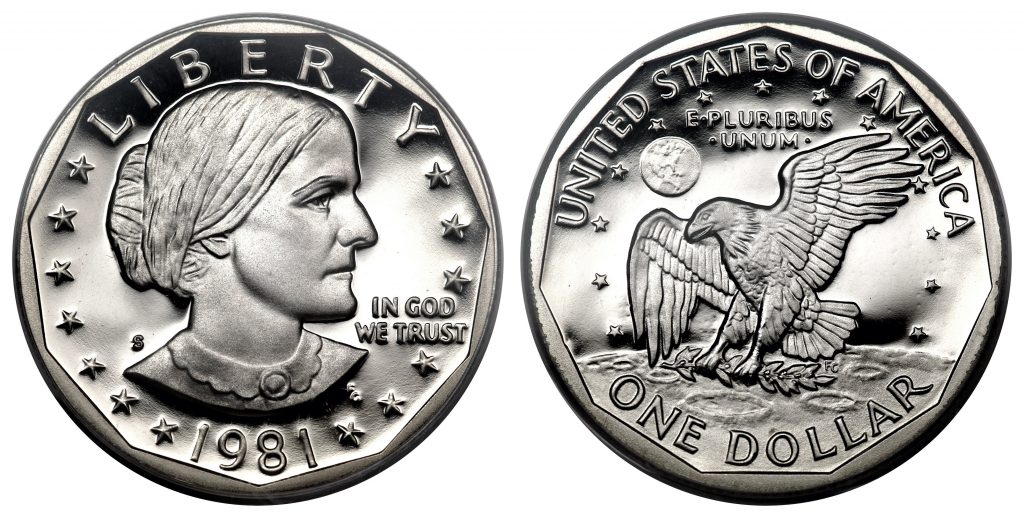 The Rebbe of Biale-Pshis’cha was born in Shedlitz in 5685/1925. His father, the Biale Rebbe, Harav Yechiel Yehoshua, zy”a, named him after his own father, Harav Yerachmiel Tzvi of Shedlitz, zy”a.

The Rebbe initially was taught by outstanding Chassidim in his father’s court. Later he went to Lodz and, until the outbreak of World War II, learned in Yeshivas Darchei Noam under Harav Gad’l Eisner, zt”l, as well as Harav Gershon Eliyahu Lisz, zt”l.

When WWII broke out he fled with his father to Baranovich in Lithuania, where for close to a year he had the privilege of hearing shiurim from Harav Elchonon Wasserman, Hy”d. As the war progressed and Lithuania was invaded by the Soviets, the Rebbe and his father were exiled to Siberia with countless other refugees.

The Rebbe and his family withstood many hardships until they were finally able to reach Kazakhstan. From there, the Rebbe’s brothers made their way to Eretz Yisrael with the “Tehran children” in 5704/1944, but the Soviets refused to allow the Rebbe to accompany them.

Instead, he traveled to London to his uncle, the Biale Rebbe of London, Harav Nosson Dovid, zy”a. The Rebbe married the daughter of the Chassid and naggid Harav Aharon Moshe Galitsky, zt”l, founder of the kehillah in Lugano, Switzerland.

The Rebbe moved to Yerushalayim in 5723/1963, where he helped his father expand Biale Chassidus with the establishment of Yeshivas Biale. In 5732/1972 he was appointed Rosh Kollel of the Kedushas Yaakov Kollel in his father’s beis medrash. Until his father’s last day, the Rebbe assisted him in expanding the beis medrash and the court.

One of the Rebbe’s many endeavors was his effort to reprint sefarim written by members of the Biale dynasty, including several important works that contained lengthy introductions written by his father.

As a scion of the Biale and Pshis’cha dynasties, he accepted the mantle of leadership after his father’s petirah and opened a beis medrash in the Har Nof section of Yerushalayim.

Not long before his petirah, the Rebbe began arranging his drashos and chiddushim for publication, eager to see the project through to completion.

On the evening of his petirah, the Rebbe pursued his nightly seder limud of Halachah, Gemara, Zohar and Tanna Dvei Eliyahu, after which he said the full Krias Shema, slowly and with kavanah. Close to midnight, the Rebbe felt ill and asked for some water. He recited the brachah and was niftar shortly afterward.

In 1918, President Woodrow Wilson arrived in France, becoming the first chief executive to visit Europe while in office.

In 1978, the Philadelphia Mint began stamping the Susan B. Anthony dollar, which went into circulation the following July.

In 1981, authorities in Poland imposed martial law in a crackdown on the Solidarity labor movement. Martial law formally ended in 1983.