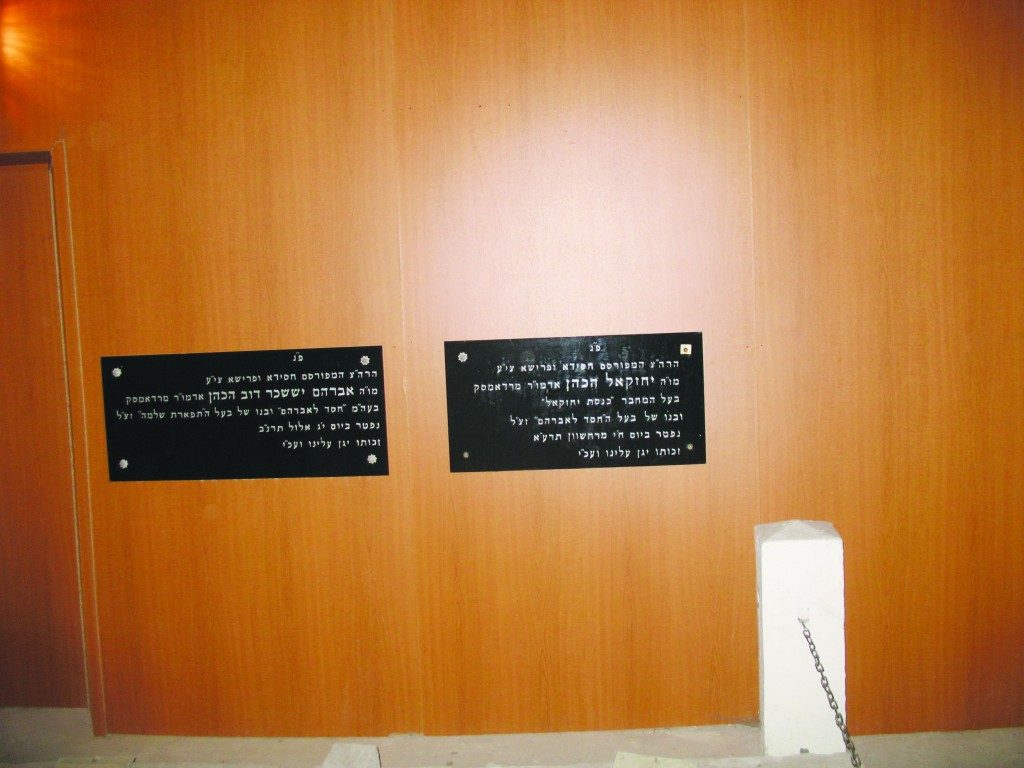 In 3314/447 B.C.E., the silver and gold that Ezra and his followers brought along to build the second Beis Hamikdash was weighed.

5701/1941, Harav Benzion Halberstam, the second Bobover Rebbe, mechaber of Kedushas Tziyon, Hy”d. He was killed along with thousands of other Jews by the brutal Nazis, ym”s, in a forest near Lvov.

Harav Tzvi Meir Hakohen Rabinowitz was born in 5601/1841. His father was Harav Shlomo of Radomsk, the Tiferes Shlomo.

Early on, he was already an outstanding masmid with a prodigious memory. The Tiferes Shlomo once said of his son, “He is a shelf full of sefarim.”

Reb Tzvi Meir would rise many hours before dawn, and after breaking the frozen waters in the mikveh, he studied Kabbalah, mainly Arizal. After daybreak he would learn a Gemara shiur with the bachurim.

Reb Tzvi Meir was renowned for his mesirus nefesh in avodas Hashem.

Many of Reb Tzvi Meir’s chiddushim and divrei Torah remain in manuscript form.

In 1694, the Bank of England received a royal charter as a commercial institution.

In 1866, Cyrus W. Field finished laying out the first successful underwater telegraph cable between North America and Europe (a previous cable in 1858 burned out after only a few weeks’ use).

In 1921, Canadian researcher Frederick Banting and his assistant, Charles Best, succeeded in isolating the hormone insulin at the University of Toronto.

In 1980, on day 267 of the Iranian hostage crisis, the deposed Shah of Iran died at a military hospital outside Cairo, Egypt, at age 60.