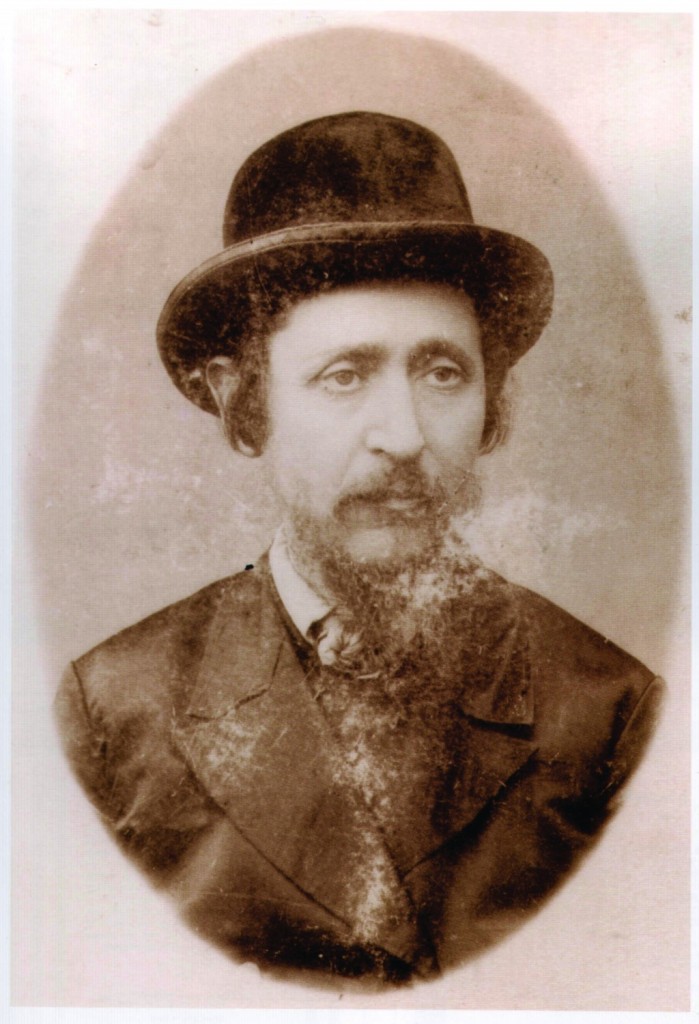 The Rambam observed this day as a personal Yom Tov in honor of his discovery of Ezra Hasofer’s sefer Torah.

In 5677/1917, the Turkish government that ruled “Palestine” at that time authorized the return of the Jews who had been expelled from Yaffo and Tel Aviv.

In 5727/1967, the Old City of Yerushalayim was recaptured during what is known as the Six-Day War, and the Kosel once again became accessible.

Harav Yaakov (Aryeh) Leib was born in 5607/1847 in the shtetl Horbishov. His father was Harav Avraham of Trisk, one of the eight sons of Harav Mordechai of Chernobyl, zt”l. Rav Yaakov Leib became the son-in-law of his uncle (the brother of his father), Harav Yochanan of Rachmastrivka.

In his youth, Rav Yaakov Leib displayed great hasmadah. It was said that in his youth he once stayed up 300 consecutive nights toiling in Torah.

When his father was niftar he succeeded him and served as Rebbe in Trisk. From there he moved to Koval and then to Rovna, where he lived a number of years.

Some of the divrei Torah of Rav Yaakov Leib were printed in Sefer HaYachas MiChernobyl V’Ruzhin.

In 1863, the 54th Massachusetts Volunteer Infantry Regiment, made up of freed blacks, left Boston to fight for the Union in the Civil War.

In 1912, the Senate Commerce Committee issued its report on the Titanic disaster that cited a “state of absolute unpreparedness,” improperly tested safety equipment and an “indifference to danger” as some of the causes of an “unnecessary tragedy.”

In 1940, during World War II, the Belgian army surrendered to invading German forces.

In 1959, the U.S. Army launched Able, a rhesus monkey, and Baker, a squirrel monkey, aboard a Jupiter missile for a suborbital flight that both primates survived.

In 1961, Amnesty International had its beginnings with the publication of an article in the British newspaper The Observer, “The Forgotten Prisoners.”

In 1984, President Ronald Reagan led a state funeral at Arlington National Cemetery for an unidentified American soldier killed in the Vietnam War. (However, the remains were later identified through DNA as those of Air Force 1st Lt. Michael J. Blassie, and were sent to St. Louis for hometown burial.)