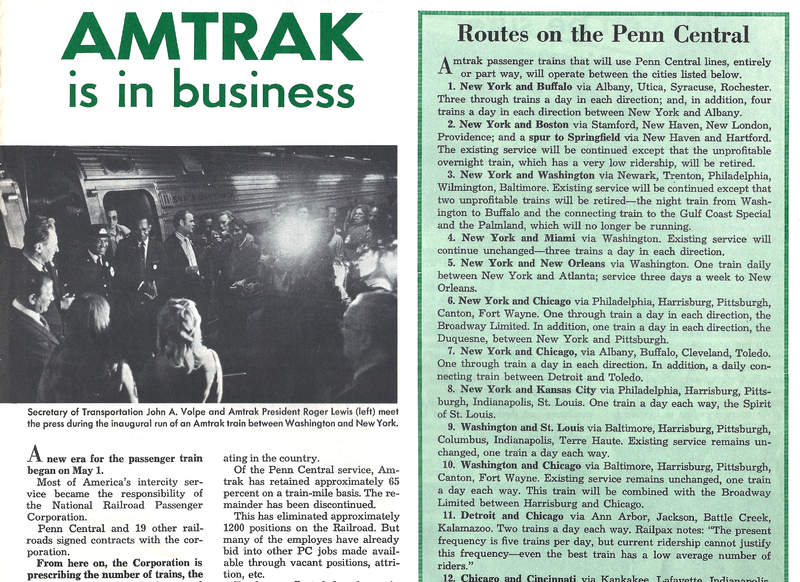 Rav Moshe Halberstam was born in the town of Tshakawe, Galicia, to Harav Yaakov Halberstam, zt”l, and his wife, Aidel Dina Moskowitz, a”h, daughter of Harav Shalom Moskowitz, Shatzer Rebbe of London, zy”a. He was a great-great-great grandson of the Divrei Chaim of Sanz, zy”a.

As a youth, he studied at Yeshivas Beis Avraham Slonim under the Nesivos Shalom of Slonim. His Rebbi muvhak was Hagaon Harav Shmuel Wosner, zt”l.

Rav Moshe was a talmid chacham of note and delivered shiurim for decades in a kollel for halachah that he headed. As a member of the Eidah Hachareidis beis din he would answer she’eilos and oversee the kashrus division. He was the Rosh Yeshivah of Yeshivas Tshakawe and the Rav of Shaarei Tzedek hospital. In 5757/1997, he was appointed a member of the Badatz in Yerushalayim.

He published a collection of responsa called Divrei Moshe and wrote many approbations for various sefarim. He also founded the Vaad HaRabbonim LeInyonei Tzedaka, and was the head gabbai tzedakah of Kollel Chibas Yerushalayim Kupas Rebbe Meir Baal Haness.

In 1707, the Kingdom of Great Britain was created as a treaty merging England and Scotland took effect.

In 1971, the intercity passenger rail service Amtrak went into operation.