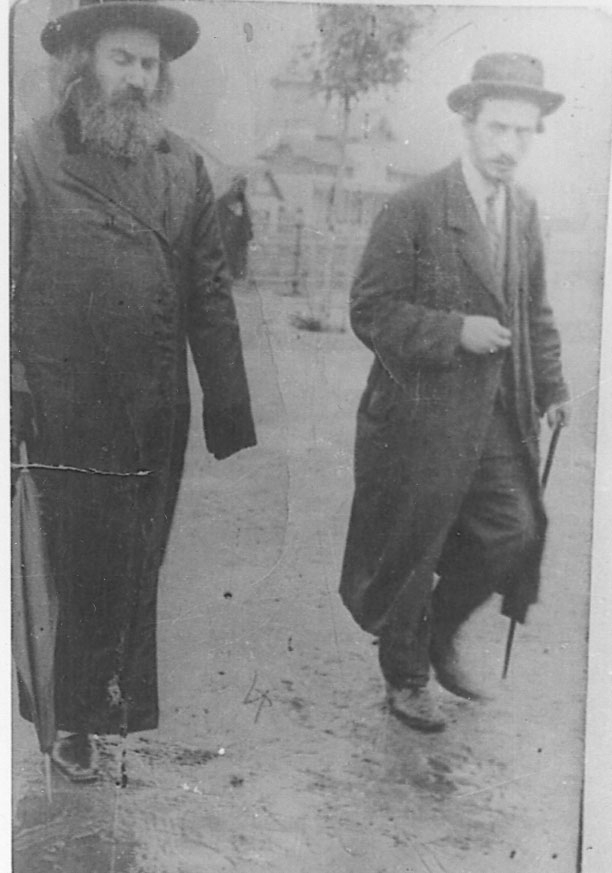 Rav Yisrael Chaim was a very close talmid of the Yetev Lev, Harav Yekusiel Yehudah of Sighet, zy”a; and under his guidance, he learned Torah and Chassidus.

Rav Yisrael Chaim served as Rav in Rakov and was a well-known figure in pre-war Europe, especially after the emergence of his treasured sefer, Likutei Mahariach. He was known for his tzidkus and chassidus, as well as his erudition in all parts of Torah.

His sefer, Likutei Mahariach, is based on the daily routine — hanhagos haadam and seder ha’tefillah. He cites sources for various minhagim bederech hachassidus, and relates many things he saw and heard from his Rebbes, especially the Yetev Lev.

He was niftar at the age of seventy on 24 Sivan 5682/1922. The sefer Likutei Maharich was reprinted by Feldheim Publishers in 5763/2003, with new material from kisvei yad.

In 1776, Richard Henry Lee of Virginia offered a resolution to the Continental Congress stating, “That these United Colonies are, and of right ought to be, free and independent States.”

In 1948, the communists completed their takeover of Czechoslovakia with the resignation of President Edvard Benes.

In 1993, the U.S. Supreme Court ruled that religious groups could sometimes meet on school property after hours.