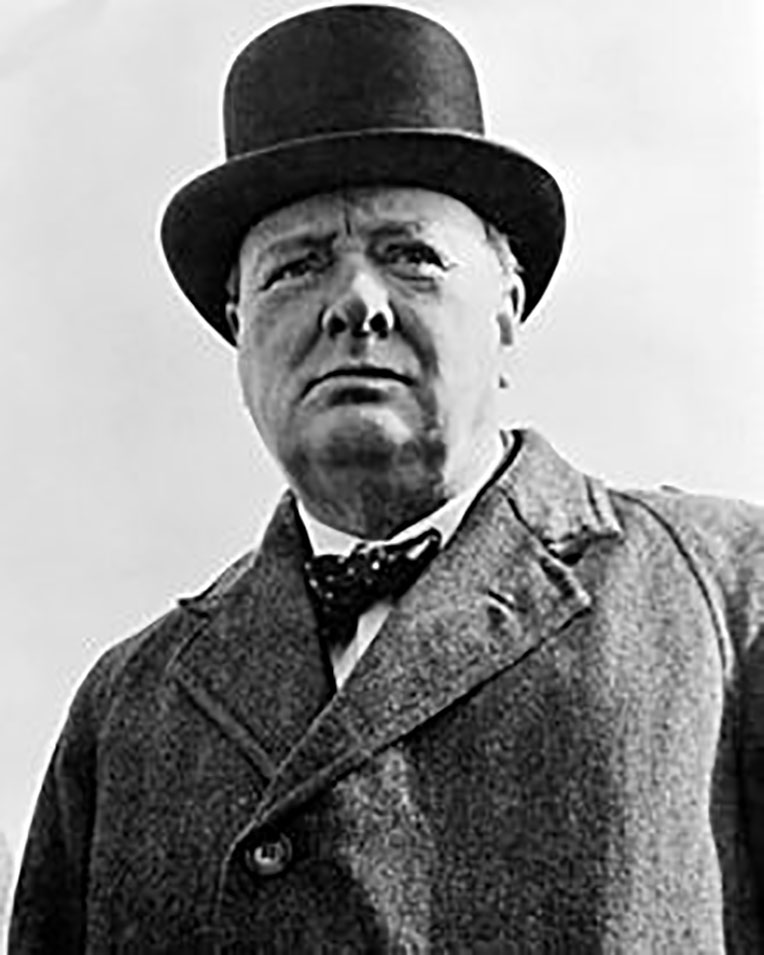 As a child, Chaim Shaul learned in Vilna and then in the Talmud Torah of Kovslova. In his youth, he learned for a brief period in the Rameilles yeshivah in Vilna under Harav Meir Bassin. Afterward he went to Baranowitz, where he learned under Harav Elchanan Wasserman.

At age 18 he moved on to Yeshivas Kamenitz, learning under Harav Baruch Ber Leibowitz for more than 10 years and becoming very close to his rebbi.

When World War II broke out he boarded the very last ship from Vilna to Eretz Yisrael, following most of his family who were already living there. For a brief period he learned in Yeshivas Kamenitz in Yerushalayim; then, on the advice of the Chazon Ish, he moved to Yeshivas Lomza in Petach Tikvah.

After their marriage, the couple resided in Petach Tikvah, where he continued his Torah studies in the renowned Kollel Toras Eretz Yisrael headed by Harav Yitzchak Katz. The Chazon Ish later asked Rav Chaim Shaul to serve as Rav of Petach Tikvah’s Torah community, but Rav Chaim Shaul did not accept, as he wanted to continue studying Torah undisturbed. Nevertheless, he answered the she’eilos of the many people seeking his halachic guidance.

In 5715/1955, with the petirah of his father, he moved to Bnei Brak to be near his mother, but continued to travel to Petach Tikvah every day to learn in the kollel.

He helped his brother-in-law Harav Zalman Rotberg set up Yeshivas Beis Meir in 5718/1958, and learned and davened there for over 40 years.

He traveled all over Eretz Yisrael, bringing students into the yeshivah. He would personally take care of the needs of these bachurim, studying with them and helping them advance in Torah and yiras Shamayim. Hundreds of students from Sephardic backgrounds are indebted to him.

Rav Chaim Shaul Karelitz was a gaon in all aspects of Torah. Gedolei Yisrael praised his vast Torah knowledge. He would learn with tremendous fervor, deriving chiyus from Torah study.

Along with his greatness in Torah, he was also a giant in middos. His simplicity, pleasant manner and kindness strongly impacted all who encountered him.

Rav Chaim Shaul was sick for about a month and hospitalized before his petirah.

In 1775, the Continental Congress established a Post Office and appointed Benjamin Franklin its Postmaster-General.

In 1908, U.S. Attorney General Charles J. Bonaparte ordered creation of a force of special agents that was a forerunner of the Federal Bureau of Investigation.

In 1945, Winston Churchill resigned as Britain’s prime minister after his Conservatives were soundly defeated by the Labour Party; Clement Attlee succeeded him.

In 1965, the Maldives became independent of Britain.