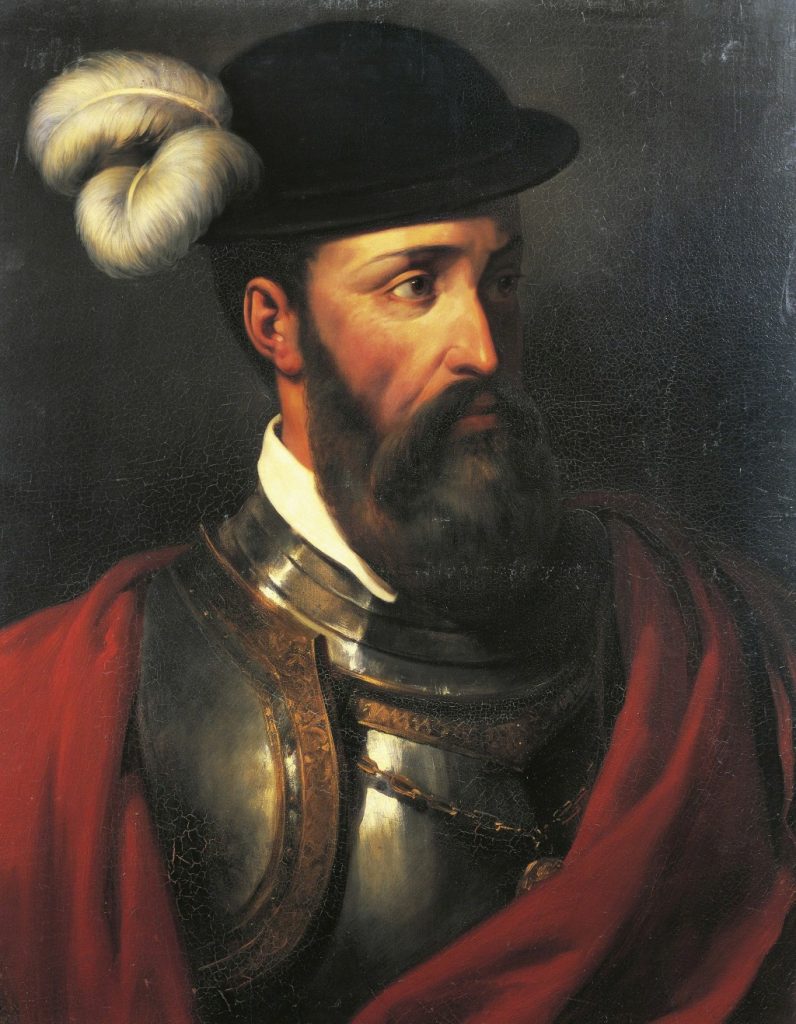 In 2449, Moshe Rabbeinu ascended Har Sinai for the first time, and Hashem told him to tell Klal Yisrael: “You shall be My chosen treasure (segulah) from among all the nations, for all the earth is Mine. You shall be to Me a kingdom of priests and a holy nation.” (Shemos 19:5-6)

Because of this monumental pronouncement, today is known as Yom Hameyuchas, the Day of Distinction.

In 4856/1096, Crusaders massacred the Jewish community of Neuss, Prussia.

5564/1804, Harav Gershon of Yampoli, zt”l, a scholar of the famous Broder kloiz and a talmid of the Noda B’Yehudah

Harav Ovadia was born in Bartenura, Northern Italy, to Harav Avraham, in either 5205/1445, or 5210/1450. At that time, that part of Italy was thriving with Jewish life. Rabbeinu Ovadia grew up under the stewardship of Harav Yosef Kolon, the Maharik.

Subsequently, he served as Rav in the city of Kastalo.

In Kislev of 5246/1485, he began his long journey to Eretz Yisrael, one which lasted for two years. He endured much suffering during the trip, and in a letter that he wrote to his father after his arrival he enumerates the many travails he experienced during the arduous trip.

Arriving in Yerushalayim after a short stay in Alexandria, Egypt, he found the city destroyed and desolate. He arrived right before Pesach of 5248/1488, to find only 4000 residents, most of them extremely poor. Rabbeinu Ovadia immediately undertook the task of rebuilding the ruins of the kehillah and doing all in his power to strengthen it.

His authority was accepted by all, and his piskei din were heeded; even the Muslim population frequently called upon him to decide judicial cases.

His first concern was to raise the intellectual level of the community, and for this purpose he interested the younger generation in learning Torah by delivering drashos every other Shabbos. He also instituted many takanos.

Jews he had left behind in Italy supplied him with money for the support of the poor. He succeeded in abolishing the annual tax of 400 ducats, the collection of which had afforded much opportunity for oppression and injustice. Instead, a simple poll-tax payable directly to the government was instituted. When, on the expulsion of the Jews from Spain in 1492, many of the exiles settled in Yerushalayim, Rabbeinu Ovadia became their leader and guide.

His most famous chibur is the commentary he wrote on Mishnayos. He also wrote Amar Neka, a commentary on Rashi on Chumash, and Iggros Eretz Yisrael, a collection of letters he wrote while living in Eretz Yisrael.

In 1532, Spanish conquistador Francisco Pizarro and a small band of soldiers landed on the northwestern coast of Peru.

In 1703 (Old Style calendar), the Russian city of Saint Petersburg was founded by Peter the Great.

In 1966, China launched the so-called Cultural Revolution, a radical and deadly reform movement aimed at purging the country of “counter-revolutionaries.”