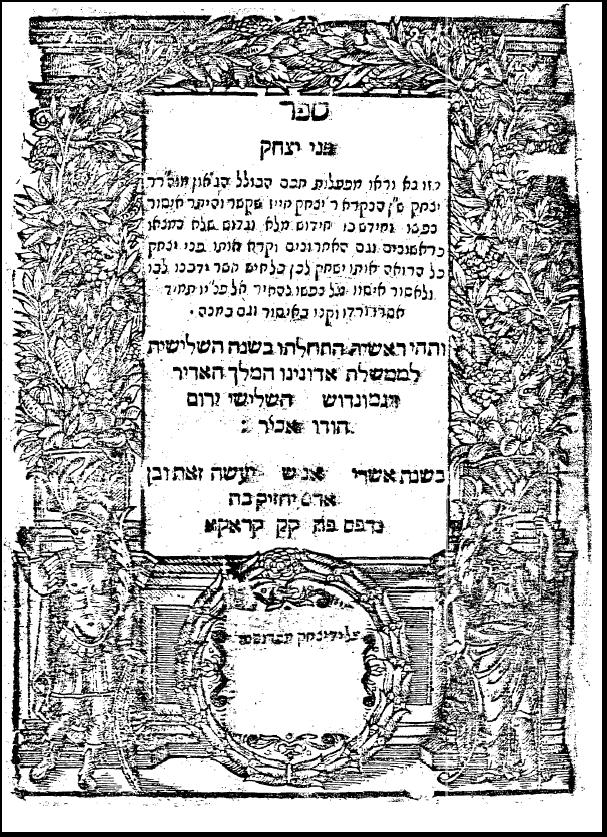 In 3620/140 B.C.E., Shimon the Chashmona’i was appointed Kohen Gadol and governor of the Jews, marking the beginning of the Chashmona’i dynasty that lasted 206 years, until the destruction of the Second Beis Hamikdash.

Harav Yitzchak Chayus, the son of Rav Avraham, was one of the leading poskim of his time.

His sefer Pnei Yitzchak, a halachic work, includes a compilation of all the halachos in Yoreh De’ah in rhyme form, called Api Ravravi, by which name Rav Yitzchak is known. He also wrote Kiryas Arba.

Rav Yitzchak was niftar on 18 Elul 5373/1613. His three sons were all talmidei chachamim of note: Rav Avraham, the mechaber of Holech Tamim; Rav Eliezer, the grandfather of the Beis Halevi; and Rav Menachem Munish.

In 1792, the French National Convention voted to abolish the monarchy.

In 1949, Communist leaders proclaimed the People’s Republic of China.

In 1964, Malta gained independence from Britain.

In 1973, Henry Kissinger was confirmed by the U.S. Senate to become the 56th secretary of state. He was the first naturalized citizen to hold this office.