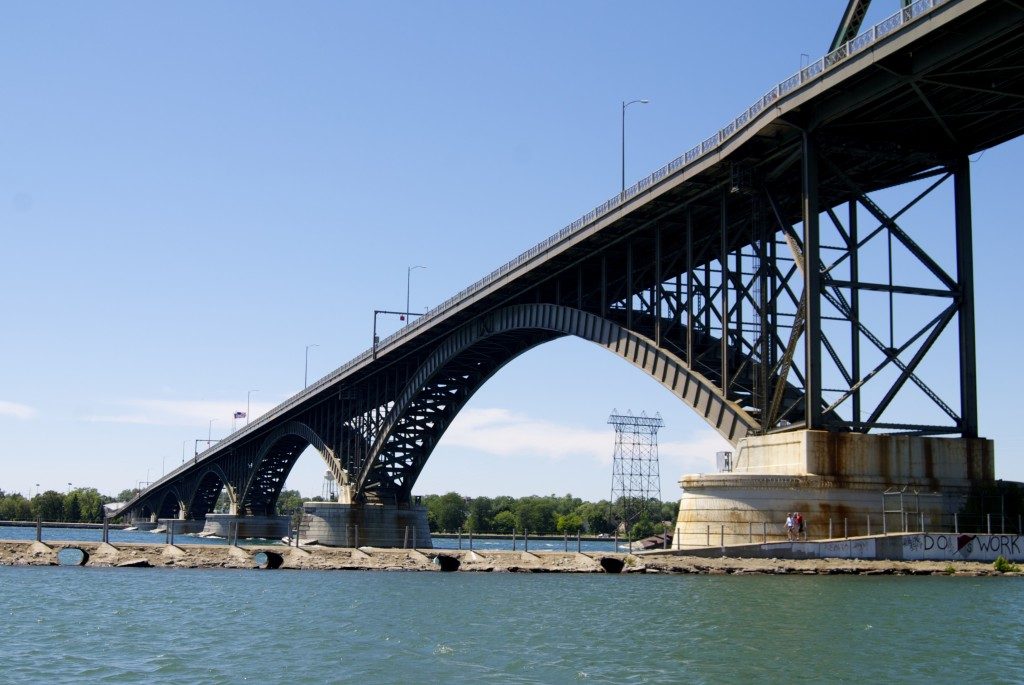 In 5618/1858, Baron Lionel de Rothschild became the first Jew in the British Parliament, after a new version of the oath of office was agreed upon containing no reference to Christianity.

In 5446/1686, Jews of Cochin, India, received a large shipment of sifrei Torah and other
tashmishei kedushah from Amsterdam. The day was celebrated as an annual Yom Tov.

5722/1962, Harav Bentzion Yadler, zt”l, the Maggid of Yerushalayim and mechaber of B’tuv Yerushalayim

Harav Tzvi Hirsh Halberstam, born in 5606/1846, was the son of Harav Baruch, Rav of Gorlitz, son of Harav Chaim, Rav of Sanz, the Divrei Chaim. His mother was the daughter of Harav Yekusiel Yehudah Teitelbaum, the Yetev Lev of Sighet.

At the age of 15, Reb Tzvi Hirsch married the daughter of Harav Yisrael Horowitz, Rav of Barnov, son of Harav Eliezer Horowitz, Rebbe of Dzikov. He lived with his in-laws for the next three years. Afterwards he moved to Sanz, to the court of his illustrious grandfather, who cherished him.

After learning under his grandfather’s tutelage in Sighet for a year, Reb Tzvi Hirsh received semichah from him and was appointed Rav of the Polish town of Niska, serving for 10 years.

In 5647/1887, his father, Harav Baruch, moved to Gorlitz and handed over the Rabbanus of Rudnick to Reb Tzvi Hirsh.

Four members of the illustrious Sanzer dynasty served as Rabbanim there: the Divrei Chaim; Rav Yechezkel Shraga, later Rav of Shinev; Rav Baruch of Gorlitz; and his son Rav Tzvi Hirsh. This Rabbinic dynasty in Rudnick began in 5572/1812, when the community approached Harav Naftali Tzvi, the Ropshitzer Rav, to help them find a Rav, and the Divrei Chaim was appointed to the position.

After Rav Baruch of Gorlitz’s petirah on 1 Adar 5666/1906, Reb Tzvi Hirsh became Rebbe in his place.

Rav Tzvi Hirsh’s zivug sheini was the daughter of Harav Meir Meshulam Shapira, a grandson of Harav Tzvi Elimelech, Rebbe of Dinov. During World War I, Reb Tzvi Hirsh fled to Hungary, settling in Kleinwardein. In 5676/1916 he fell ill and went to Vienna for medical care. He was niftar on 15 Av 5678/1918 in Kleinwardein, and his aron was brought to Gorlitz, where he was buried next to his father Rav Baruch.

In 1789, the U.S. Department of War was established by Congress.

In 1947, the balsa wood raft Kon-Tiki, which carried a six-man crew 4,300 miles across the Pacific Ocean, crashed into a reef in a Polynesian archipelago. All six crew members reached land safely.