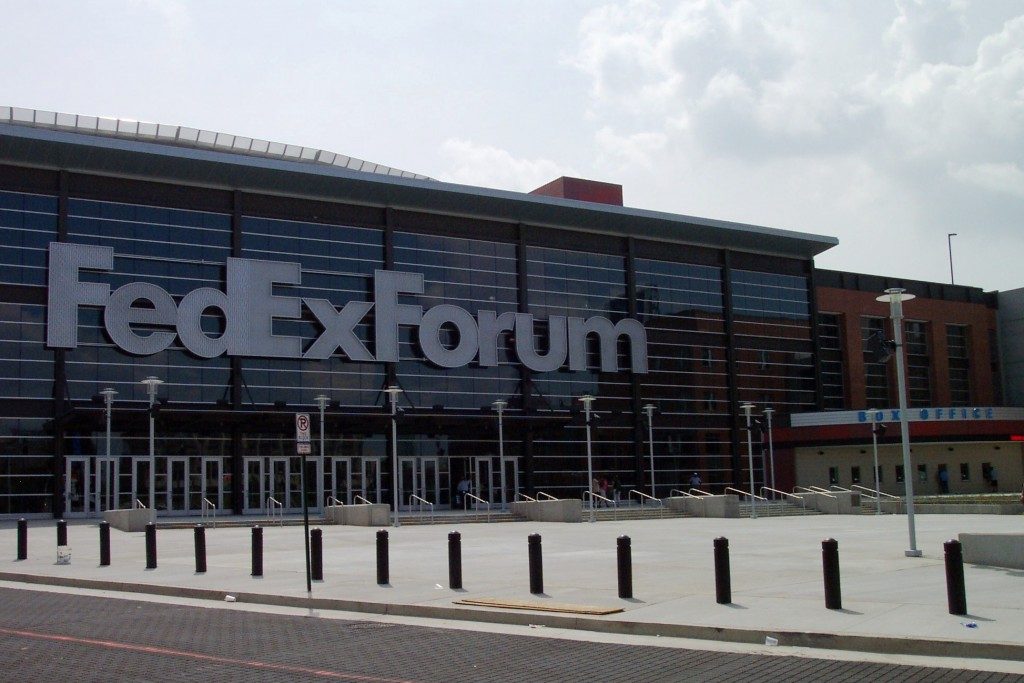 In 2449, the Nasi of the tribe of Naftali, Achira Ben Einan, brought his korban.

In 3413, Ezra Hasofer and his followers departed from the Eihu River on their way to Yerushalayim.

Harav Shmuel Heschel was the son of Harav Meshulam Zusia Heschel of Zinkov, zy”a, who was the grandson of Harav Avraham Yehoshua Heschel, the Ohev Yisrael of Apta, zy”a.

Rav Shmuel was appointed Rebbe in his father’s lifetime, holding court in Krilovitz (in the Podolya region), Ukraine. The local nobleman invited Rav Shmuel to his city, hoping that a Rebbe’s court would bring an influx of visiting Chassidim and thus increase his income.

Rav Shmuel was niftar on 12 Nisan 5622/1862, and his younger brother, Harav Yechiel, zy”a, became Rebbe in Krilovitz in his stead.

Rav Shmuel’s son was Harav Yitzchak Meir, who was the son-in-law of Harav Efraim of Matzov.

In 1492, a contract was signed by Christopher Columbus and a representative of Spain’s King Ferdinand and Queen Isabella, giving Columbus a commission to seek a westward ocean passage to Asia.

In 1861, the Virginia State Convention voted to secede from the Union.

In 1970, Apollo 13 astronauts James A. Lovell, Fred W. Haise and Jack Swigert splashed down safely in the Pacific, four days after a ruptured oxygen tank crippled their spacecraft while en route to the moon.