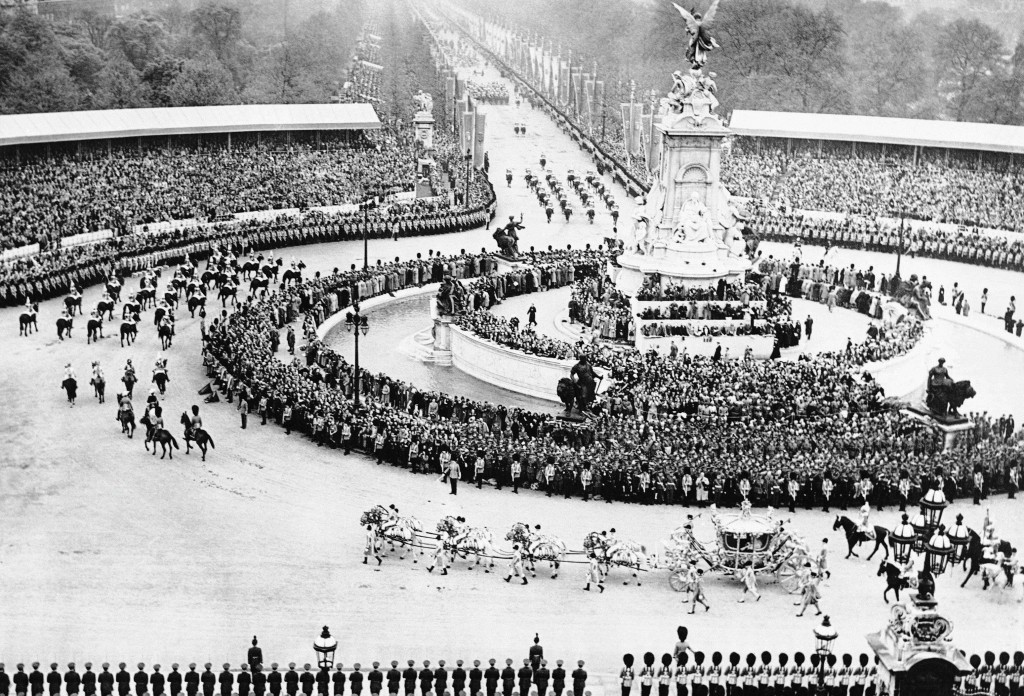 Harav Zorach was orphaned as a child and raised in the home of Harav Yonasan Eibschutz, zt”l. Reb Yonasan treated him like a beloved son. Realizing the lad’s genius, Reb Yonasan taught him and nurtured him.

Reb Zorach became a Dayan and darshan in Prague, the capital of Bohemia. His arrival heralded major growth of Torah in Prague, as many talmidim from all over the continent came to learn from him.

When the Noda B’Yehudah, Harav Yechezkel Landau, zt”l, was ordained Rav of the city, for some reason Reb Zorach did not sign the official letter of Rabbanus. The Noda B’Yehudah said, “Until Reb Zorach signs the document, the whole Rabbanus in worthless to me.” Reb Zorach did sign it, and they maintained a close friendship through the years.

It was his minhag never to accept gifts. Since Reb Zorach was wealthy, the tax collector, Reb Yisrael, asked him for a large sum as his annual obligation. When the times changed and Reb Zorach’s wheel of fortune turned downward, Reb Yisrael continued to collect the usual sum from Reb Zorach. Reb Zorach did not object and kept paying, until at one point he simply could not raise the money he owed. When the tax collector realized the unfair tax burden Reb Zorach had assumed he wished to repay the Rav, and sent him a huge container of golden coins. As was his custom, the Rav did not accept the “gift.” The tax collector insisted, threatening that he would not cancel the current tax bill until the Rav allowed him to right a wrong that he had inadvertently perpetrated.

Without a choice, Reb Zorach acceded, but during his lifetime the box remained untouched. In his will, Reb Zorach instructed his children to return the box to Reb Yisrael the tax collector!

In 1780, during the Revolutionary War, the besieged city of Charleston, South Carolina, surrendered to British forces.

In 1870, an act creating the Canadian province of Manitoba was given royal assent, to take effect in July.

In 1937, Britain’s King George VI was crowned at Westminster Abbey; his wife, Elizabeth, was crowned as queen consort.

In 1949, the Soviet Union lifted the Berlin Blockade, which the Western powers had succeeded in circumventing with their Berlin Airlift.

In 1963, Betty Miller became the first woman to fly solo across the Pacific Ocean as she landed her Piper Apache in Brisbane, Australia, having left Oakland, California, on April 30, making three stopovers along the way.

In 1970, the Senate voted unanimously to confirm Harry A. Blackmun as a Supreme Court justice.