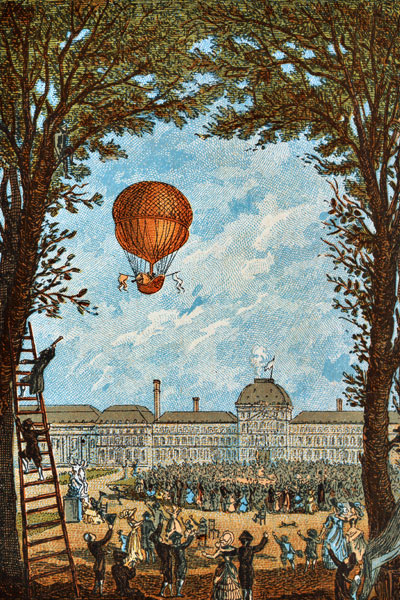 Harav Avraham was born in Bendin in 5599/1839. His father, Harav Zev Nachum, was a fiery Kotzker Chassid, the Rav in Biale, and the mechaber of Agudas Ezov.

While still very young he started learning on a steady basis with the talmidim of his father’s yeshivah in Bendin. He woke up early to attend the in-depth shiur his father gave.

At age 10 Rav Avraham completed Shas, and his father hosted a festive seudah in honor of the siyum. His reputation as a “wonder-child” spread to all of Russia and Poland. Even before his bar mitzvah, Rav Avraham gave shiurim to the talmidim in his father’s yeshivah.

When he was still a young bachur, a match was suggested for him with the daughter of the Kotzker Rebbe. From the day he became his son-in-law, Rav Avraham was bound to the Kotzker Rebbe. He regarded him not only as a father-in-law but also as his mentor, and he adopted his derech halimud.

When the Kotzker Rebbe was niftar in 5619/1859, Rav Avraham stayed on in Kotzk for another four years. Then he became Rav in Partzov, and later in Krushnevitz and Sochatchov. In Krushnevitz he also opened a yeshivah.

With Rav Henoch’s petirah on 18 Adar of that year, most of the Chassidim began following the Chiddushei Harim’s young grandson, the Sfas Emes. But talmidim of Reb Avraham decided to make him their Rebbe. Though he tried to dissuade them, they insisted, and he hesitantly began leading his flock from Krushnevitz, where he was Rav at the time. He was then just 31 years old.

In 5636/1876 he became Rav and Rebbe in the city of Nashelsk. Later, when the rabbanus in Sochatchov became available, he accepted the position. There he led his flock for close to 30 years.

In his last five years, lung disease precluded him from saying shiurim. He was forced to spend much of his time in Otvock, a spa known for its healing qualities. In order to disseminate Torah from there, he decided to publish Eglei Tal, on hilchos Shabbos. Avnei Nezer was compiled by his son, the Shem MiShmuel, from the many responsa that he sent to Rabbanim who sought his guidance in halachah.

In 1793, Jean Pierre Blanchard made the first balloon flight in North America. The event was witnessed by President George Washington.

In 1964, the U.S. Supreme Court, in New York Times Co. v. Sullivan, raised the standard for public officials to prove they’d been libeled in their official capacity by news organizations.