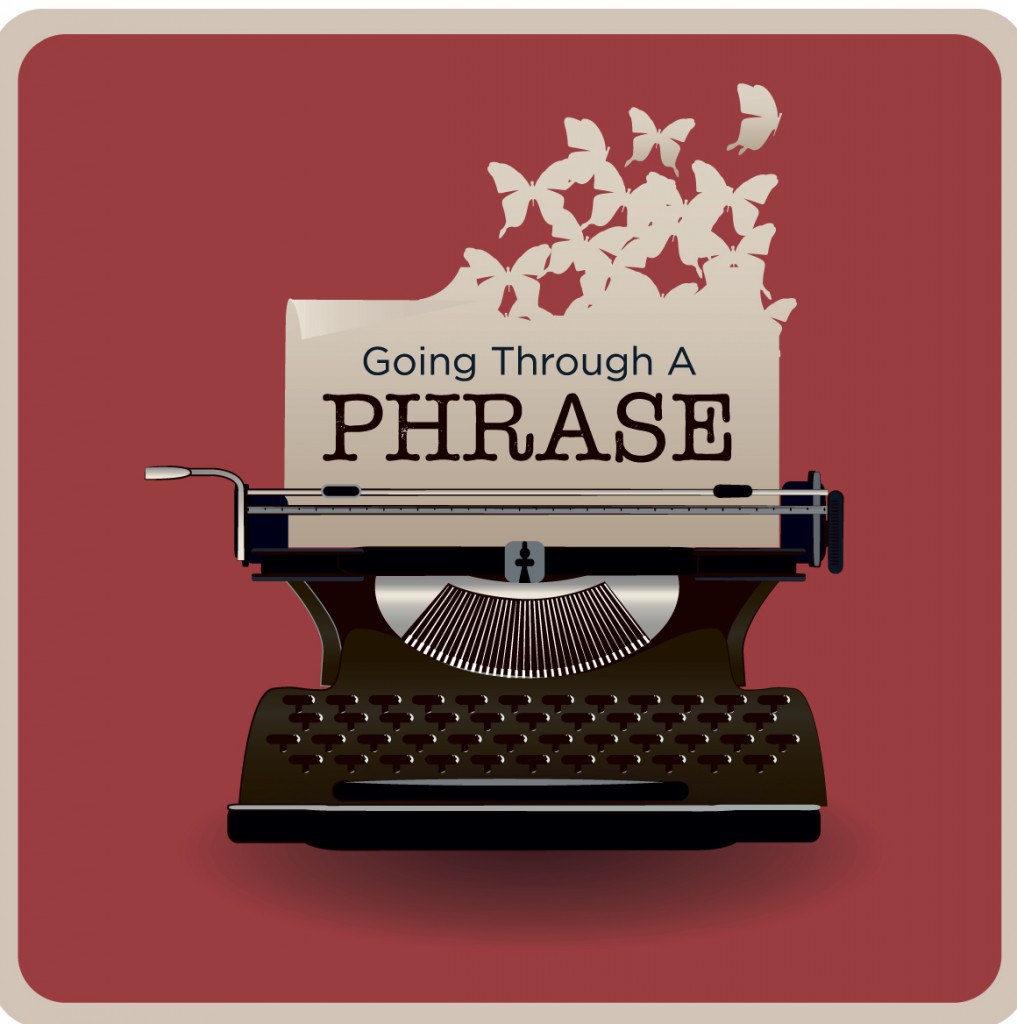 As I word this writing (which is a lot more fun than just writing words), we are still enjoying a beautiful polar spring on Brooklyn’s great tundra.

No, tundra is not canned fish or some gunslinger’s Indian sidekick. It is a region with an Arctic climate where the soil is permanently frozen. The word comes from Lapland, in the Arctic Circle, where the people herd reindeer and are always chilled out. Very cool.

OK. So I’m exaggerating. We don’t see too many reindeer on Ocean Parkway. Tundras are also treeless; and trees do still grow in Brooklyn. But after a record- and bone-breaking winter that’s refusing to go away, I’m praying for global warming.

Don’t give me any environmental guilt trip. I can always reduce carbon dioxide emissions by switching from seltzer to water.

And to think I once had to come up with a poster for polar bears whose ice was melting. People said they were starving because they had a hard time hunting for seals. And there was this big campaign to save the polar bears. What I couldn’t figure out was why didn’t anybody care about saving the seals from getting eaten by the polar bears?

Have you ever heard polar bears play “The Star Spangled Banner” on bicycle horns? No! Only seals. Where’s your patriotism? S.O.S. (Save Our Seals.) I mean, don’t Seals have rights? Sounds fishy to me.

Now where have I heard something like that? Hmmm. Ah, yes. Thank you, Mr. Orwell. “All animals are created equal. But some animals are more equal than others.”

But I digress. So I had to do this poster. And, as you might guess, my heart wasn’t in it. So I came up with this picture of a polar bear with sunglasses. And I blew it up with the headline: “Global Warming Isn’t Cool!”

Now there’s a word for you: Cool. (This is a language column.)

I remember one writer publicly kvetching about there being no more of what he called “Cool Jews” today. Nebach! The poor guy confused being alienated with being cool.

As if being cool was something to aspire to.

We are assured that it is somehow good to be cool. Did you ever think about how a word that means “neither warm nor very cold” came to mean “excellent”?

“Of or at a relatively low temperature; moderately cold, esp. agreeably or refreshingly so (in contrast with heat or cold)”

“Providing no comfort or encouragement; chilling. …”

“Lacking in fervour or zeal, unenthusiastic; lacking heartiness or warmth of interest.”

Now here is where it becomes a culture statement:

“Of jazz music: restrained or relaxed in style … Also: performing or associated with music of this type.”

“cool cat — an admirably fashionable or stylish person; specifically an enthusiast of jazz.”

So, cool derives from a style of music and a musician who is aloof from his audience, not particularly caring what they want to hear — only what he wants to express. It communicates a dispassionate independence.

A non-musical interlude: My wife teaches ESL to new immigrant children. Some of the powers that be in some government think tank decreed to include these poor kids in the controversial Common Core curriculum.

So, one night, my wife asks me, “What does insouciant mean?”

Even under the best of conditions, if I’m writing — which is pretty much all of the time — my hearing is chancy at best. But I was in the next room. And, from what I heard, I couldn’t believe she asked if I wanted sushi for dinner. She knows I wouldn’t touch the stuff.

But she repeated the question, this time more audibly. The passage she had to teach the kids included the following sentence:

“But in the final set, when the challenger has nothing left to lose, he becomes relaxed again, insouciant, daring.”

But he also said, “You have seen that kind of people who will never let on that they don’t know the meaning of a new big word. The more ignorant they are, the more pitifully certain they are to pretend you haven’t shot over their heads.”

I’m not afraid to ask. Or to look it up. So, rather than go back to eighth grade, I looked it up.

So tell me…. Do you really think it’s good to be dispassionate, aloof and insouciant? Cool, man!

Or do you like people who are warmhearted, responsive, involved, enthusiastic and excited?

Ah … it gives me a warm feeling just thinking about it.