NICOSIA, Cyprus (AP) — Israel on Thursday dispatched two water-dropping aircraft to help battle a large wildfire that has scorched at least 10,000 acres (4,000 hectares) of forest in the foothills of the Pentadaktylos mountain range in the breakaway north of ethnically divided Cyprus.

The two Israeli aircraft joined another two planes and a helicopter that the Cyprus government sent to fight the blaze following a request from breakaway Turkish Cypriot authorities made through the United Nations Peacekeeping Force in Cyprus, or UNFICYP, on the island nation.

Aircraft from Turkey, the U.N. and two British military bases on the island are also helping in firefighting efforts.

Cyprus was split in 1974 when Turkey invaded following a coup aimed at union with Greece. Only Turkey recognizes a Turkish Cypriot declaration of independence and Turkish Cypriots reject the internationally recognized Cypriot government’s authority over the island’s northern third.

Cyprus government deputy spokeswoman Niovi Parissinou told state-run Cyprus News Agency that government authorities are “always ready and willing” to answer the call for assistance. Despite the island’s complex politics, this kind of “fire diplomacy” illustrates a willingness for the rival sides to work together on dealing with natural disasters.

Cyprus Forestry Department Chief Charalambos Alexandrou told CNA that the two Israeli aircraft would first touch down at Larnaca airport in the south before starting airdrops over the fire-affected areas in the north.

Turkish Cypriot leader Ersin Tatar flew over the affected area to inspect the breadth of damage Thursday. He told Turkish Cypriot BRT news channel that the blaze would hopefully be brought completely under control with help from Greek Cypriot and Israeli aircraft.

Tatar said the blaze threatened three villages, but residents using tractors to clear brush around their homes prevented the fire’s spread. The fire apparently started when a car outside a village home went up in flames. 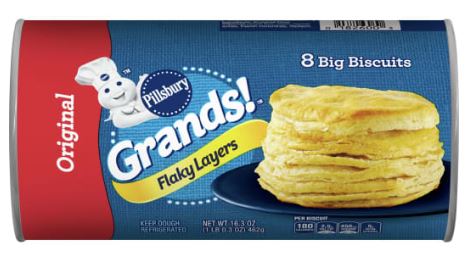 General Mills Divests From Subsidiary in Yehudah and Shomron 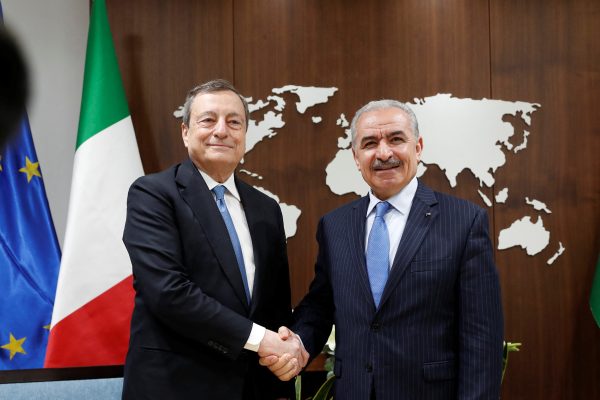 Blocked European Funds to Palestinian Territories to Be Released 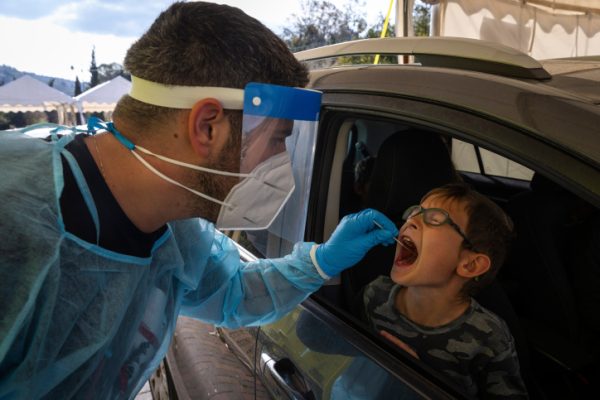 Fifth Case of Monkeypox Reported, Subvariants of COVID on the Rise

General Mills Divests From Subsidiary in Yehudah and Shomron

Blocked European Funds to Palestinian Territories to Be Released

Fifth Case of Monkeypox Reported, Subvariants of COVID on the Rise