NEW YORK (AP) — A defense lawyer urged jurors Tuesday to reject a prosecutor’s claims that his client is a terrorist who photographed U.S. landmarks as potential targets, saying the government didn’t prove anything during a two-week trial.

Attorney Marlon Kirton said his client, Alexei Saab, is a victim of “a clear case of government overreach.”

He spoke during closing arguments after Assistant U.S. Attorney Jason Richman repeatedly labeled Saab a terrorist, saying he came to the U.S. to scope out potential targets for Hezbollah’s Islamic Jihad Organization from 2000 to 2005 even as he lived a double life, working as a software engineer for technology companies.

And Richman noted one more target in his argument to convict in Manhattan federal court.

“He sits here in a courtroom inside a courthouse he once photographed for Hezbollah,” the prosecutor said.

The one-time Morristown, New Jersey, resident pleaded not guilty to terrorism charges after his 2019 arrest, as authorities disclosed that he had been interviewed by FBI agents during 11 sessions over several weeks.

Kirton maintained that Saab was never read his rights as he spoke of events in a manner that produced “un-credible, crazy, unsubstantiated information” that became a large part of the case against him.

The lawyer highlighted a marriage-fraud charge against Saab, saying the government insisted that jurors believe Saab lied repeatedly to immigration authorities but then believe everything he said when he spoke to FBI agents.

“That same liar is now telling the truth?” Kirton asked.

He also urged jurors to consider that Hezbollah has never carried out an attack in the United States even though prosecutors said Saab was placed here as a “sleeper cell” to prepare for a possible attack in the future.

The lawyer said his client was hardly hiding himself when he was sending emails to others about how to build a bomb.

“They didn’t prove anything,” he said.

Prosecutors say Saab joined Hezbollah in 1996 and once tried to kill a man he later understood to be a suspected Israeli spy by pointing a weapon at the individual at close range, but the firearm jammed. 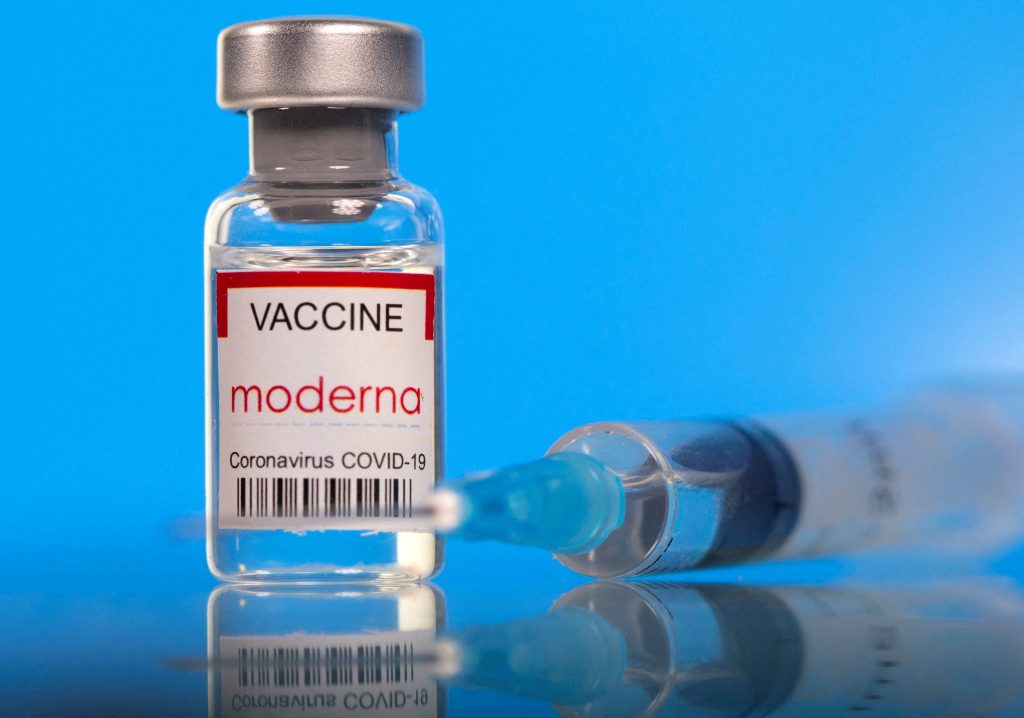 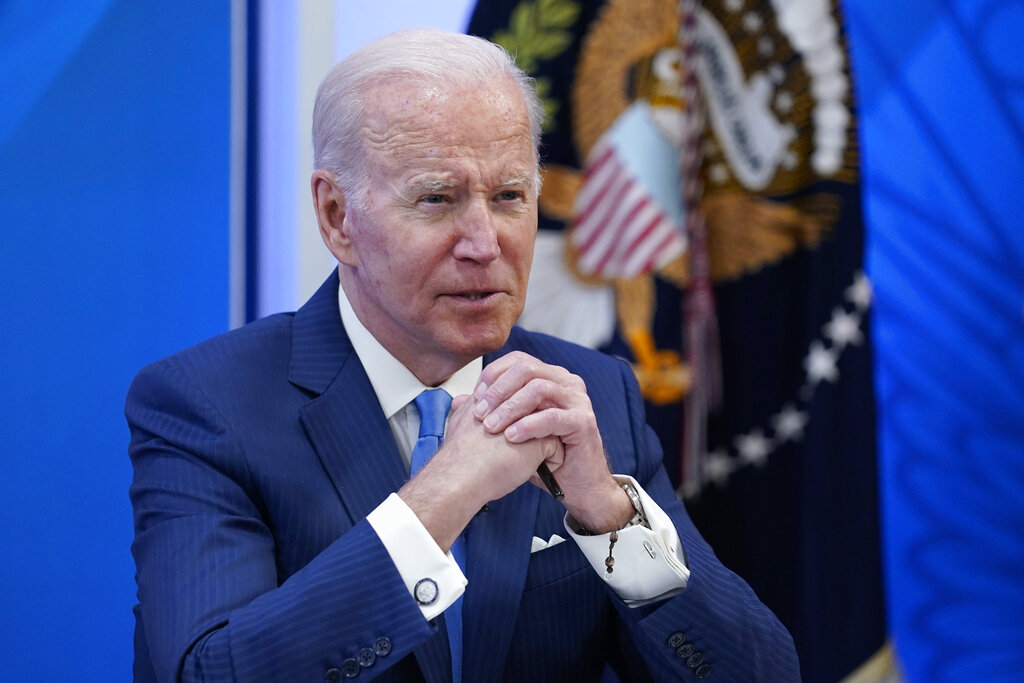 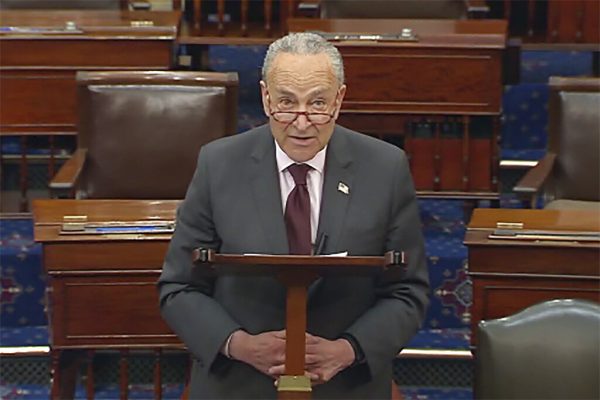