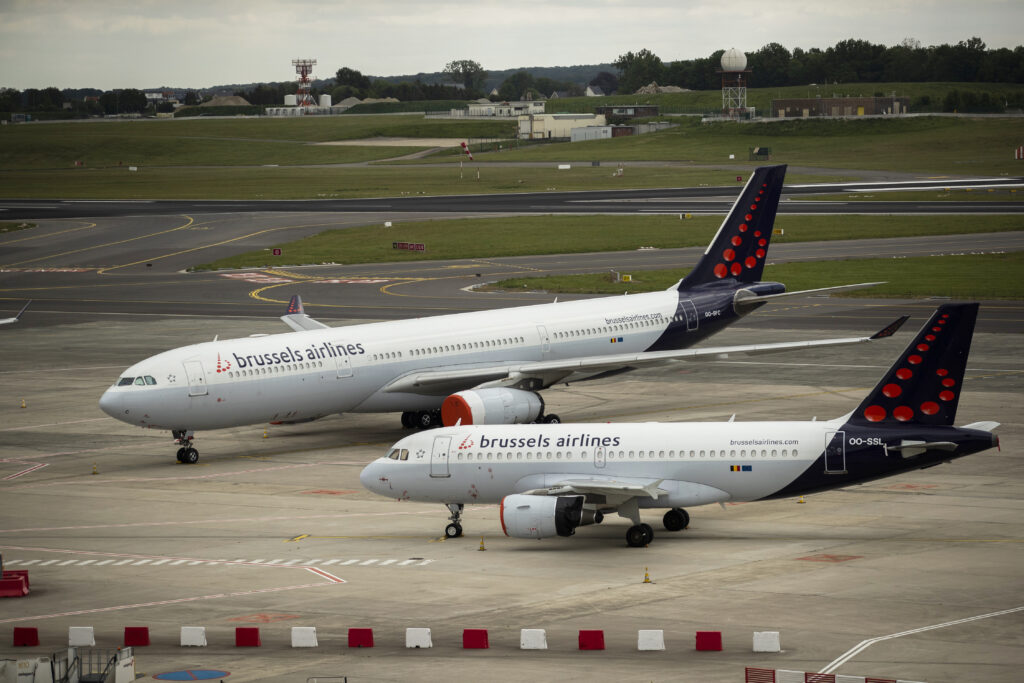 Europe’s sky is filling up with near-empty planes that serve little other purpose than safeguarding airlines’ valuable time slots at some of the world’s most important airports.

The highly contagious omicron variant of COVID-19 has put many off flying, and because of it, getting people and goods from point A to point B has become an afterthought for thousands of flights.

Brussels Airlines has said that if the EU doesn’t take action, it would have to fly some 3,000 journeys this winter primarily to safeguard its network rights.

German giant Lufthansa said it would have to fly an additional 18,000 “unnecessary” flights through the winter to hold on to landing slots. Even if the winter holidays brought a big increase in passengers — marked by thousands of flight cancellations that left travelers stranded — the rest of the winter period could be slow as omicron surges worldwide.

Landing and departure slots for popular routes in the biggest airports are an extremely precious commodity in the industry, and to keep them, airlines have to guarantee a high percentage of flights. It is why loss-making flights have to be maintained to ensure companies keep their slots.

It was an accepted practice despite the pollution concerns, but the pandemic slump in flying put that in question. Normally, airlines had to use 80% of their given slots to preserve their rights, but the EU has cut that to 50% to ensure as few empty or near-empty planes crisscross the sky as possible.

In the U.S., the Federal Aviation Administration has waived similar minimum slot-use rules through March 26, citing the pandemic. Slots are limited at only a handful of U.S. airports, including Kennedy and LaGuardia in New York and Reagan Washington National outside Washington.

Just last month, when there were still some hopes the pandemic might finally wane, the European Commission confirmed the 50% rule but said it would be increased to 64% at the end of March.

However, major airlines like Lufthansa, Air France and KLM say they are counting on further flexibility, including further decreasing the threshold level on the time slots.

“More flexibility in the short term is required, not just in summer but also in the current winter schedule,” a Lufthansa statement said. “Without this crisis-related flexibility, airlines are forced to fly with planes almost empty, just to secure their slots.”

“So if the remainder of the season is very disappointing, as an airline you can find yourself in the situation of either losing slots because you cancel flights or flying with half-empty aircraft. Both situations are not desirable,” the Dutch company said.

It puts the EU in a bind. On one hand, it needs to ensure that airport slots are open to fair competition, allowing newcomers to vie for them if they are not used sufficiently, and on the other, it wants to keep polluting planes from flying as much as possible.

EU Transport Commissioner Adina Valean last month acknowledged the threat of omicron to the travel industry, but as of Thursday, she had not announced any new regulations.

Belgian Transport Minister Georges Gilkinet wrote her a stinging letter and was lobbying his EU counterparts to join the initiative and increase pressure.

“The high-level pollution created by these flights runs totally counter to the EU’s climate objectives,” according to the letter obtained by The Associated Press.