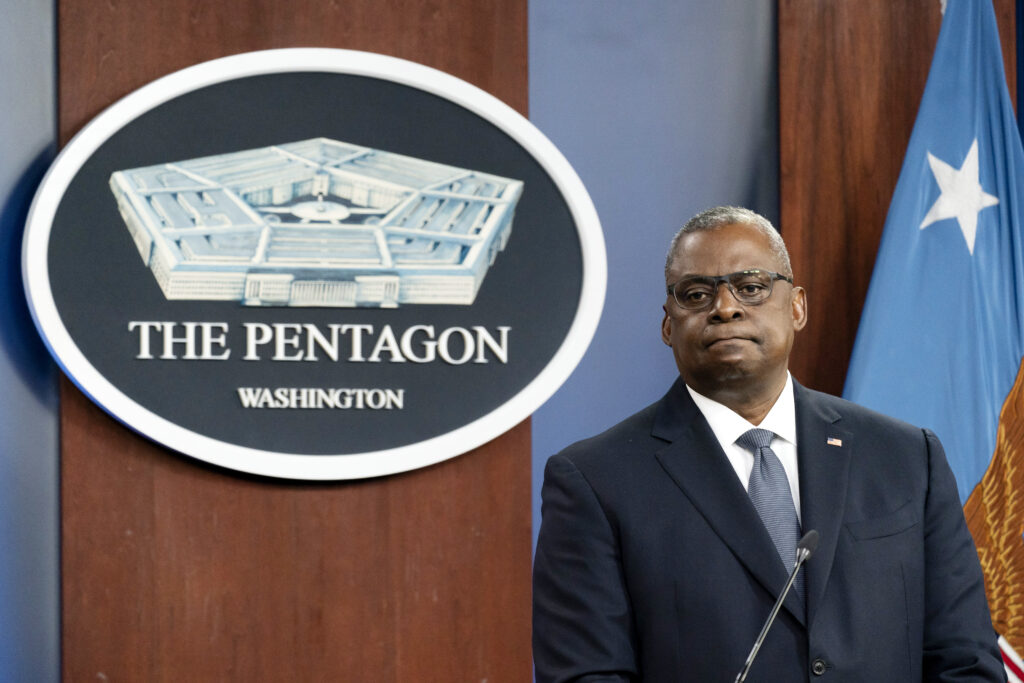 A federal judge in Texas has temporarily blocked the Department of Defense from punishing a group of 35 Navy SEALs who have sued the federal government over the department’s vaccine mandate.

Axios reported that District Judge Reed O’Connor filed the injunction on the grounds of religious freedom, saying the SEALs beliefs were being violated.

The suit was filed by First Liberty Institute, a nonprofit that focuses on defending religious liberty.

“The Navy servicemembers in this case seek to vindicate the very freedoms they have sacrificed so much to protect,” O’Connor wrote. “The Covid-19 pandemic provides the government no license to abrogate those freedoms. There is no COVID-19 exception to the First Amendment. There is no military exclusion from our Constitution.”

The Biden administration is expected to appeal the decision, but it highlights the difficulties the Pentagon might have in enforcing its military-wide vaccine mandate.

On December 30, 2021, the Marine Corps announced it had removed 206 service members out of more than 36,000 for refusing the coronavirus vaccine. The Marine Corps did not approve any requests for religious exemptions.

According to the Department of Defense, 94% of all of all active duty forces and reserve members have been vaccinated as of December 2021.

Additional reporting by the Associated Press.