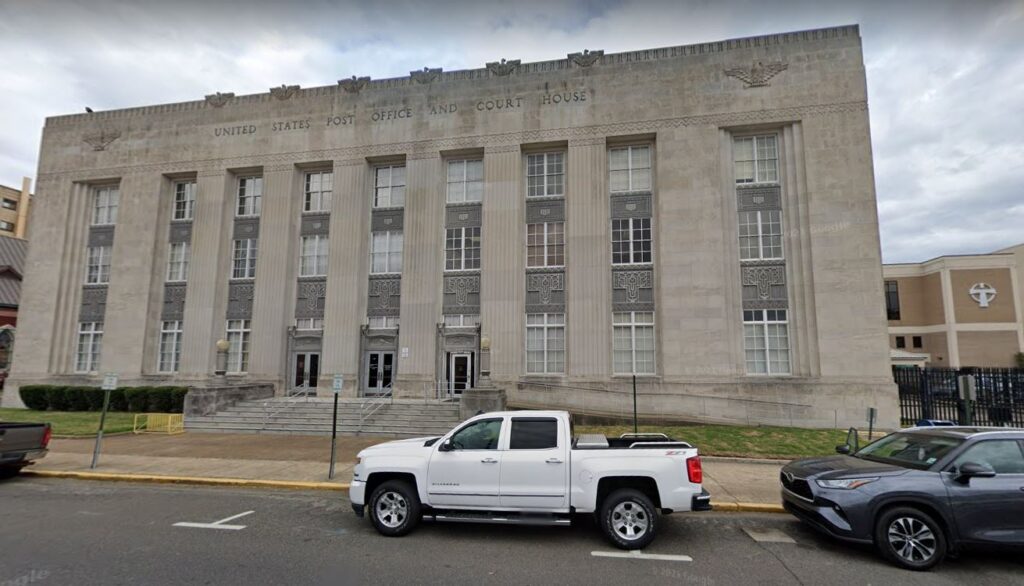 President Joe Biden cannot require teachers in the Head Start early education program to be vaccinated against COVID-19, a Louisiana federal judge ruled Saturday, handing a victory to 24 states that had sued the federal government.

U.S. District Judge Terry Doughty wrote that the Biden administration unlawfully bypassed Congress when ordering that workers in Head Start programs be vaccinated by Jan. 31 and that students 2 years or older be masked when indoors or when in close contact outdoors.

Head Start is a federally funded program that promotes education for children under the age of 6 who are from low-income families.

Doughty, an appointee of then-President Donald Trump, wrote that the separation of powers is crucial to the country’s founding and quoted former President Ronald Reagan, who said “the nine most terrifying words in the English language are, ‘I’m from the government and I’m here to help.'”

“If the Executive branch is allowed to usurp the power of the Legislative branch to make laws, then this country is no longer a democracy — it is a monarchy,” Doughty wrote.

Republican attorneys general who were among the 24 states involved in the lawsuit praised Doughty’s decision.

“This victory will help ensure that numerous Head Start programs will continue to operate rather than have to fire teachers and cut back services to children,” Alabama Attorney General Marshall said in a news release. “And this win will forestall the nonsensical and damaging practice of forcing masks on two-year-olds.”

It was not immediately clear whether the federal government would appeal the decision to the 5th U.S. Circuit Court of Appeals in New Orleans.

Doughty’s ruling is similar to a Friday ruling in which a federal judge also blocked the Head Start mandate in Texas.