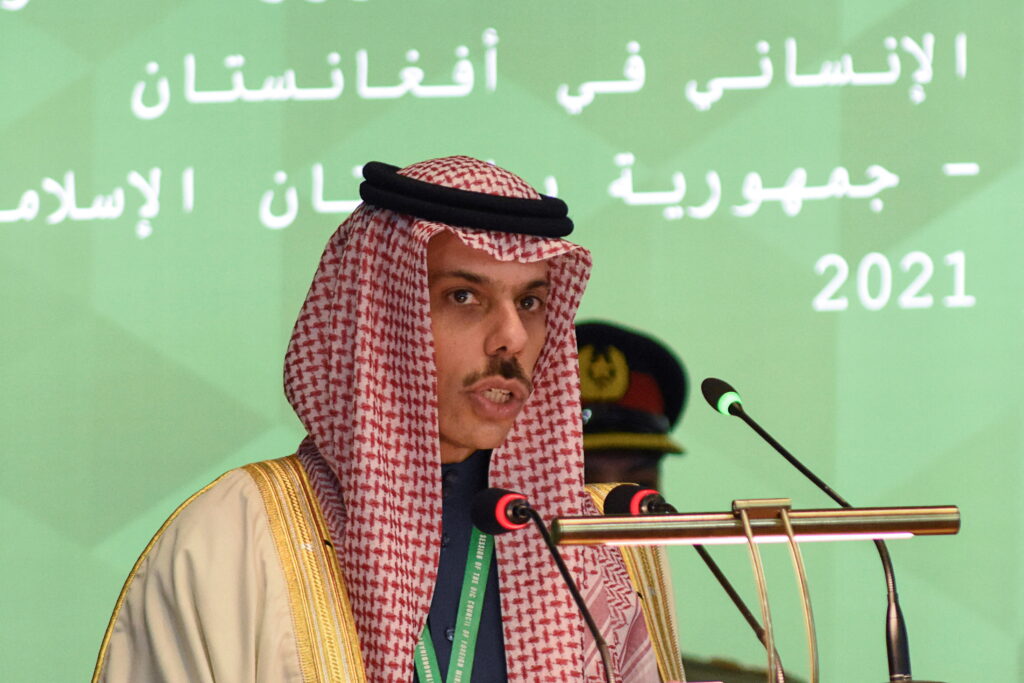 Israel and Saudi Arabia both took part in a multinational virtual conference on cooperating to fight the omicron variant, according to media reports on Thursday.

Foreign Minister Yair Lapid and his Saudi counterpart Faisal Bin Farhan were together on the call hosted by U.S. Secretary of State Antony Blinken. Others participating included the foreign ministers of Japan, India, Mexico, Australia, Germany, according to Lapid, though the U.S. readout did not name the participants.

“I relayed that the virus does not care if we are Muslims, Jews, Christians or Hindus, and that we should not care either. We have to fight it together,” Lapid said.

The meeting took place on December 21 and both Lapid and Blinken issued statements afterward, but neither mentioned the presence of Farhan on the Zoom call.

Neither has commented on the Saudi part in the meeting, but officials familiar with the matter confirmed the story, first reported by CNN, to The Times of Israel and The Jerusalem Post on Thursday.

Saudi Arabia has thus far resisted repeated invitations from Israel and the U.S. to engage in the diplomatic normalization process known as the Abraham Accords; but it has agreed to some low-profile cooperation, such as use of its airspace for direct flights to Dubai and Abu Dhabi. More importantly, the kingdom reportedly gave its assent to normalization between Israel and the UAE and Bahrain, which might not have gone forward without it.