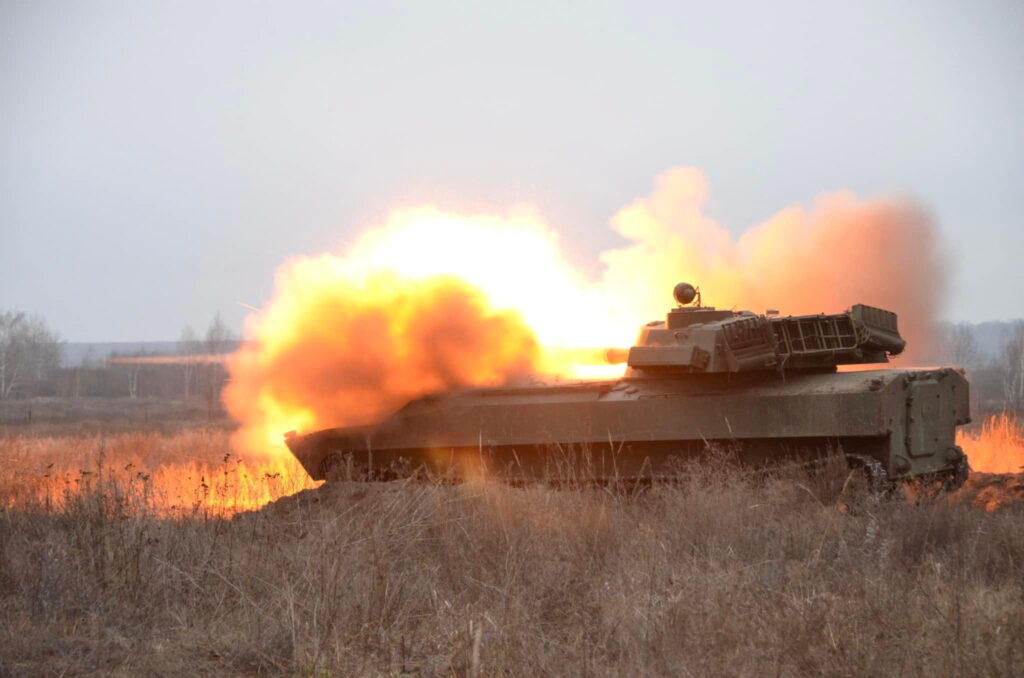 U.S. and Russian officials will take part in security talks on Jan. 10 as the countries confront rising tensions over Ukraine, a spokesperson for the Biden administration said on Monday.

Russia and NATO are also likely to set for talks on Jan. 12, while a broader regional meeting including Moscow, Washington and several European countries is set for Jan. 13, the spokesperson added.

Moscow, which has unnerved the West with a troop buildup near Ukraine, put forth a wish list of security proposals it wants to negotiate, including a promise that the North Atlantic Treaty Organization (NATO) would give up any military activity in Eastern Europe and Ukraine.

U.S. President Joe Biden on Monday signed into law a massive spending bill that, among other things, will provide $300 million for an initiative supporting Ukraine’s armed forces and billions more for European defense broadly.

The U.S. administration, which thinks Russian President Vladimir Putin is considering an invasion of the ex-Soviet neighbor Ukraine, has promised swift and brutal sanctions in the case of such an incursion. Russia denies such intentions.

Russian officials had previously confirmed that they intended to participate in January security talks with the United States and that they were considering joining the Jan. 12 NATO talks.

Meetings the following day will be hosted by the Organization for Security and Co-operation in Europe.