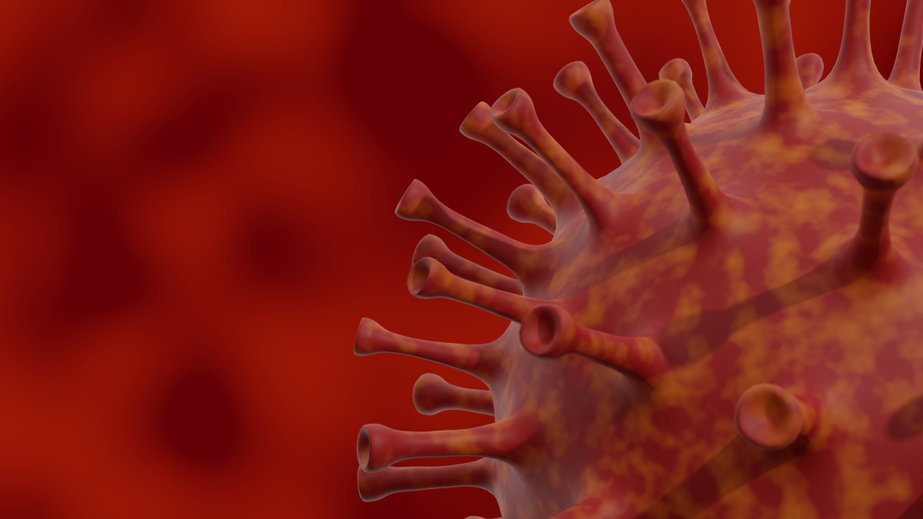 The Israeli man who the country thought had died after being infected with the Omicron variant was actually carrying the Delta variant, Be’er Sheva’s Soroka Medical Center reported Wednesday.

The man, 68, passed away on Monday. He was infected with coronavirus but was also suffering from multiple underlying medical conditions.

Doctors considered him to be highly suspicious of carrying the Omicron variant, but the Health Ministry corrected the report on Wednesday and said he was infected with Delta.

While there have been cases of people dying from and with the variant abroad, the man would have been Israel’s first case.

On Tuesday, the Health Ministry reported another 170 Omicron cases had been discovered in Israel, bringing the total to 341.

Of the 341 Omicron cases, 234 entered from abroad, the Health Ministry reported. In addition, 29 are individuals who were in contact with returnees, and 66 were infected in the community at three different events. The ministry said it was checking the origin of infection of 12 people.

At the same time, the number of daily cases has continued to climb, though most of the new cases have not yet been sequenced and are not confirmed as Omicron.

There were 903 new cases diagnosed on Tuesday, the ministry said Wednesday. A week earlier there were 701.

In the past seven days, 6,167 virus carriers were identified in Israel, marking a staggering 47.9% increase from the previous week.

At the same time, serious morbidity remained stable with only 80 people in serious condition, a number similar to previous days.