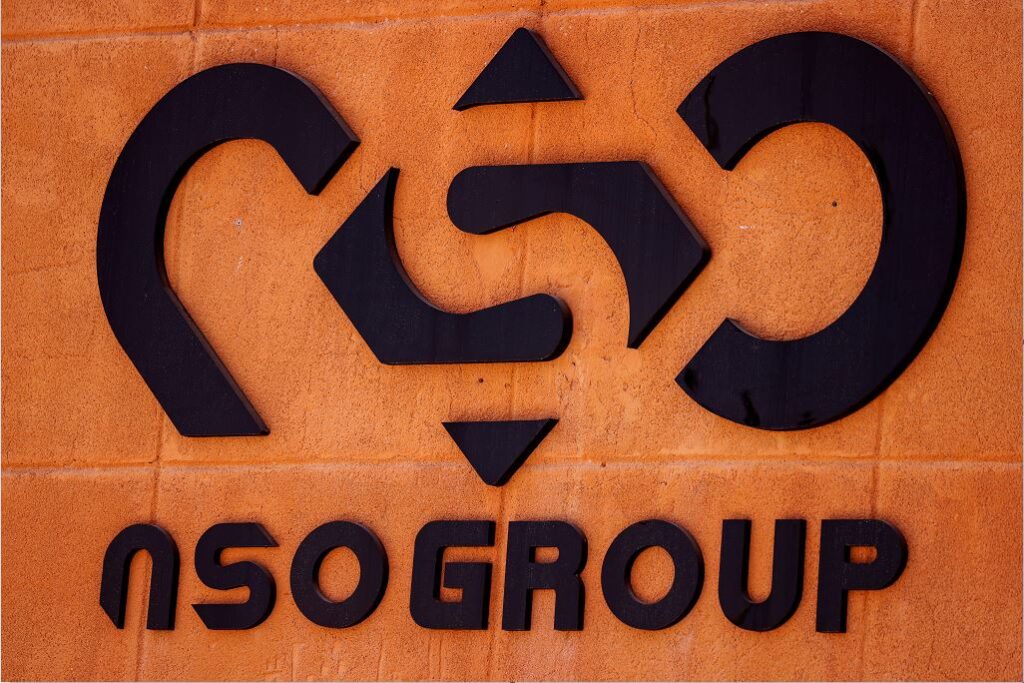 The lawmakers asked for Global Magnitsky sanctions, which punishes those who are accused of enabling human rights abuses by freezing bank accounts and banning travel to the United States.

DarkMatter could not be reached for comment. The other three companies did not immediately reply to requests for comment.

The letter was signed by Senate Finance Committee Chairman Ron Wyden, House Intelligence Committee Chairman Adam Schiff and 16 other Democratic lawmakers. Along with other reporting on the industry, they cite a recent Reuters article this month showing that NSO spyware was used against State Department employees in Uganda.

The lawmakers said the spyware industry relies on U.S. investment and banks. “To meaningfully punish them and send a clear signal to the surveillance technology industry, the U.S. government should deploy financial sanctions,” they wrote.

The letter says the companies facilitated the “disappearance, torture and murder of human rights activists and journalists.” Surveillance firms have drawn increasing scrutiny from Washington as a barrage of media reports have tied them to human rights abuses.

“These surveillance mercenaries sold their services to authoritarian regimes with long records of human rights abuses, giving vast spying powers to tyrants,” Wyden told Reuters. “Predictably, those nations used surveillance tools to lock up, torture and murder reporters and human rights advocates. The Biden administration has the chance to turn off the spigot of American dollars and help put them out of business for good.”

In November, the Commerce Department put NSO on the so-called Entity List, prohibiting U.S. suppliers from selling software or services to the Israeli spyware maker without getting special permission.

A number of legal challenges also threaten the industry. Last week a prominent Saudi activist and the non-profit Electronic Frontier Foundation sued DarkMatter, alleging the group hacked into her phone.

Apple sued NSO Group in November, saying that it violated U.S. laws by breaking into the software installed on iPhones.

A 2019 Reuters investigation , cited in the letter, also exposed a secret hacking unit within DarkMatter, known as Project Raven, that helped the UAE spy on its enemies. In a September settlement with the Justice Department, three members of that unit, all former U.S. intelligence operatives, admitted to breaking hacking laws.