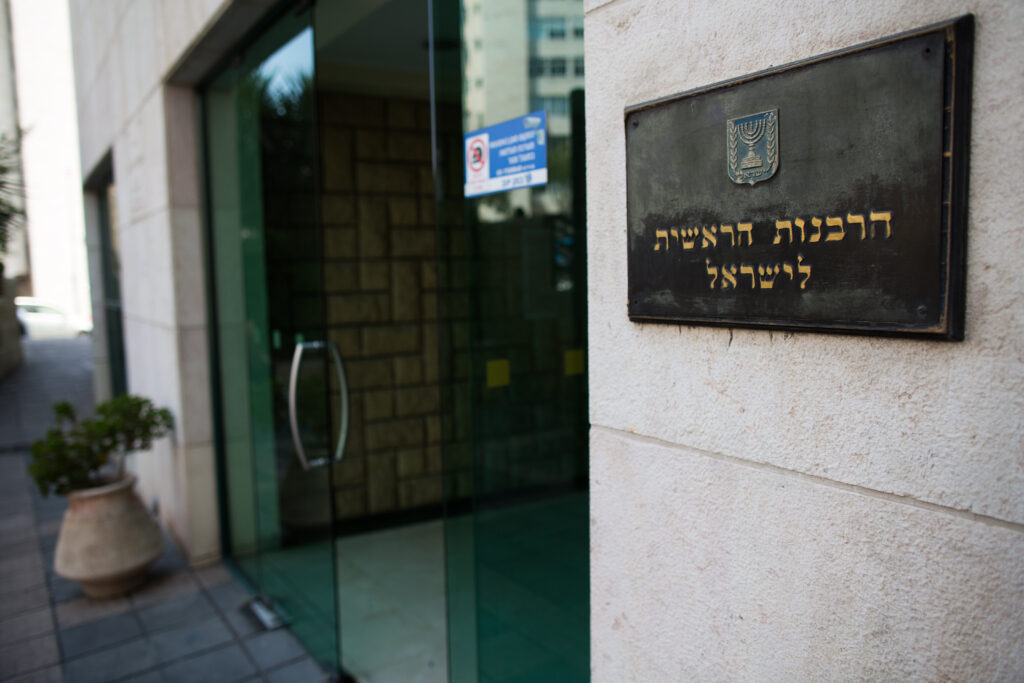 Religious Services Minister Matan Kahana has revealed the details of his proposed changes to the process for giyur to Yisrael Hayom in a report published Wednesday.

As part of the proposed framework, municipal Rabbis will be able to establish conversion courts to allow them to act to convert tens of thousands of Israelis who are of Jewish descent but are not halachically Jewish.

One of the most volatile issues is the question of whether to authorize municipal Rabbis to convert tens of thousands of minors. The conversion of minors will see thousands of people brought quickly into the Jewish community and has been met with opposition from conservative elements.

A recent poll found that tens of thousands of Israelis from the former Soviet Union would be interested in converting under more lenient conditions, but they may be disappointed with Kahana’s proposed reforms.

The minister emphasized that the purpose of the reform is not to facilitate conversion that goes against halachah. “I am convinced that conversion must be according to halachah and include the acceptance of mitzvos.”

Kahana said he nevertheless believes the establishment of municipal courts will make the process easier for potential converts.

“We want to find ways to help them, to establish courts that see converts as an asset and as [having] potential – an active conversion system that courts Israelis of Jewish descent who will return to the Jewish people,” he said.

As part of the framework, Kahana plans to embark on an unprecedented campaign to call on hundreds of thousands of Israelis of Jewish descent who are not Jewish according to halachah to convert.

“The subject of conversion is in our souls. One in every 10 couples is in a mixed marriage… If we don’t act on the issue, we will harm the State of Israel’s Jewish identity,” he explained to Yisrael Hayom.

“This will force the religious community to organize the establishment of an alternative yichus system,” he said.

According to Rabbi Litzman, “Minister Kahana’s remarks about the establishment of an ‘external Rabbinical committee’ are part of his continued attempts to harm the Chief Rabbinate and its halachic authority.

“The planned changes of religious issues in the abusive and reformist government led by Bennett-Lapid-Liberman, led by Matan Kahana, takes us back to what it was in those days, when the ‘evil monarchy tried to get us to forget Your Torah and transgress the mitzvos of Your will.’

“We believe and are sure that the eternity of Klal Yisrael will not succumb.”

United Torah Judaism MK Rabbi Uri Maklev said the bill is “a gift to the gentiles” and a show of disrespect “to the Jewish nation.”

“[The government leaders] despise and uproot everything,” Rabbi Maklev said in a statement.

MK Rabbi Yoav Ben-Tzur (Shas) said, “The destruction and devastation of the Chief Rabbinate and Jewish religion that Religious ‘Destruction’ Minister Matan Kahana leads is unprecedented. The conversion system is the very soul of the Jewish people and harming it would lead to vast assimilation.”

MK Rabbi Yakov Margi, also from Shas, concurred: “They’ve learned nothing from the Reform movement and how it destroyed a large part of the Jewish people due to mass assimilation; since the terrible Holocaust we have not grown numerically.

“We have lost no fewer Jews to assimilation than to the Holocaust.”