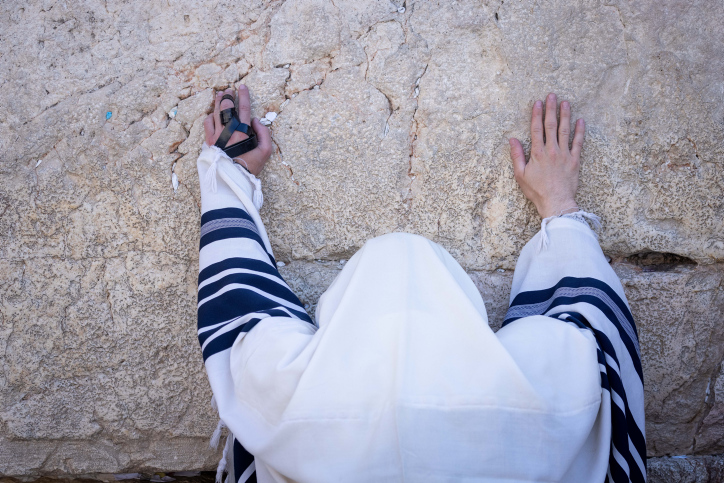 United Torah Judaism MK Rabbi Yaakov Asher and Likud MK Miri Regev have pledged to lead a mass protest against plans to create a new plaza at the Kosel to be managed by the Reform movement.

In a discussion at the Knesset on the threat to the holy site, Rabbi Asher denounced the Reform idea as a “provocation” by a “tiny, fringe group.”

“If a million chareidim turned out to protest the drafting of yeshiva bachurim into the army, this time, if necessary, two million chareidim and mesorati’im (traditionally observant Jews) will join together” to warn them “not to touch” the Kosel,” declared the UTJ MK.

MK Regev said that “over the high price of food people haven’t gone into the streets yet, but the will go out en masse to protect the holiness of the Kosel.”

Regev then turned to Joint List MK Ahmad Tibi, who was the presiding officer at the session, and asked: “Would you agree to something like this at Al-Aksa? Why is it that in mosques and churches, the rules of sanctity are observed, but not at the Kosel?”

At the end of the session, MKs voted to refer the matter to the Interior Committee, currently chaired by Joint List MK Waleed Taha.