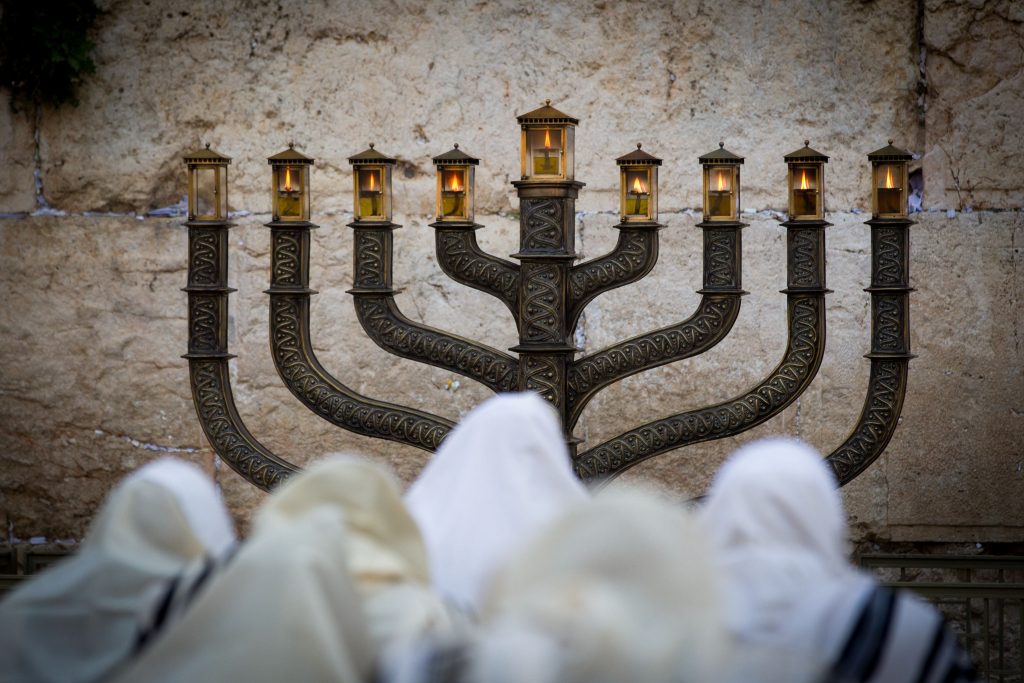 The government’s plans for the Kosel – known as the ‘Kosel Outline’ – have generated alarm in the Jewish world. The intentions behind the plans are to uproot the holiness of the most sacred makom tefillah for Am Yisrael through the generations.

The main idea of the framework is investing millions of shekels to create a huge additional plaza that will be managed by the Reform movement, who will uproot all the halachic fundamentals that are an integral part of tefillah. The site will be mixed, and it will mar the atmosphere of the current Kosel site, from the entrance to the way services will be conducted there.

The government plans to exclude all Rabbinical authorities and the Rabbinate from having any authority over the new plaza; official recognition will be given to the Reform and their deeds. Moreover, Torah observant Jews who wish to visit the Kosel in keeping with traditions will face obstacles.

It should be noted that today, no person – Jew or non-Jew – is prevented from accessing the Kosel, as long as he conducts himself according to the rules of the site. No one checks the identity of those who visit the Kosel, and which stream they are affiliated with. The Reform people who are declaring war are not seeking to come to the Kosel; they want to destroy the rules, the values, and the gedarim in place at the site.

In addition to this plan, the Reform movement – recognizing sympathetic elements to their cause in the government – are planning to organize events and performances at the site of the Kosel which would be a humiliation of all that is holy.

Advertisements signed by various Reform organizations are calling for the kindling of Chanukah lights – with mixed audiences – at the Kosel site.

Rabbanim and public figures in the Jewish world, expressed their pain at the efforts to violate all that is holy, are pleading with anyone who has the power to stop this from happening to do so.

They emphasize that the Kosel belongs to the Jewish people – and every Jew can come and daven as he wishes. Any person from any nation or religion can visit – however they must adhere to the rules of the site to maintain its holiness, as established in Halachah.

Time after time, the Reform movement has insisted on doing everything they can to violate the Kosel – each time with another cover story or excuse. Now, for the first time, they want to take advantage of the holy days of Chanukah for their offensive events, without even concealing their true intent.