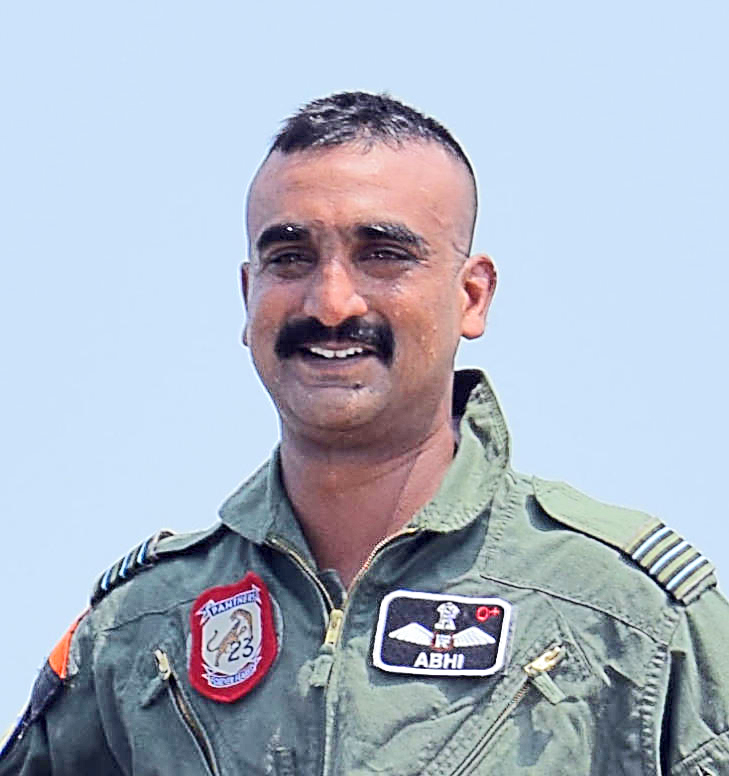 Pakistan on Tuesday rejected India’s claim that an Indian pilot shot down the Islamic nation’s F-16 fighter plane in 2019.

According to India, Varthaman shot down a Pakistani F-16 fighter plane during aerial combat with Pakistan’s air force in February 2019, showing “conspicuous courage” and an exceptional sense of duty, the award reads.

Pakistan denies that claim, saying none of its planes had been downed. The Foreign Ministry said the citation was “a classic case of Indian fabrications and pure fantasy.”

The fact that Pakistan returned the pilot to India showed “Pakistan’s desire for peace despite India’s hostility,” Pakistan’s ministry said in a statement.

Varthaman ejected over Pakistani territory and was captured. In a video message at the time, he said he had been rescued from a group of angry residents by two members of Pakistan’s military.

The Indian air force promoted him this year.

Pakistan and India came close to war in 2019 when Indian aircraft crossed into Pakistan on what India said was a preemptive strike against militants blamed for a suicide bombing in Indian-controlled Kashmir that killed 40 Indian troops.

Since then, many defense analysts, including some in India, have questioned India’s claims about shooting down Pakistan’s fighter. The militaries of the two nations have been on high alert since then.

Pakistan and India have a history of bitter relations.

The two South Asian nuclear rivals have fought two of their three wars over Kashmir, which has been divided between them but claimed by both in its entirety.