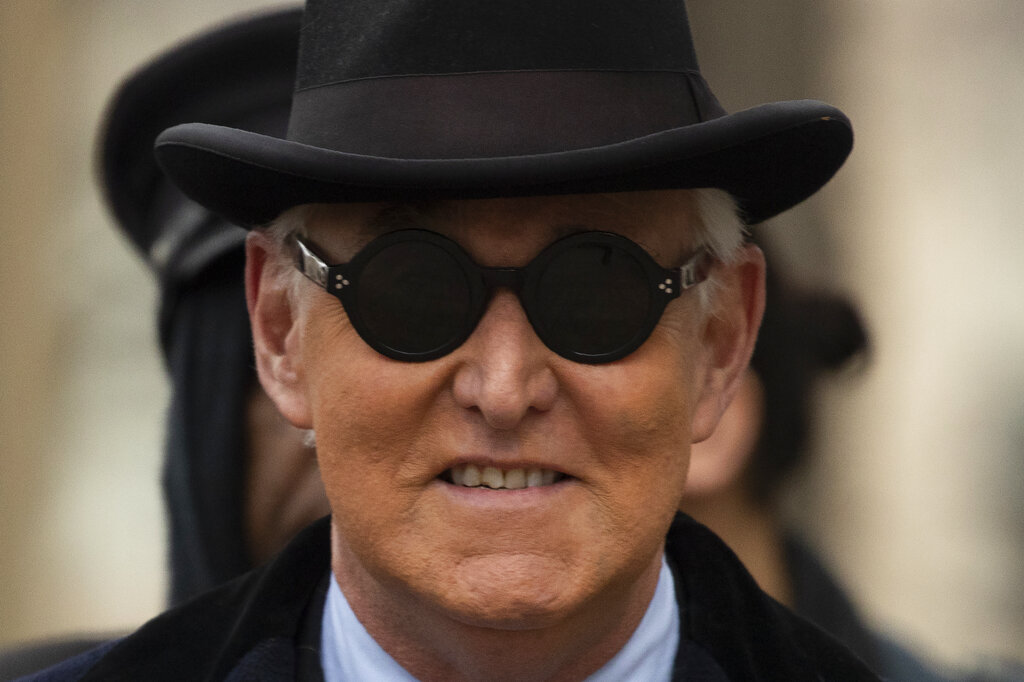 The subpoenas include demands for documents and testimony from Stone and Jones as well as three people accused of organizing and promoting the two rallies that took place on Jan. 6.

“The Select Committee is seeking information about the rallies and subsequent march to the Capitol that escalated into a violent mob attacking the Capitol and threatening our democracy,” said Mississippi Rep. Bennie Thompson, the Democratic chairman of the panel. “We need to know who organized, planned, paid for, and received funds related to those events, as well as what communications organizers had with officials in the White House and Congress.”

The subpoenas are the latest in a wide net the House panel has cast in an effort to investigate the deadly day when a group of Trump’s supporters brutally assaulted police and smashed their way into the Capitol to interrupt the certification of Democrat Joe Biden’s victory.

The committee has already interviewed more than 150 people across government, social media and law enforcement, including some former Trump aides who have been cooperative. The panel has subpoenaed more than 20 witnesses, and most of them, including several associates who helped plan the massive “Stop the Steal” rally the morning of Jan. 6, have signaled they will cooperate.