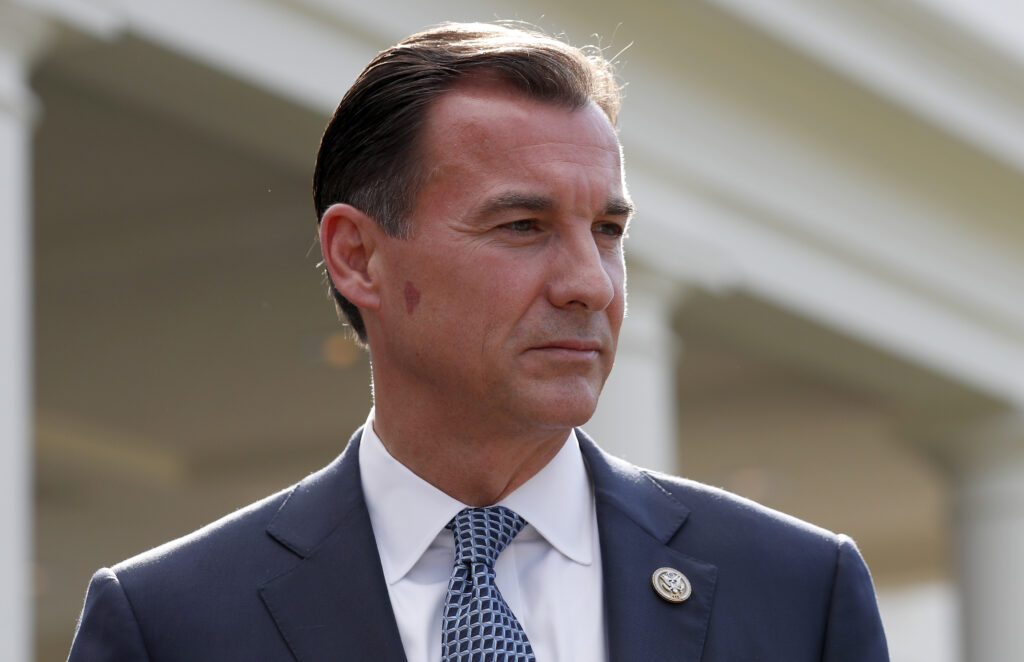 Suozzi has represented New York’s 3rd District, which covers Long Island and parts of Queens, in Congress since 2016. In the House, he serves as the vice-chair of the bipartisan Congressional Problem Solvers Caucus.

He previously served as the Nassau County executive and mayor of Glen Cove, a major city in Long Island.

He faces reelection in 2022, and has mulled running for governor as a moderate to the right of Governor Kathy Hochul.

Suozzi, who had endorsed and campaigned for Adams, told reporters, “I am very flattered that the mayor-elect would like me to help him in a big way to tackle the challenges in NYC. It’s a testament to our great friendship and his confidence that I know how to help run a big government, get things done, and solve problems. Lots to think about.”