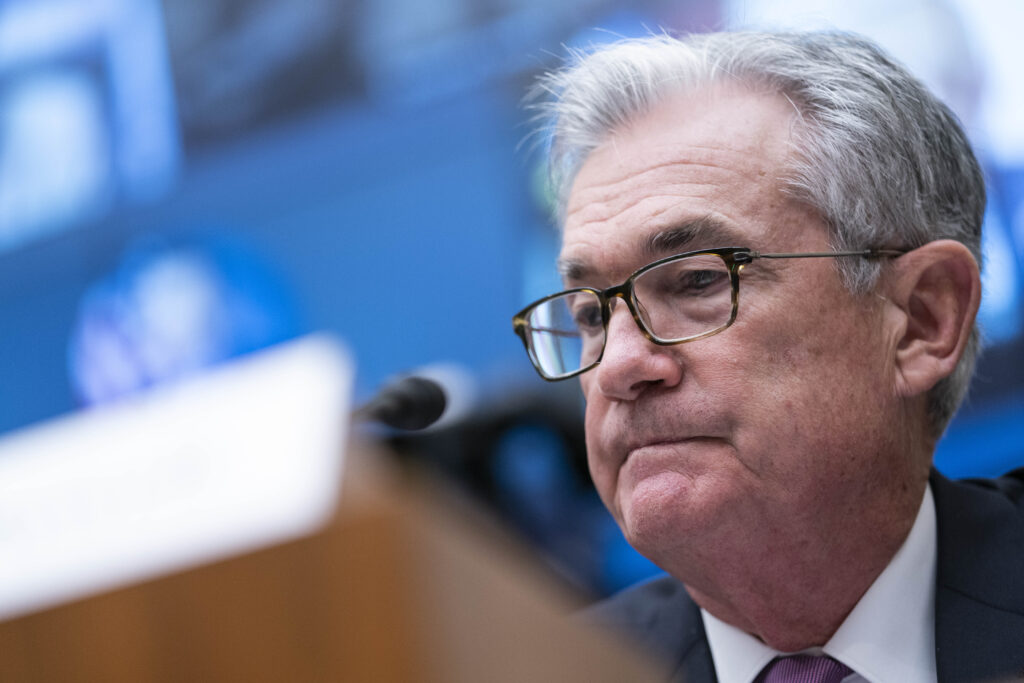 Federal Reserve Chair Jerome Powell surely expected to have some breathing room after taking the first step this month to dial back the Fed’s emergency aid for the economy.

Just a week later, though, the government reported that consumer prices grew over the previous 12 months by the most in three decades. The inflation spike has squeezed consumers, posed a threat to the Biden administration and intensified pressure on Powell to act.

Some economists — and some Fed officials — want the Fed to move faster to rein in its ultra-low-rate policies. Other policymakers favor a more patient approach to interest rates. The result is a split within the Fed that Powell will likely have to settle, with potentially far-reaching consequences for the economy.

It all comes just as President Joe Biden is about to announce whether he will offer Powell a second four-year term as Fed chair or instead nominate Lael Brainard, the leading alternative, who is a member of the Fed’s Board of Governors. Powell’s term as chair expires in February.

The question of whether the Fed should act faster to withdraw the enormous aid it injected into the economy to fight the pandemic recession highlights the extraordinarily delicate task before the Fed as it seeks to contain inflation without slowing an economy that is still 4 million jobs short of pre-pandemic levels.

The main source of disagreement at the central bank’s next meeting in December will likely revolve around whether it should accelerate the reduction, or tapering, of its monthly bond purchases. The Fed bought $120 billion a month in Treasury and mortgage bonds beginning last summer until Powell announced Nov. 3 that the Fed would taper those purchases, which have been intended to lower longer-term rates and encourage more borrowing and spending.

Powell said the purchases will be pared by $15 billion a month in November and December, which would end them altogether by June. But the Fed did not commit to sticking to that pace; it held out the possibility of accelerating the pullback. Doing so would give the Fed the option to raise its key short-term interest rate as early as the first half of 2022. A rate hike would, in turn, lead to higher consumer borrowing costs for things like mortgages and credit cards.

Many economists have been moving up their timetable for an initial Fed rate hike. Goldman Sachs now foresees two rate increases next year, nearly a year earlier than their previous projections.

Some Fed officials, though, want to take a more patient approach, allowing the taper to continue through June and then taking time to assess whether rate further rate hikes are needed

Spending on goods has jumped 15% since the pandemic, economists at Wells Fargo note. After the last recession, goods spending didn’t rise that much until eight years after the downturn began. That powerful demand is clogging ports and overwhelming the freight trains and trucks that deliver them.

Consumers are likely to shift some of that spending back to services as the pandemic fades, which could slow inflation, said Michael Pugliese, an economist at Wells Fargo.

Powell suggested that he was thinking about this very issue during a news conference after the Fed’s recent meeting, when he said consumers will likely shift some spending back to services soon.

The debate is intensifying as Biden nears a decision on whether to reappoint Powell as Fed chair. The president told reporters Tuesday that he would announce his decision as soon as this week.