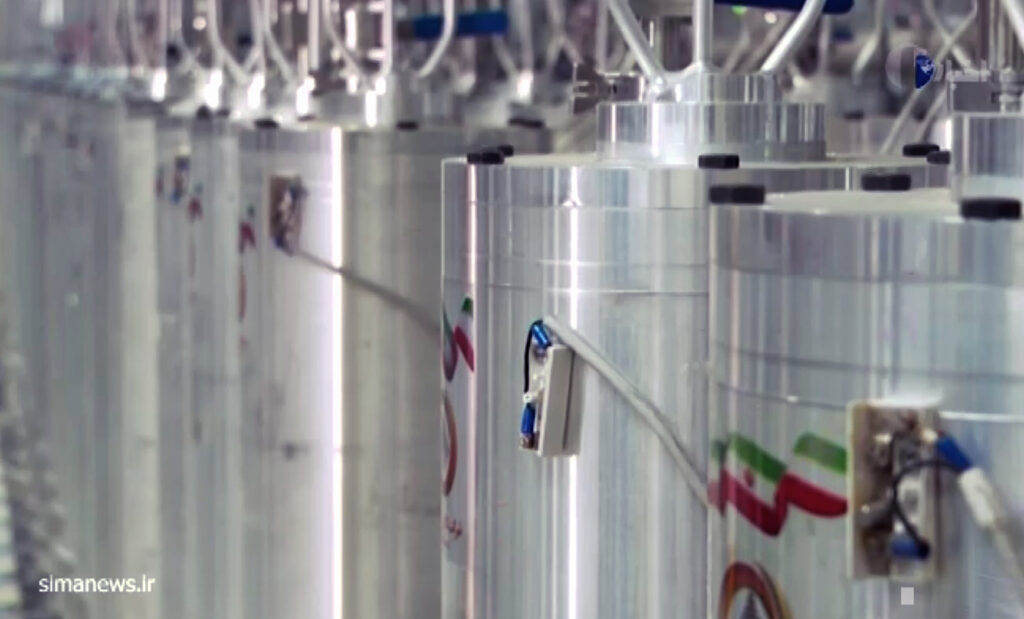 Iran has quietly been producing the equipment for advanced centrifuges in a site that the country has barred the United Nations’ atomic energy agency from visiting or observing, the Wall Street Journal reported.

The developments has alarmed Western officials, who warn it could derail nuclear talks between Iran and the Biden administration. The United States is hoping to restore the 2015 nuclear deal, which former President Donald Trump pulled out of in favor of sanctions in 2018.

Iran resumed working on centrifuge parts at an assembly plant in Karaj, a city west of Tehran, in August, and has since scaled up production. Teheran has since produced enough parts for 170 advanced centrifuges.

If Iran were to secretly build a nuclear-weapons program, of which there currently is now proof, it could divert the centrifuges currently being produced. Centrifuges are used to spin and purify enriched uranium, which can be used for civilian projects or, at 90% purity, be used for a nuclear weapon.

According to the 2015 nuclear deal, Iran would be one year from having enough uranium to be able to produce nuclear fuel for a bomb. Since the deal collapsed, Iran has installed more than 1,000 more advanced centrifuges, which would enable Teheran to have a nuclear bomb within a month.

In February 2020, Iran denied members of the International Atomic Energy Agency access to many of its nuclear-related sites, including Karaj. All recent developments in Karaj have been going on without IAEA oversight. Iran promised the IAEA it would turn over cameras and other monitoring equipment, but in late September, the IAEA said there was footage missing, and they were being denied information.

In June, the site was allegedly the site of an attack, which was badly damaged according to satellite imagery of the plant. The incident was one of several mysterious fires and explosions that occurred at nuclear sites in recent, some of which damaged the facilities. In the aftermath of many of the attacks, Iranian officials claimed Israel was behind the acts of sabotage.

According to diplomats involved, Iran sent the centrifuges produced in Karaj to a heavily fortified, underground site. While there is no evidence the centrifuges are being used elsewhere, or to produce weapons, the diplomat told the Journal, “as the number of unmonitored centrifuges increases, the likelihood for this scenario increases.”

The West has stated that without knowing what equipment and material Iran has, the more difficult it will be to achieve an agreement on placing restrictions on Tehran’s nuclear programs in exchange for the lifting of international sanctions.

Iranian President Ebrahim Raisi, who took the position in August, has said the United States should lift sanctions to restart negotiations, something American officials have refused to, according to the Associated Press.

Israeli officials have repeatedly warned Iran is delaying and obfuscating and has no intention of rejoining the deal.

Nuclear talks are set to resume in Vienna on November 29.