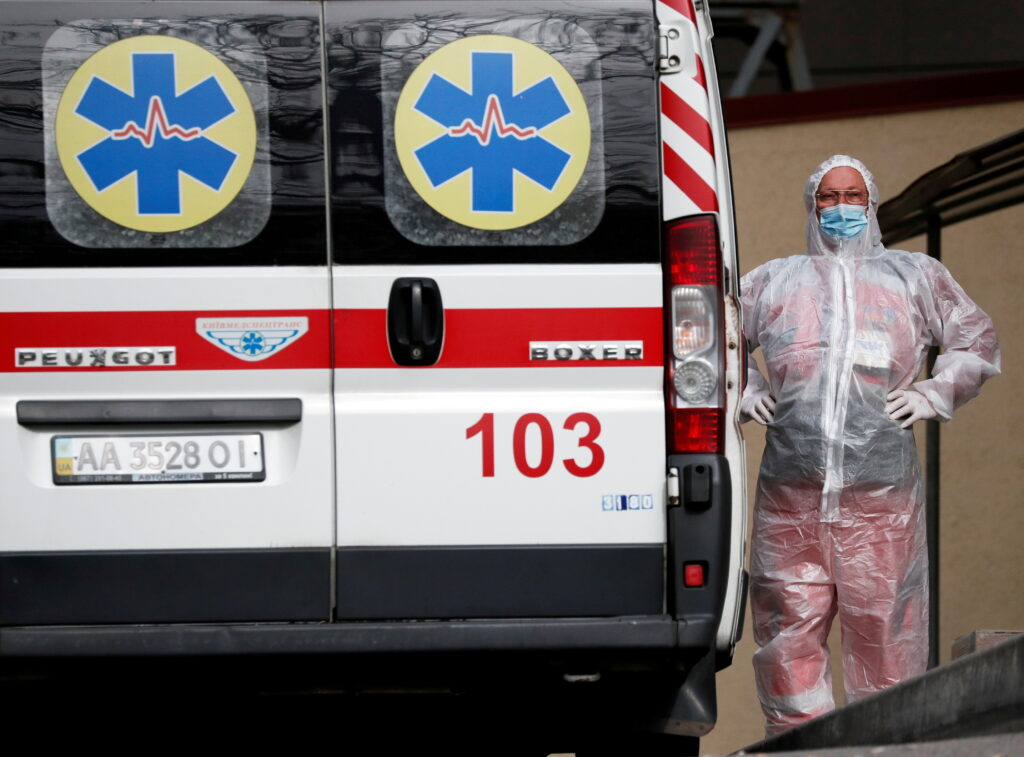 The infection rate spiked in Europe last week with countries like the Netherlands and Austria imposing partial lockdowns.

As of now, no country is designated by Israel as “red,” but several are “orange,” including the Netherlands and Austria. The ministry is expected to convene at the end of the week to discuss the rising morbidity in Europe.

“A country can be designated as ‘red’ based on the situation in it and how many tourists come from there [to Israel],” the official said. “We discuss the matter every week, and by the end of this week, there will be a decision.

The official called on Israelis planning to travel to the continent to protect themselves by wearing masks. He also discouraged parents from travelling with unvaccinated children.

“There is a travel warning to all ‘orange’ countries, which is a clear statement that it is unadvisable to fly, however, as of now, there is no travel ban,” he said.

As Austria mulls imposing a lockdown on unvaccinated citizens, the official said Israel “has not considered it. I don’t know if this would work here because it requires very strict enforcement. Every person in the street will need to be checked to see whether he is vaccinated. It is problematic and I am not fond of this. The increase in morbidity in Europe is mainly the result of a decrease in the efficacy of the vaccine in those who got inoculated twice over half a year ago.”