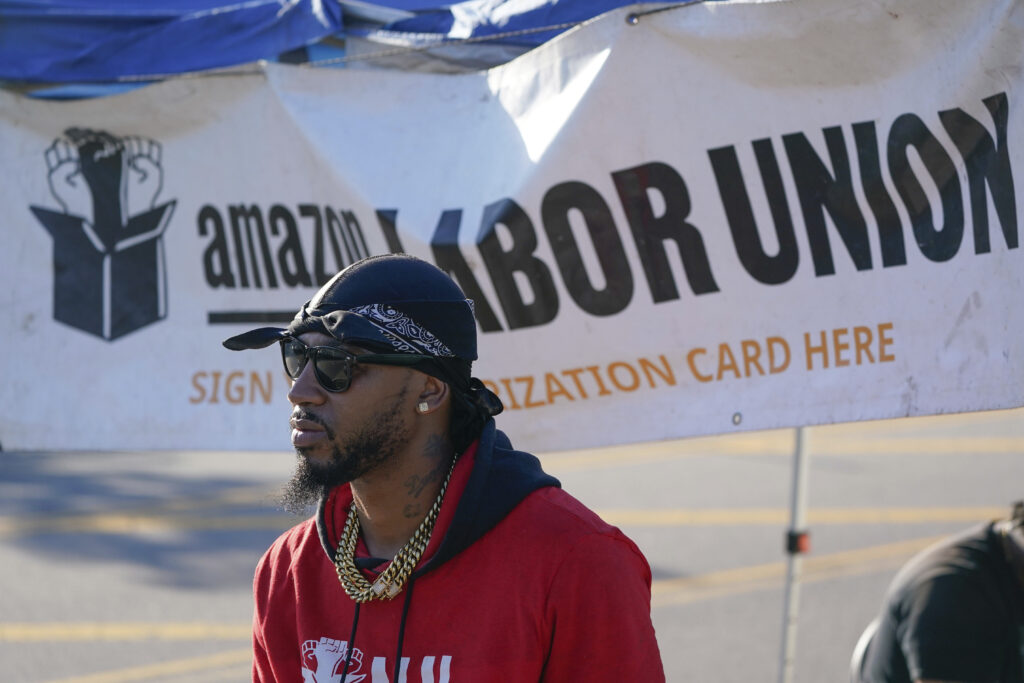 The National Labor Relations Board has confirmed that a group of Amazon workers in Staten Island, New York, has withdrawn its petition to hold a vote to unionize.

The move comes less than two weeks before the labor board was expected to hold a hearing to determine whether there was sufficient interest to form a union at the Amazon distribution center.

NLRB spokesperson Kayla Blado declined to elaborate the reason for the pullback. But she noted workers can refile a petition.

Union organizers had said in late October that it delivered more than 2,000 signed union-support cards to the NLRB’s Brooklyn office after launching the effort in April. That’s a major step in authorizing a vote that could set up the first union at the nation’s largest online retailer.

As part of its petition to hold a vote, organizers must submit signatures from at least 30% of the roughly 5,500 employees who the union says work at four adjoining Amazon facilities that it seeks to represent under collective bargaining.

This is the second unionizing attempt in the past year at Amazon. Workers in Alabama resoundingly defeated an attempt earlier this year, but organizers there are asking federal officials for a do-over. The Retail, Wholesale and Department Store Union is leading the effort in Alabama.

The union drive in New York City is working without the help of a national sponsor and is being spearheaded by a former Amazon employee, Christian Smalls. He said he was fired just hours after he organized a walkout last year to protest working conditions at the outset of the pandemic. Smalls couldn’t be reached immediately for comment.

Amazon spokesperson Kelly Nantel said in an e-mailed statement that “our focus remains on listening directly to our employees and continuously improving on their behalf.”