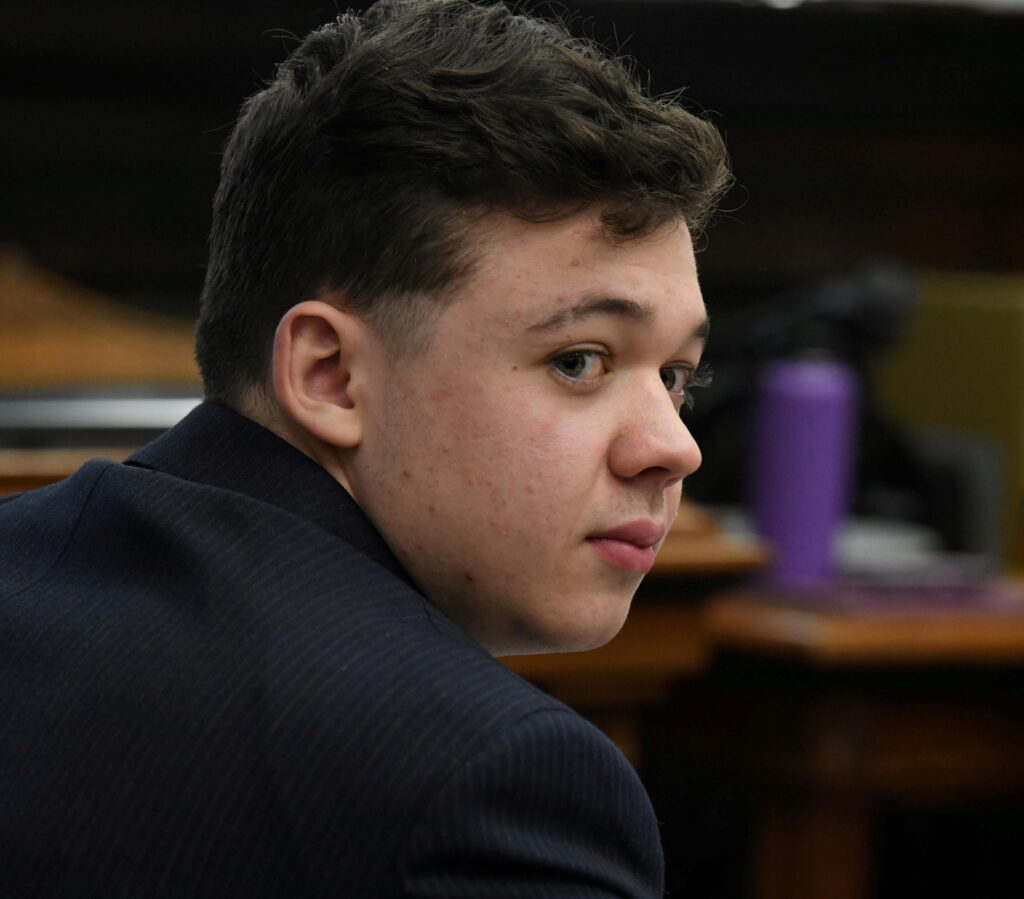 The defense in Kyle Rittenhouse’s murder trial in Wisconsin rested its case on Thursday and the prosecution said it would seek approval for the jury to consider lesser charges against the U.S. teenager on some criminal counts.

Kenosha County Judge Bruce Schroeder said closing arguments in the trial, which has polarized America, would begin on Monday.

Rittenhouse, who was 17 at the time of the shootings, is charged in the killing of Joseph Rosenbaum, 36, and Anthony Huber, 26, and the wounding of Gaige Grosskreutz, 27, during chaotic racial justice protests in Kenosha, Wisconsin, on Aug. 25, 2020. He has pleaded not guilty.

Kenosha County Assistant District Attorney James Kraus said he planned to ask the judge to allow the jury to consider lesser charges on the counts involving the shootings of Huber and Grosskreutz, a move that would lower the burden of proof for conviction.

Rittenhouse, now 18, testified in his own defense on Wednesday, saying he opened fire with his AR-15-style rifle to protect himself after being attacked.

Rittenhouse has become a divisive figure. He is viewed as heroic by some conservatives who favor expansive gun rights and consider the shootings justified amid the Kenosha chaos. Many on the left view Rittenhouse as a vigilante and a symbol of an out-of-control American gun culture.