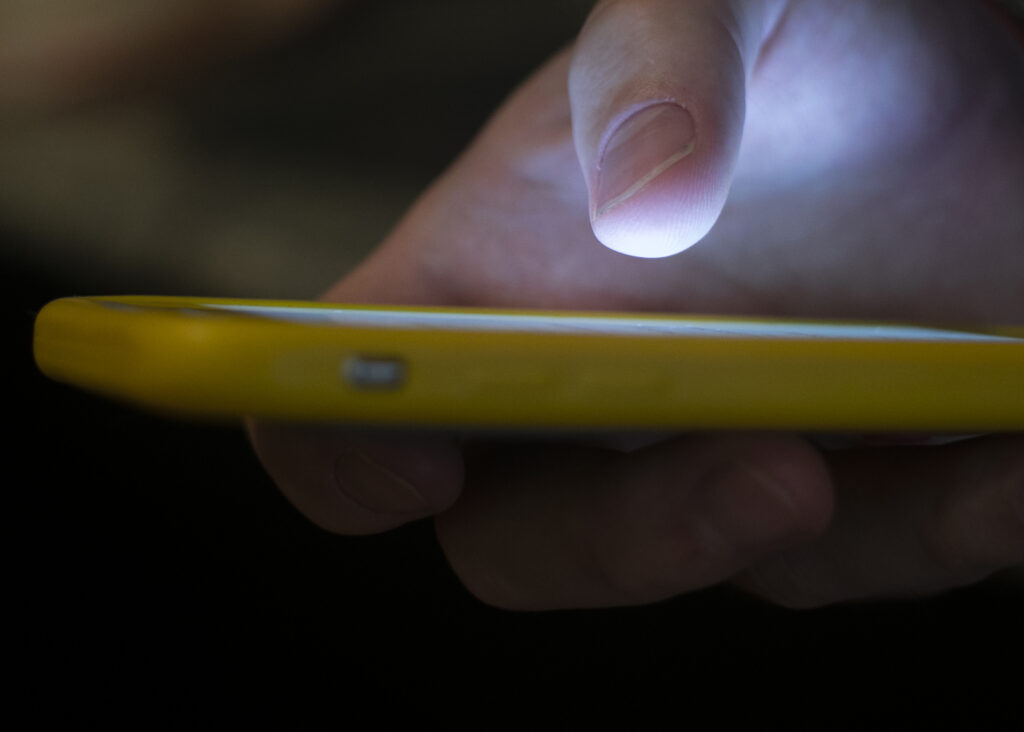 Legislation S.6267a/A.268a will require telecommunication companies to block certain numbers for persistent robocalls. Legislation S.4281a/A.585a will require companies to use a call authentication system to ensure that a call is actually coming from the number it displays. The bills were sponsored by state senators Jeremey Cooney and Todd Kaminsky and Assemblywoman Amy Paulin.

Both bills build on an Federal Communications Commission rule that allows telecommunications companies to proactively block calls from certain numbers, including from those that do not or cannot make outgoing calls. These types of numbers indicate there’s suspicious activity and the identity of the caller is hidden behind a fake number. The FCC’s rule allows companies to use a cryptography system that can trace illegal calls and bolsters state enforcement against bad actors.

“New Yorkers are fed up with annoying, predatory robocalls, and we’re taking action to stop them,” Hochul said in a statement. “This legislation will enable telecom companies to prevent these calls from coming in in the first place, as well as empower our state government to ensure that voice service providers are validating who is making these calls so enforcement action can be taken against bad actors.”