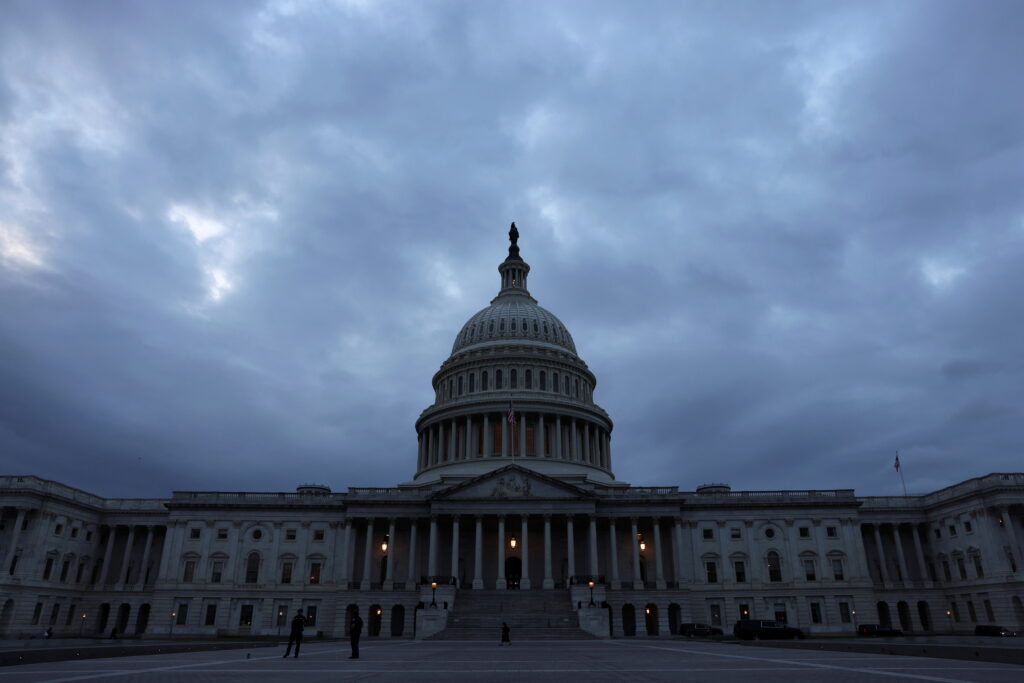 A U.S. Senate panel will consider legislation this week to boost the independence of government watchdogs after President Donald Trump while in office fired several who were conducting high-profile investigations.

Several bills in the Homeland Security and Government Affairs Committee would make it harder for presidents to install political insiders as inspectors general, amid concerns that political insiders might not be fair and impartial.

Similar legislation passed in the U.S. House of Representatives with some bipartisan support. The Senate version has strong bipartisan support, boding well for its chances of eventually being signed into law by President Joe Biden.

Inspectors general serve inside executive branch agencies and have a unique duty to report their findings to both Congress and agency heads. Their job is meant to be nonpartisan, but a president has a right to remove them for any reason.

A lack of testimonial subpoena power was a problem for the Justice Department inspector general’s probe into the FBI’s botched investigation of former doctor Larry Nassar’s abuse of patients in his care.

In that case, the office was unable to compel Nassar’s former boss Steve Penny to sit for a follow-up interview after investigators discovered the former FBI special agent in charge who was overseeing the Nassar probe had been in talks with Penny about a possible job.

“We should be able to get all the evidence in those cases,” Justice Department Inspector General Michael Horowitz told Reuters on Tuesday. “The victims deserve that.”

If enacted, the legislation would give Horowitz’s office authority for the first time to expressly investigate department attorneys for misconduct.

Currently that power rests with the Office of Professional Responsibility. Although Horowitz can ask for authority from the deputy attorney general to conduct an investigation into attorney misconduct, he said his office had been turned down “every single time we have asked for it.”