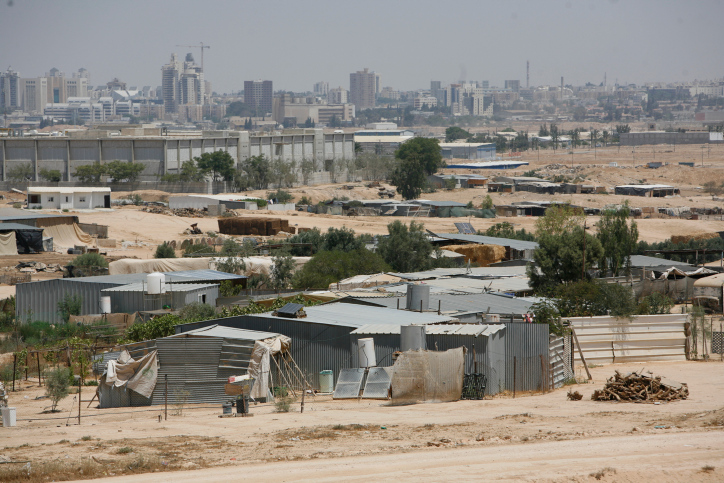 Reb Eliraz Barabi, a mashgiach kashrus in his 30s, was attacked Sunday by a worker at the Oz Poultry slaughterhouse in Segev Shalom in the Negev.

The attacker, a member of the Bedouin community, fled the scene. Police have opened an investigation into the incident.

MK Rabbi Yitzchak Pindrus (UTJ) said in response to the attack on the mashgiach: “MK Yulia Malinowski has promised to ‘hit the Rabbinate’s mother’ and it turns out that there are those who listen [to her] and carry it out.

“It is clear to any reasonable person that the campaign of incitement and delegitimization led by Minister Kahana with the full backing of the Reform of the coalition against the kashrus system is the cause of the violent bullying and injury of a mashgiach. You can still stop the train of hatred, reset yourself and see where you have taken us.”