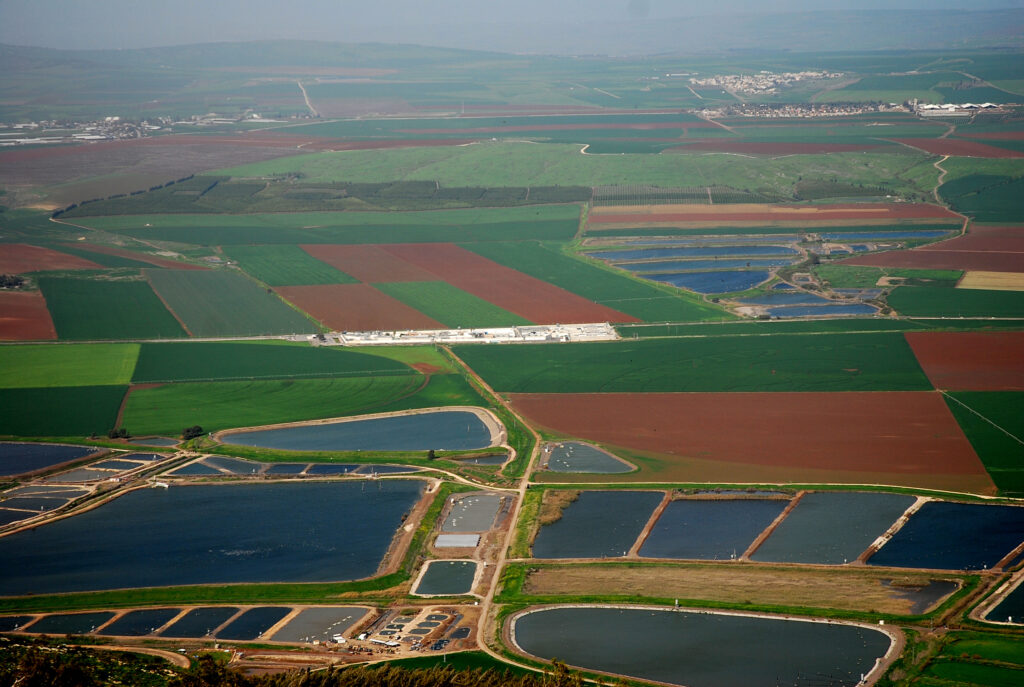 Environmental as well as economic considerations have won out over a plan to build an airport in the Jezreel Valley in northern Israel, Globes reported on Sunday.

The decision for a new airport in the north was taken back in 2014, but in the light of a serious decline in air traffic due to the covid pandemic, and the negative impact it portended for the Jezreel Valley, the cabinet has cancelled it.

Minister of Transport Merav Michaeli, who together with Minister of Foreign Affairs Yair Lapid and Minister of Finance Avigdor Liberman, spearhead the move on Sunday, said:

“A long time before I was appointed minister of transport, I promised that there would not be an international airport in the Jezreel Valley. This is a matter of the national interest. In the past twenty years, the state of Israel has got carried away with the idea of ‘a robe of concrete and cement’ in an uncontrolled and irresponsible manner. As the years go by we shall become more crowded and more densely populated, and we shall need to preserve the few rural, open, agricultural, and green areas we have left even more. Otherwise we shall have no room to breathe.

“There is no dispute about the need for an overspill airport, but the decision must preserve all of Israel’s national interests, and not lead to irreversible moves that cause the State of Israel huge damage,” said Michaeli.

The site at Ramat David in the Jezreel had been competing with Nevatim in the south, but the latter had several strikes against it: that its farther from the general population than Jezreel, and the hazards of operating in proximity to an Israel Air Force and the Dimona nuclear plant.

The possibility of an offshore airport at Haifa was examined, but was rejected because of technical difficulties.

Sunday’s decision does not, however, mean that Nevatim will necessarily get the airport after all. An interministerial team is to re-examine the whole matter.