Israel Hacked Hadera Hospital Still Not Back to Normal
Israel 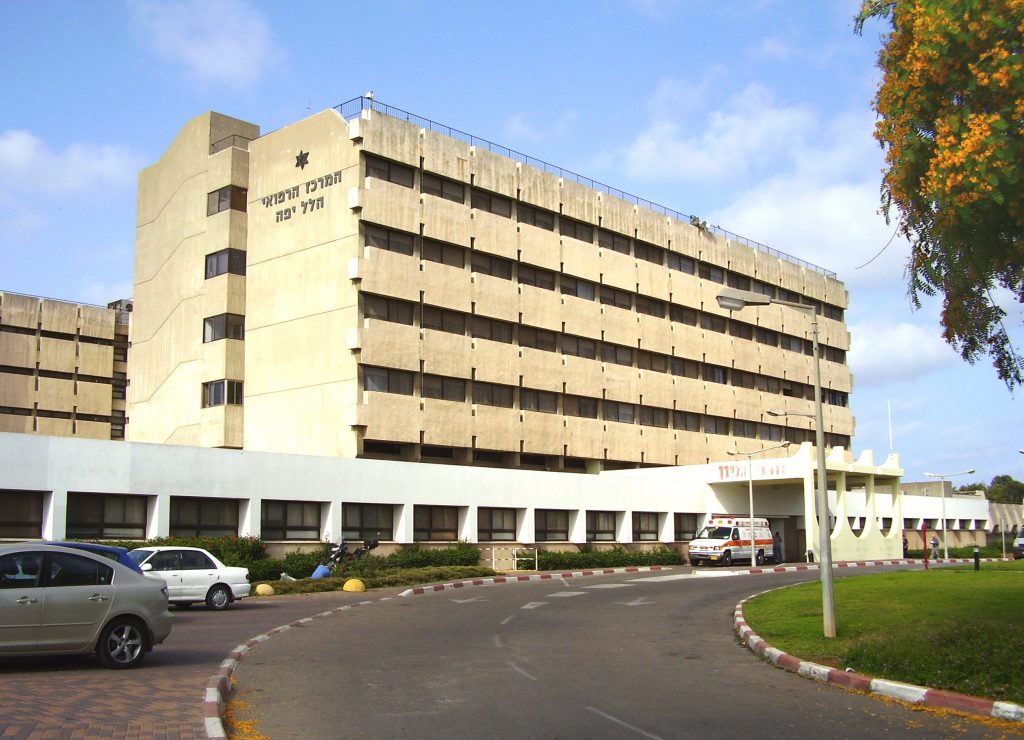 Hillel Yaffe Medical Center in Hadera was still working to regain full control of its computer system on Thursday, following a cyber attack the day before, The Times of Israel reported.

The Health Ministry said it was working with the National Cyber Directorate and other experts “around the clock to restore the hospital’s computer systems to full function as quickly as possible.”

Despite the hacking on Wednesday, the hospital, which serves hundreds of thousands of residents in northern Israel, quickly adjusted to the situation, switching to backup systems and having staff log admissions with pen and paper. Still, delays in treatment were experienced because doctors were forced to walk between departments to review test results which are normally viewed on screen.

The hospital said that patients’ lives were never in danger from the cyberattack.

Mickey Dudkiewicz, the director of the hospital, told 103FM radio on Thursday morning that he could not say when things would return to normal.

The National Cyber Directorate said Thursday that, after an initial investigation, it issued a broad warning to businesses and institutions to be on high alert for cyber attacks.

“Hospitals and health clinics have received instructions according to the latest developments,” said a joint statement from the Health Ministry and the cyber directorate. “Ongoing guidelines for heightened vigilance and preparedness are being distributed as necessary.”