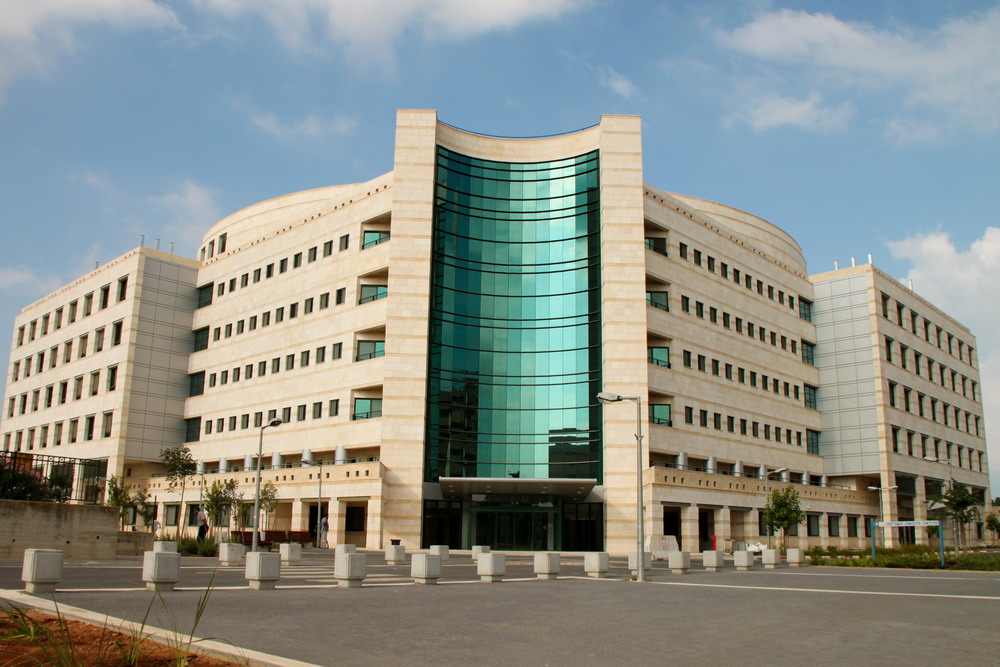 An Israeli hospital in the northern city of Hadera has been the target of a prolonged cyber attack on Wednesday, according to media reports.

The ransomware attack, which began during the afternoon, was still ongoing in the evening hours, and the Health Ministry urged the hospital to print out medical files, lest they be destroyed or stolen by the hackers, according to The Times of Israel.

Israeli officials say they don’t think an enemy state is behind the hack, according to Channel 13.

“The incident has been reported to the Health Ministry and the National Cyber Directorate, and is being handled by the best experts in the field,” Hillel Yaffe said in a statement.

Rafael Franco, CEO of the cybersecurity firm Code Blue and former Deputy General Director at the INCD, indicated the vulnerability of some hospitals are their own fault:

“Despite the large investment of the National Cyber Directorate, and in this case also the Health Ministry, there are still hospitals that refuse to understand that the cyber threat is a tangible one.”

“The threat is real and can harm both the patients and their personal information which may leak. It may also cause the hospital to shutter, or even, G-d forbid, lead to death as a result of postponing surgeries and activities,” Franco added.

The hospital said surgeries were continuing as usual – albeit without computerized systems to register patients – and all critical medical systems used to treat patients were operating as scheduled.

New patients who were not in need of urgent care, were redirected to other hospitals.