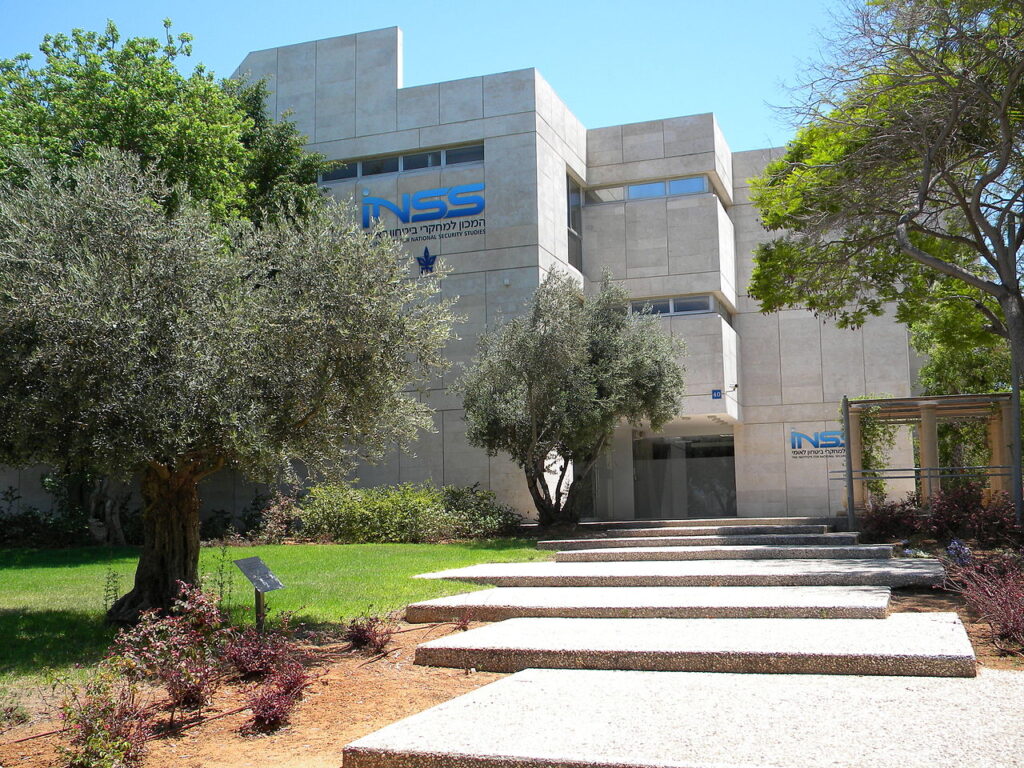 German Chancellor Angela Merkel on Monday implored Israel not to “lose sight” of the need to establish a Palestinian state, as she wrapped up a two-day farewell visit.

Merkel’s support for a two-state solution has been one of the key disagreements with Israel’s leadership during her 16 years in office, which were characterized by unwavering support for Israel.

Speaking at an Israeli think tank, Merkel welcomed the historic diplomatic agreements reached last year between Israel and four Arab countries – led by the United Arab Emirates. But she said the deals, known as the Abraham Accords, did not erase the need for Israel to reach a peace agreement with the Palestinians.

“We must not lose sight of the right of the Palestinians to have a chance to live,” she said. “Therefore one should under no circumstances, even as it becomes more and more difficult because of the settlements, lose sight of the issue of a two-state solution,” Merkel told a panel at the Institute for National Security Studies in Tel Aviv.

Backers of the Abraham Accords, which were brokered by the Trump administration, have praised them as breaking the long-standing belief that Israel could not forge ties with the Arab world before reaching an agreement with the Palestinians.

Prime Minister Naftali Bennett, a hard-liner who opposes a Palestinian state on Israeli land, has ruled out peace talks with the Palestinians. Instead, he has advocated what he says is a more pragmatic approach of improving living conditions for the Palestinians as a way of lowering tensions. His government, which took office in June, so far has not announced any major changes in policy.

Merkel welcomed Bennett’s intentions but said such an approach would not be enough.

“I think that such a long-running issue [the conflict with the Palestinians] will not disappear from the agenda, even if there are improved relations with neighboring Arab states,” she said.

Throughout Merkel’s visit, she was welcomed as a “true friend” of Israel. Her agenda included meetings with Israeli leaders and a stop at Israel’s national Holocaust memorial, Yad Vashem.

She repeatedly professed Germany’s commitment to Israel’s security and said she was confident that her country’s next government — to be determined in lengthy coalition talks following an inconclusive election last month — would take a similar stance.

A key issue on the agenda was Iran’s nuclear program. Germany was one of the world powers that negotiated the 2015 international nuclear deal with Iran.

The deal fell apart after then-President Donald Trump, with Israel’s support, withdrew in 2018. The Biden administration has been trying to revive that deal over Israeli objections.

In the meantime, Iran has marched forward with its nuclear activities, such as increased uranium enrichment – a step that can move it closer to building a bomb.

Merkel said that disagreements among the world powers that negotiated the original deal have weakened their position and allowed Iran to buy time and expand its military activities across the region.

“Iran knows this, and therefore we face a very serious situation,” she said. She acknowledged that she does not have a solution, but called on key players, including Russia and China, to take a stronger public stance against Iran.

“The more countries make it clear that they don’t accept the ambitions and aggression of Iran, the better for the region,” she said.