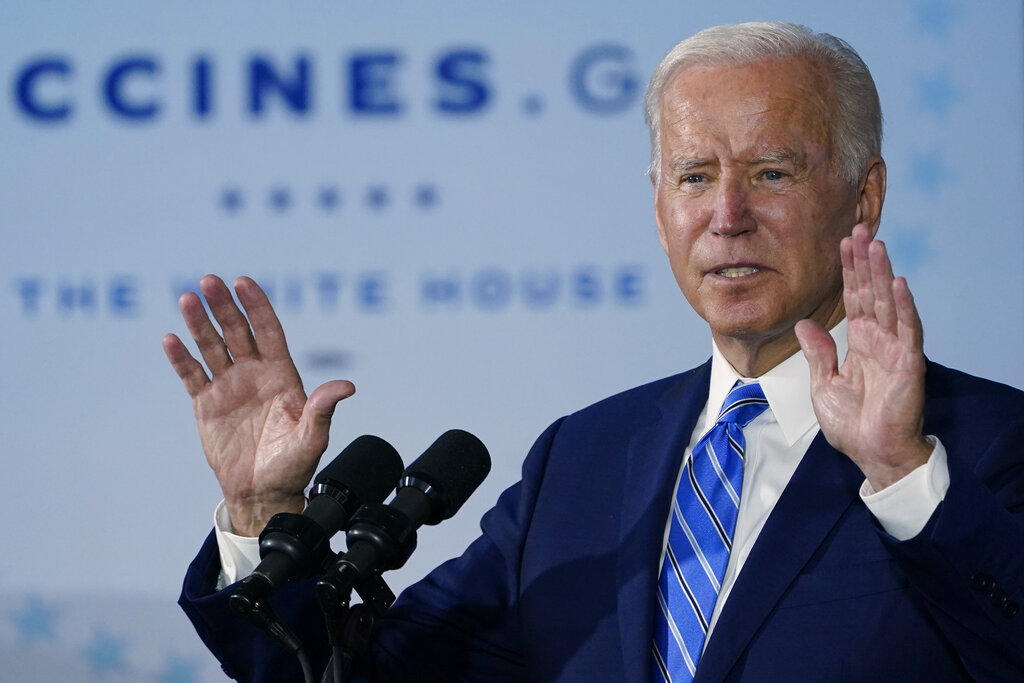 President Joe Biden on Friday issued the first-ever presidential proclamation of Indigenous Peoples’ Day, lending the most significant boost yet to efforts to refocus the federal holiday celebrating Christopher Columbus toward an appreciation of native peoples.

The day will be observed on Oct. 11, along with Columbus Day, which is established by Congress.

“For generations, Federal policies systematically sought to assimilate and displace Native people and eradicate Native cultures,” Biden wrote in the Indigenous Peoples’ Day proclamation. “Today, we recognize Indigenous peoples’ resilience and strength as well as the immeasurable positive impact that they have made on every aspect of American society.”

In a separate proclamation on Columbus Day, Biden praised the role of Italian Americans in U.S. society, but also referenced the violence and harm Columbus and other explorers of the age brought about on the natives.

“Today, we also acknowledge the painful history of wrongs and atrocities that many European explorers inflicted on Tribal Nations and Indigenous communities,” Biden wrote. “It is a measure of our greatness as a Nation that we do not seek to bury these shameful episodes of our past — that we face them honestly, we bring them to the light, and we do all we can to address them.”

Biden’s statements are a break from President Donald Trump’s ardent defense of “intrepid heroes” like Columbus in his 2020 proclamation of the holiday.

“Sadly, in recent years, radical activists have sought to undermine Christopher Columbus’ legacy,” Trump said at the time. “These extremists seek to replace discussion of his vast contributions with talk of failings, his discoveries with atrocities, and his achievements with transgressions.”