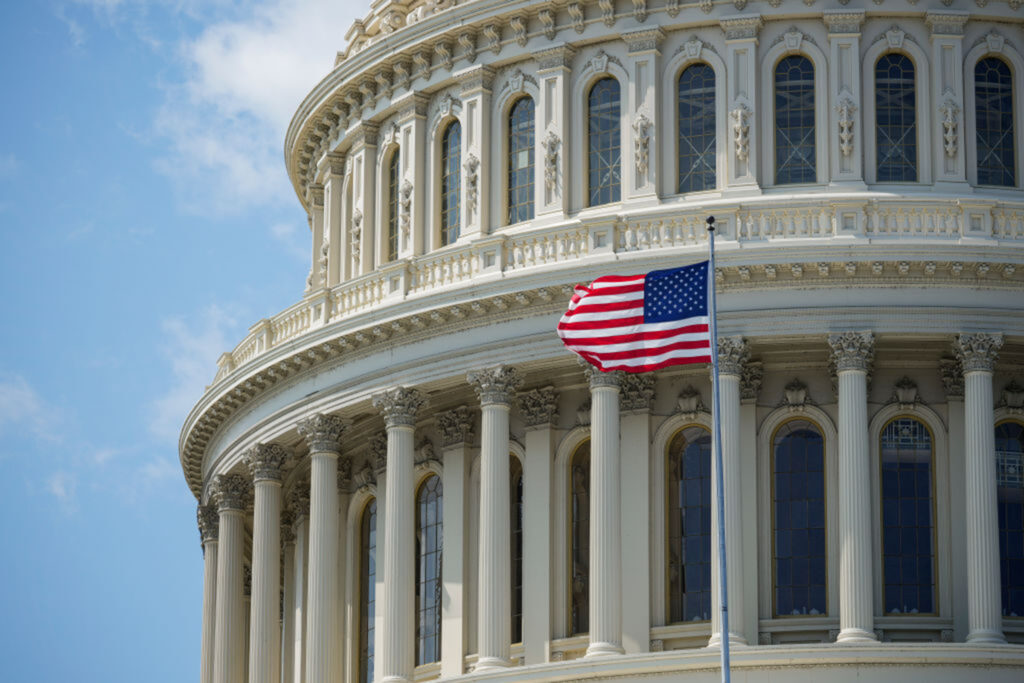 A key Senate official dealt a second blow to immigration advocates who are hoping to secure a path to citizenship in the Democrats’ social spending bill, ruling Wednesday that a second proposal would not comply with Senate rules, according to a document obtained by the Los Angeles Times.

Democrats wanted to change the immigration registry, a once-obscure part of immigration law that allowed certain people in the country since 1972 to apply for citizenship, to be updated to include more recent arrivals. The Senate parliamentarian, Elizabeth MacDonough, said changing the date of entry for eligibility would not be allowed in the bill.

The proposal was not the only alternative Democrats have been pursuing with the parliamentarian, according to a source familiar with the process. Democrats are continuing to pursue other measures, but they acknowledged that chances for providing a pathway to citizenship are dwindling quickly.

Democrats are left with “limited,” options, said Sen. Richard J. Durbin, D-Ill. “Unfortunately we can’t find the language to clear for the reconciliation plan — not yet. We’re going to keep trying.”

“We’ll go to Plan C,” said Sen. Robert Menendez, D-N.J. He declined to reveal what that is.

Because of the special fast-track procedure Democrats are using to pass their social spending bill, all parts must conform to Senate rules, chiefly that each provision be directly related to the federal budget. The process, called reconciliation, allows Democrats to pass their bill with only 50 votes plus the tie-breaking vote of the vice president.

The parliamentarian is the arbiter of whether policies comply with the rules. While some Democrats have issued calls to overrule her decision, most Senate Democrats have been reluctant to embrace that idea.

Earlier this month, MacDonough ruled out Democrats’ first option, which was providing a direct path to citizenship to “Dreamers,” farmworkers, essential workers and certain people with temporary protected status.

She said the proposed pathway to citizenship was a policy change with implications that far exceed what can be done through this legislative process, which is supposed to deal with issues directly related to the budget and not include major policy changes.

“Changing the law to clear the way to (lawful permanent resident) status is tremendous and enduring policy change that dwarfs its budgetary impact,” she wrote.

On Wednesday, she said the registry option had similar conflicts.

“This registry proposal is also one in which those persons who are not currently eligible to adjust status under the law (a substantial proportion of the targeted population) would become eligible, which is a weighty policy change and our analysis of this issue is thus largely the same as the (initial) proposal,” she wrote.